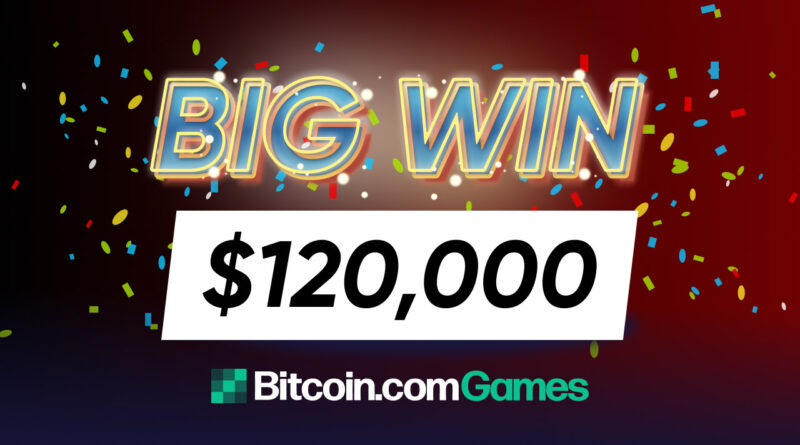 A massive 1000x on the exciting Hawaiian-themed slot game

The charismatic Elvis Frog has been taking a trip to Hawaii lately in BGaming’s popular new slot game on Bitcoin.com’s very own crypto casino. The titular character King Elvis has now bestowed riches upon one lucky player who landed a massive win on Aloha King Elvis! This big win comes at the onset of Halloween that should allow the player to enjoy his newly acquired riches quite festively.

The Hawaiian-themed slot game features two jackpots, namely a Mini and a Major, both applying a 200x and a 1000x multiplier to the player bet amount respectively. A Major jackpot was applied to the lucky player’s bet that propelled his casino wallet’s balance into an exponential frenzy adding an amount equalling roughly 1.9 BTC as per current evaluations. King Elvis bestows generous riches onto the player with a 1000x multiplier!

Aloha King Elvis! is one of the newest offerings from the premium gaming provider BGaming. The game also stands as an exciting sequel to the ever-popular slot game Elvis Frog in Vegas that broke all records by becoming one of the most played Bitcoin slot games of all time. The slot game allows players to place bets on up to 25 pay lines, across which they can land a winning combination that can dish out a reward of up to x2200 their initial bet amount. Aloha King Elvis! also features a Coin Respin positional trigger that can allow them to win one of the Jackpots.

Bitcoin Slots have a tendency to accumulate jackpots much faster than traditional slot games at a brick-and-mortar casino as there are thousands of players playing slot games at any given time. They are more accessible to a worldwide audience of players, especially in this era of social distancing and lockdowns due to the pandemic.

Play Aloha King Elvis! now or check out other games with big jackpots and bonuses that you can play on Bitcoin.com Games.