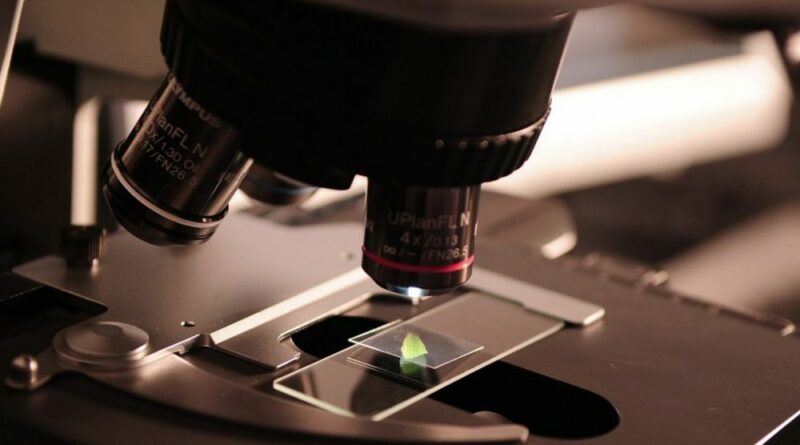 After Bitcoin clawed back to touch the $32,000-level from the sellers, the rest of the altcoin market took heart and posted gains of their own on the charts. Similarly, altcoins such as Tezos, Verge, and Nano were in the green at press time and projected more upside over the coming sessions.

Taking cues from the broader market, Tezos skyrocketed by nearly 15% on the charts and traded close to $3.20, at press time. Gains over the past 24 hours pushed XTZ’s market cap north of the $2.5 billion mark as it climbed on the rankings to become the 16th-largest cryptocurrency by market cap.

A look at XTZ’s 4-hr chart showed that the price broke above its 20-SMA (red) and 50-SMA (black) and targeted the upper ceiling at $3.45. The next few sessions could be crucial for XTZ, as an extended bull run could push the price all the way to its August 2020 levels.

The Awesome Oscillator highlighted the strong shift of momentum towards the bullish side, as depicted by the green bars on the histogram.

The bullish momentum could perhaps be attributed to Tezos’ recent announcement related to its Homebase Project, a project that allows users to create DAOs on Tezos based on a new smart contracts framework.

On the other hand, the Stochastic RSI traded in the overbought zone and looked primed for a reversal. This indicated that further efforts by buyers would be required to maintain the price above its press time support.

At the time of writing, Verge traded at $0.012, up by 7.5% in the past 24 hours. The price broke above its previous resistance and headed towards the strong resistance line of $0.014. A northbound breakout from $0.014 could confirm an uptrend for XVG, but cues from the broader market would be needed to maintain such bullishness.

The Relative Strength Index was flat and rested in the neutral territory. If the index moves lower over the next few sessions, the price could move towards its latest support line once again.

On the flip side, the MACD witnessed a bullish crossover, signaling the onset of a potential bull run.

NANO found support at $3.15 as the price seemed bullish over the last 24 hours. However, the bulls were unable to push the price above the resistance at $3.44 as the price settled close to its support level. Going forward, the price could consolidate between the aforementioned channels and an influx of additional buyers would be required for a northbound breakout over the coming days.

The Chaikin Money Flow highlighted the short-term bullishness for the cryptocurrency as the index looked to move above zero, a sign that capital was flowing into NANO.

The Parabolic SAR was also bullish as the dotted markers were observed below the candlesticks.