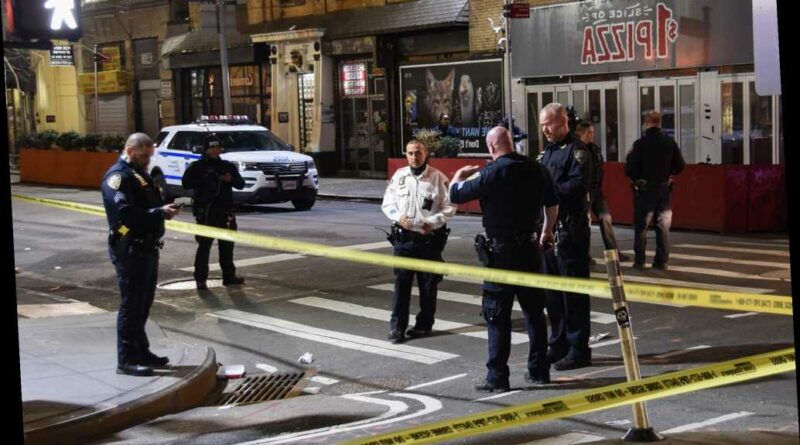 Ex-MMA fighter gunned down after he shot his girlfriend, cops say

Not in Kansas anymore: Tourist shot after getting caught in NYC fight

Alister Walcott, 34, was gunned down inside a building on Myrtle Avenue, part of the Tompkins Houses in Bedford-Stuyvesant, around 1:50 p.m. Tuesday, cops said.

He was rushed to Woodhull Medical Center where he was pronounced dead.

The motive for the violence was unclear.

Walcott had about 30 prior arrests and was affiliated with the Bloods gang, according to police sources.

Around 12:20 a.m. Wednesday, a 21-year-old man was shot in the buttocks at the rear of a Bronx building, part of the Claremont Parkway-Franklin Houses, cops said.

He was rushed to St. Barnabas Hospital, where he was pronounced dead.

Police said it appeared that the victim, whose name was not immediately released pending family notification, was playing dice at the time.

A 30-year-old man was blasted in the left side of the neck and grazed in the face on Timpson Place near East 147th Street in Mott Haven around 1:20 a.m., cops said.

He was leaving an after-hours spot when a man got out of a black Dodge Charger sedan and fired at him — striking the left side of his neck and grazing his face, cops said.

He was taken to Lincoln Medical Center in critical but stable condition.

It appeared he was the intended target, and he was involved in a dispute, police sources said.

Just after 2 a.m., a tourist from Kansas was hit by a stray bullet in Midtown early Wednesday after returning from an excursion to Philadelphia to watch the Mets game, authorities said.

Chris Ruby, 44, of Kansas City, was at the corner of West 38th Street and Eighth Avenue, walking back to his hotel, when he passed by two men fighting, according to cops and police sources. 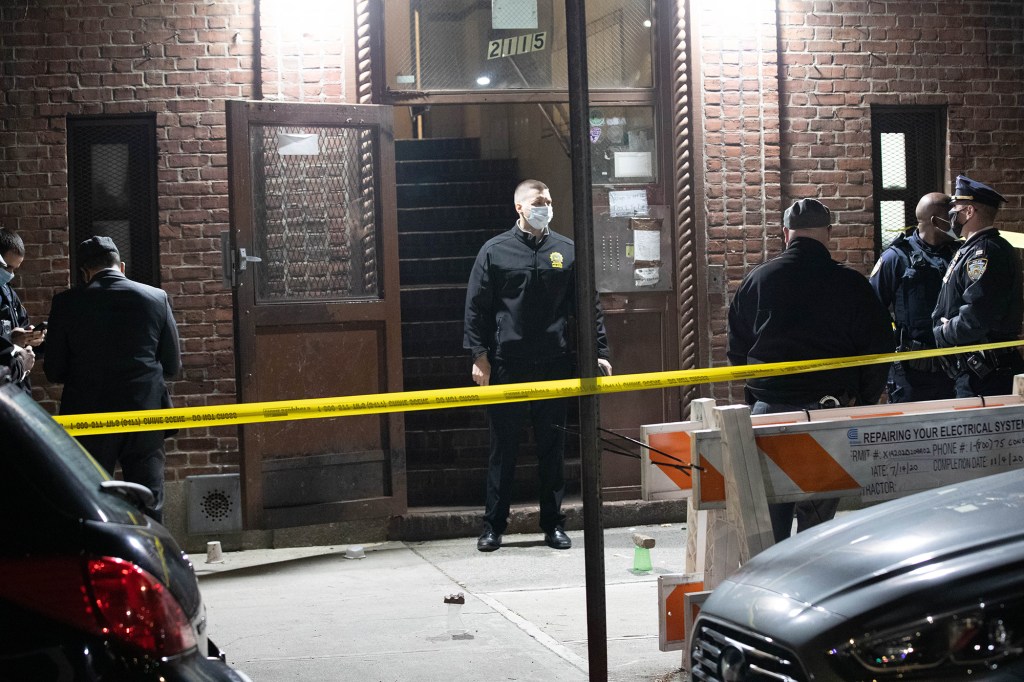 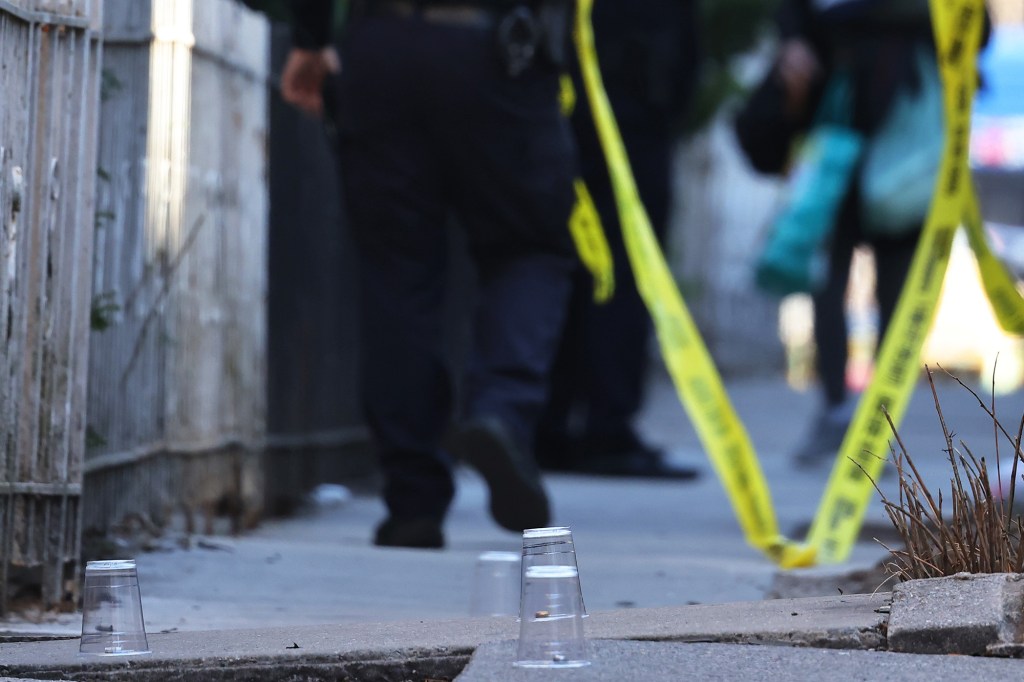 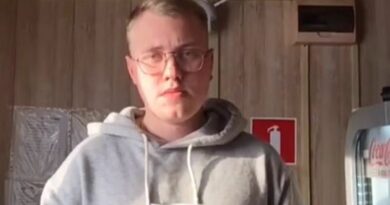