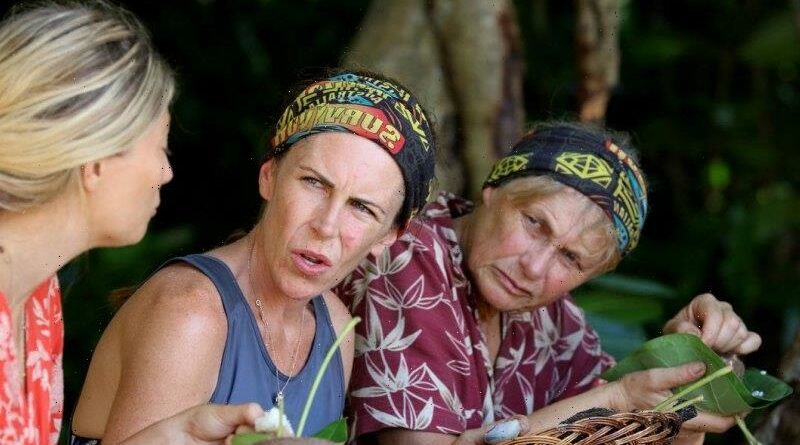 A former Crown prosecutor and reality TV contestant is hoping to win from Labor a key Melbourne seat that could be crucial to Prime Minister Scott Morrison’s re-election chances.

Sharn Coombes, a criminal barrister for two decades and two-time runner-up on Survivor, will vie for preselection for the south-eastern seat of Dunkley against former member for the seat Chris Crewther and former state MP Donna Hope, who is now a flight attendant. 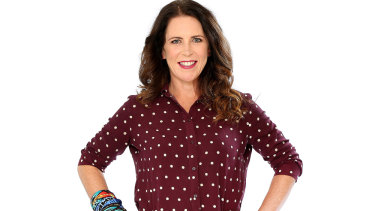 The contest will take place against the backdrop of a branch-stacking probe in Dunkley. The party’s head office is considering blocking about 20 memberships paid for on the credit card of a long-time party member. A small number of those members would be eligible to vote in the coming preselection.

The two Victorian seats the federal Coalition will most aggressively target at the next election – to be held as soon as August and as late as May 2022 – will be the Bellarine seat of Corangamite and the electorate of Dunkley, which takes in Frankston, Carrum Downs and Mornington.

Dunkley is held by Labor’s Peta Murphy on a margin of 1 per cent, but the seat was in Liberal hands from 1996 until the last election.

Ms Coombes’ shift from the legal field to politics comes after she contested two recent seasons of Survivor. She does not live in Dunkley but will soon relocate.

As a lawyer, she has worked on a series of cases that have received media attention, including that of a Melbourne psychiatrist who sexually assaulted a vulnerable patient, a mother and young son killed in a truck accident and a man who mutilated his wife and was suspected of being motivated by radical Islamist beliefs.

She will face opposition from Mr Crewther, who held the seat from 2016 before losing to Labor in 2019 despite winning more primary votes. Labor benefited from preferences from minor parties.

Donna Hope – who has reverted to her maiden name from her former surname of Bauer – will also contest the seat. She was the state member of Carrum and lives in Dunkley. She became a flight attendant after leaving politics.

Long-time party member and executive Peter Bain will also contest the seat, and more candidates may emerge when nominations are announced by the party. 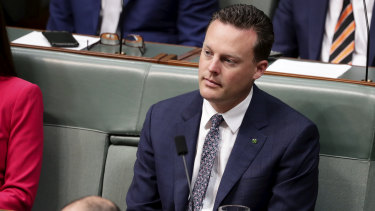 None of the candidates were able to speak to The Age because Liberal Party rules prohibit nominees from discussing the race in the media.

The Victorian Liberal Party is considering whether to disallow about 20 people from staying on as members because their memberships were paid for by the same credit card, which is against party rules. Most of the members reside in Dunkley, but the vast majority would not have been members long enough to vote in the preselection, which is only open to those who have been members for more than two years.

The memberships were paid for by a party activist linked to the faction aligned to party president Robert Clark. The administrative committee recently assessed the memberships and heard from the party member, who argued many of those signed up were direct family members, which is within the rules. 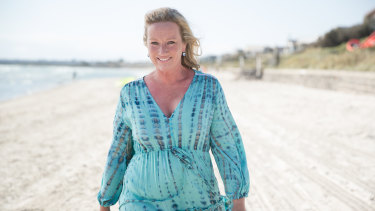 Two senior Liberal sources in Dunkley, who spoke anonymously to abide by party rules, said Mr Crewther had a rusted-on support base of about 20 local branch members, while Ms Coombes would attract the support of locals seeking new talent.

“The Labor Party will be hoping Chris is chosen again,” one source said. “They know how to beat him, and he lost the Liberal base.”

An electoral redistribution to adjust for population growth will create a safe Labor seat in Victoria’s north-west and will probably cause the Liberals to drop a seat in Western Australia. Accounting for the defection of NSW MP Craig Kelly, the Coalition will head into the election two seats short of the 76 members required to form government in the House of Representatives. 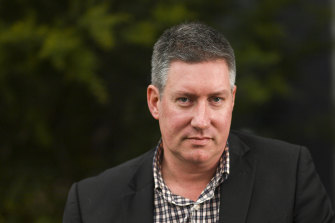 The Liberals will spend heavily to campaign in Dunkley because Victoria is a state where few seats tend to swing, meaning efforts can be focused on key targets. The Liberals will also fight to hold onto Chisholm, in Melbourne’s eastern suburbs, which was won by 564 votes.

The preselection could take place in August owing to a delay caused by the rescheduling of the party’s state council meeting. This was scheduled to go ahead last weekend but was delayed until late July because of the lockdown.