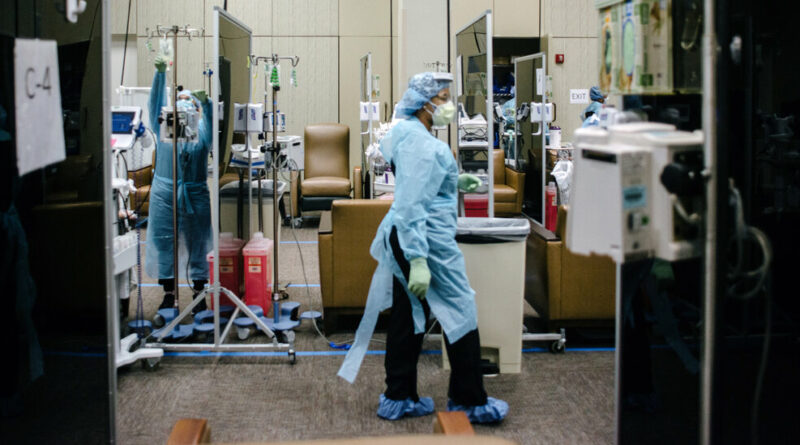 A World Health Organization panel has endorsed the use of a monoclonal antibody treatment for Covid patients at the greatest risk of being hospitalized or those who are not producing antibodies to fight off the disease.

The treatment, developed by the U.S. drug maker Regeneron and the Swiss biotech company Roche, delivers via infusion lab-made copies of the antibodies that people generate naturally when fighting infection. It has garnered attention as an alternative — and expensive — therapy for Covid-19, particularly among some who have shunned vaccines. A cocktail of two antibodies administered by infusion, the treatment was given last fall to former President Donald J. Trump shortly after he was diagnosed with Covid.

The Biden administration has also championed the treatment’s use in states where vaccinations have stalled and cases are rising, and its use has soared in the less vaccinated Southern states.

The W.H.O. panel cited data from three unpublished clinical trials, as well as a large British study of Covid patients known as Recovery, that showed that the treatment likely reduces the risk of hospitalization in mildly ill patients who are likely to get much worse, because they are, for instance, older, unvaccinated or immunocompromised. The data also showed that the treatment lowers the likelihood of being put on a ventilator or dying among hospitalized Covid patients who do not seem to making their own antibodies.

Data from the Recovery trial indicated that the treatment probably reduced deaths by as many as 49 per 1,000 among severely ill patients and 87 per 1,000 in those who were critically ill, according to a news release issued on Thursday.

However, the panel found that for patients at lower risk and those with less serious symptoms, “any benefits of this antibody treatment are unlikely to be meaningful” and urged such patients to avoid seeking it “in order not to exacerbate health inequity and limited availability of the therapy.” 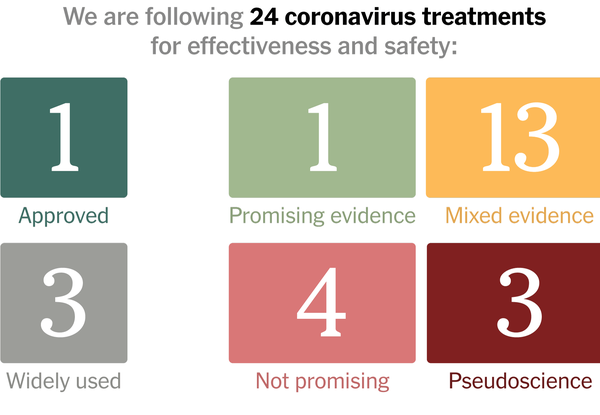 On Friday, the W.H.O. urged Regeneron and Roche to reduce the price of the treatment and make it more widely available, especially in low- and middle-income countries. The W.H.O. said that it was in talks with Roche, which is manufacturing the drug, to donate doses to the United Nations children’s agency, Unicef, for distribution in selected areas.

In the United States, some health experts have worried that promoting the therapy, which the government covers at a cost of $2,100 per dose, was taking away time and money from the effort to get more Americans vaccinated against Covid.

However, the Biden administration is operating on both tracks, promoting vaccinations as well as the therapy. Last month, while emphasizing that vaccinations were the best way to prevent Covid, Dr. Marcella Nunez-Smith, a White House adviser on racial equity in health, said the administration “continues to stand ready to assist states and territories and jurisdictions across the country to get more people connected” to antibody treatments. 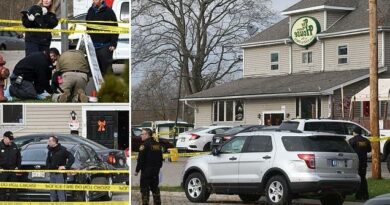 Three killed and two wounded in shooting at Wisconsin tavern 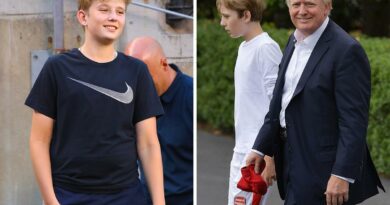