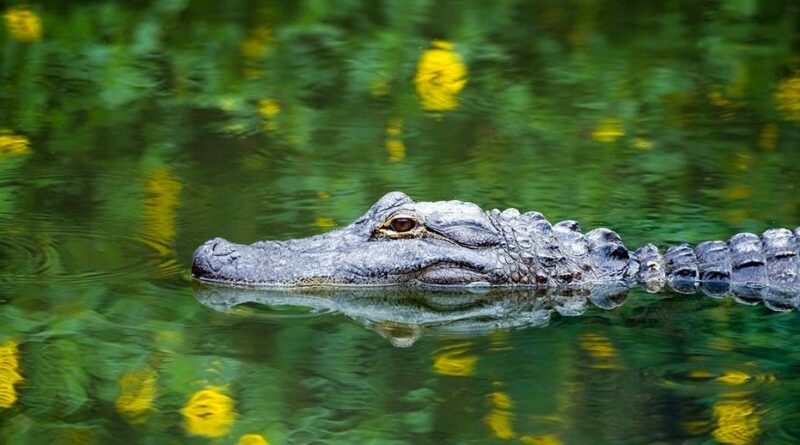 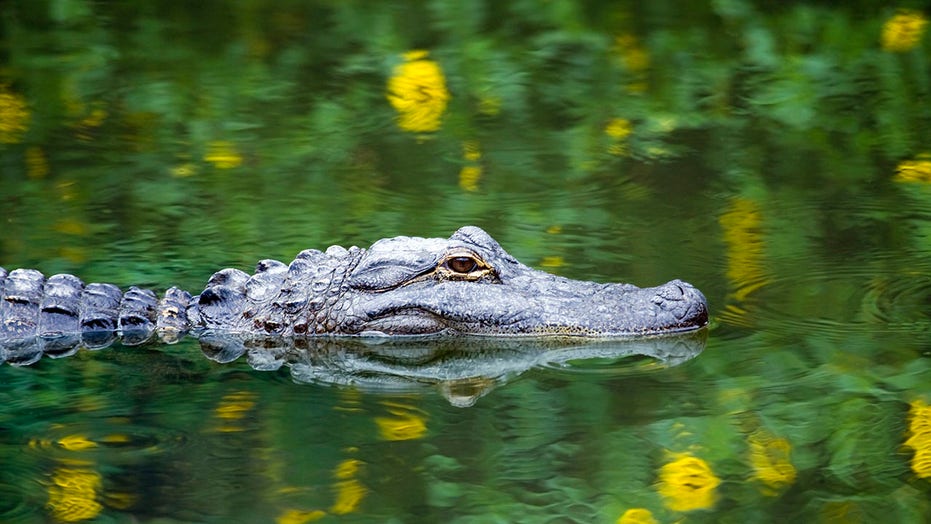 Always be on the lookout.

A group of people fishing in Florida was having a good time when they suddenly noticed that a visitor had snuck up on them: a large alligator. While no one was hurt, the video serves of a good example as to why it’s important to always be mindful near bodies of water.

The video was uploaded to TikTok by a user named CapeCoral.Jade last week and it has since been viewed over 24 million times. According to the post, the incident occurred in the Florida Everglades, a swampy area where alligators are known to live.

The video begins with a man standing near the edge of the water, using a lure to try and catch a fish. As the camera continues to film, someone mentions that the fish (a gar) seems to have disappeared. As the angler continues to use the lure, the person filming suddenly notices a shape in the water.

Much to the surprise of the group, a large gator was sitting just several feet away from them, partially camouflaged by the muddy water of the swamp.

As the group moves away from the water, the gator sits calmly. At one point, it slowly raises its head out of the water. Another member of the group comments that this is why it’s not a good idea sit with your feet dangling off the edge.

While most users commented jokes about the gator waiting for someone to fall in, some users commented that they could spot the animal sneaking across the moss in the video before the person filming noticed it.

Others took the time to remind people that this is the reason why its important to be careful near the water’s edge in areas like Florida.

Thug beat up girlfriend and kept her prisoner to hide injuries 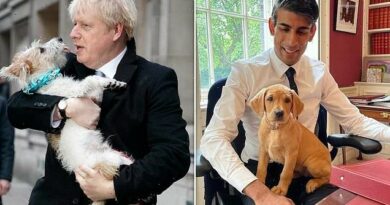