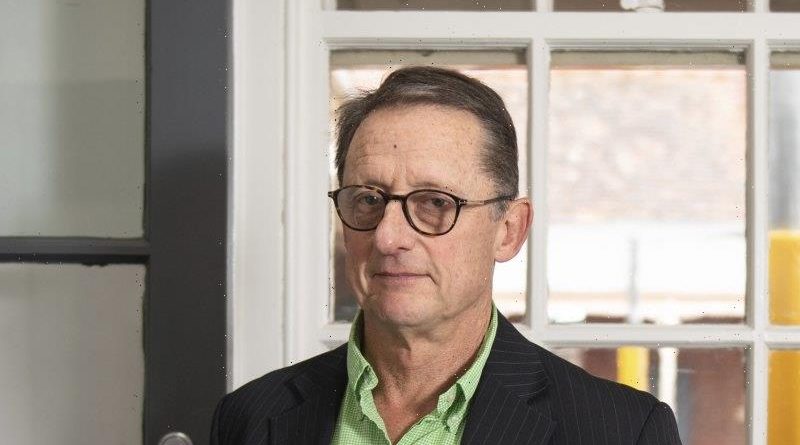 Almost nine in 10 state school principals say Victoria’s teacher shortage is so bad they fear they might not be able to put a qualified teacher in every classroom next year.

Already, the current shortage is forcing schools to cancel specialist classes, and tutoring sessions for students who fell behind during remote learning. 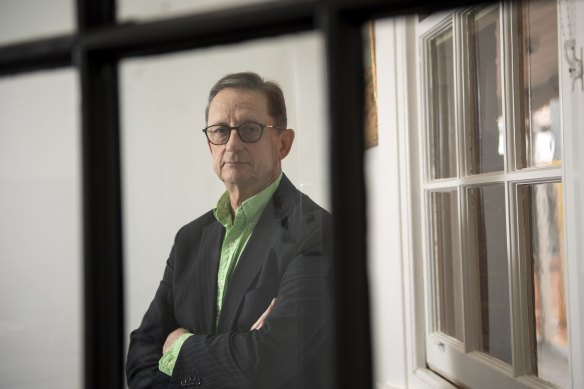 A survey of 242 principals found widespread shortages exist in primary and secondary schools, in urban and regional communities, though country schools are worst affected.

It is forcing schools to rely more heavily on casual and “out-of-field” teachers, with maths the hardest to staff, followed by English, science, technology, and languages. 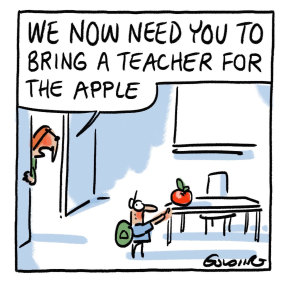 Forty-nine per cent of principals said they were “greatly concerned” they would not be able to fill teacher vacancies next year, and 40 per cent responded they were concerned. Eleven per cent were not concerned.

The Australian Education Union, which surveyed government school principals about workforce challenges, is calling for retention payments for existing teachers, to stem what it says is a worsening exodus from the profession.

“We are hearing serious concerns about the number of people leaving and the difficulties of filling vacancies,” Victorian branch president Meredith Peace said.

“If we can’t put a fully qualified teacher in front of all of our classrooms then we have a problem, and we’re disadvantaging our children as a consequence of that.”

“We’ve had positions advertised where there are no applicants at all,” he said.

The lack of applicants has forced the school to rely more heavily on using out-of-field teachers, meaning they have not been specifically trained in the subject area.

“They’re excellent classroom teachers, but it’s more about content knowledge: how do you support kids that are struggling, or extend those that are doing well?”

The teacher shortage has at least been a boon for job hunters, who can afford to be more selective about which school they go to.

“We’ve even been in the position where we’ve been shortlisting and I’ve rung up somebody to say, ‘Can you come in for an interview?’ and they have already got another job,” Adamson said.

“Supply is short and demand is great, so they can be a bit more choosy.”

Victorian Education Minister Natalie Hutchins said the government was working hard to address school workforce issues, but would not compromise the quality of teachers in the state’s schools.

The Andrews government’s recent schools agreement with the union includes a pledge to hire 1930 extra teachers in the next two years, at a cost of $779 million.

Cheryle Osborne has had a unique insight this year into how the teacher shortage affects schools across Melbourne and in remote parts of Victoria. 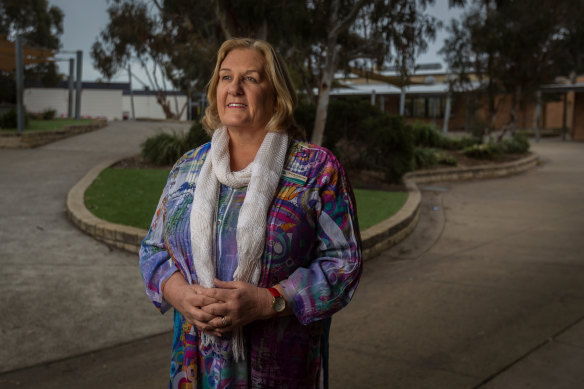 Cheryle Osborne is acting principal of a remote Victorian school that has been unable to attract a permanent candidate.Credit:Scott McNaughton

This year, the government school had to make a number of difficult decisions to cut programs to put a teacher in every classroom.

Specialist classes and COVID-19 catch-up classes with the tutor learning initiative have all been cancelled on occasions due to staff shortages, Osborne said.

Osborne said applications to work at the school had dried up.

“Two years ago we would put a job on and we would get 100 applicants; now we’re getting three, and are they suitable?”

Schools are also struggling with a shortage of principals, which led Osborne to her current role as acting principal at Mallacoota P-12 College, the state’s easternmost school.

“It’s the workload, it’s not the pay,” she said. “Schools are full-on. It’s not an easy job, it’s a hard job … and there’s just fewer people around. People have left the profession. COVID did us in.”