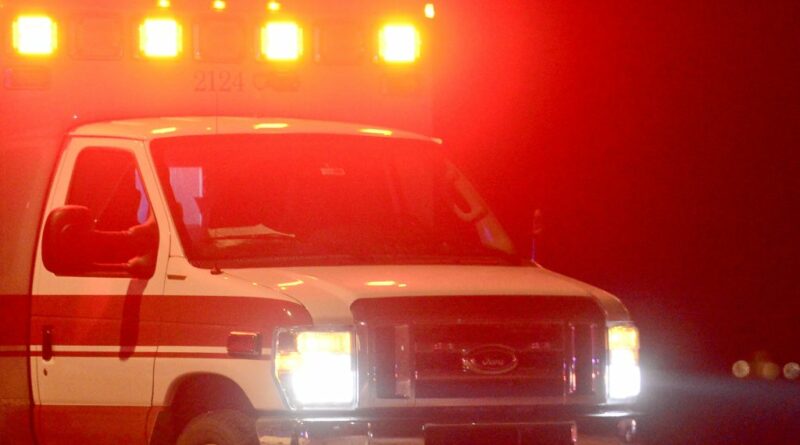 An 85-year-old bicyclist died Tuesday after being hit by a trash truck in Aurora, police said.

The crash happened at about 2:55 p.m. Monday at the intersection of East Exposition Avenue and South Havana Street, police said in a news release.

The commercial truck was stopped in a westbound lane of Exposition, waiting to make a turn northbound onto Havana, police said. As the traffic light turned green, the truck driver turned at the same time the bicyclist crossed Havana westbound in the crosswalk, police said. The bicyclist was struck by the truck. He was taken to a local hospital where he died on Tuesday.

The driver remained on the scene and was cooperative, police said. Drugs and alcohol are not believed to be contributing factors in the accident.

The identity of the bicyclist was not released in the police news release. The Arapahoe County Coroner’s Office will release the victim’s name after his family has been notified, police said.

An investigation is ongoing. Anyone who witnessed the crash, or who has video footage of the incident, is asked to contact Metro Denver Crime Stoppers at 720-913-7867 (STOP).