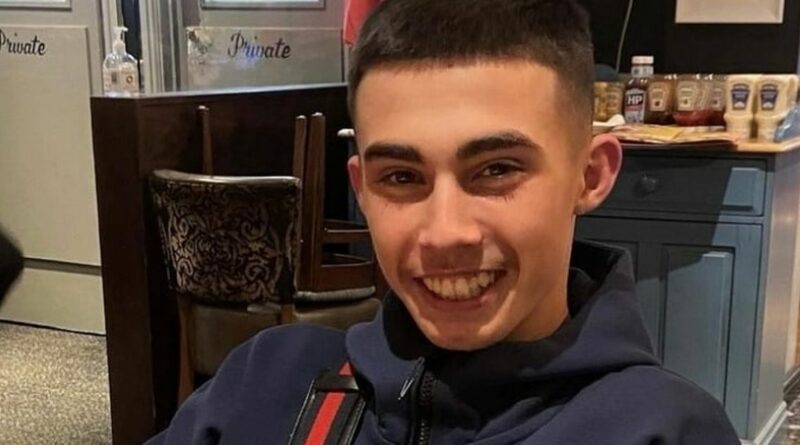 The son of an Arsenal scout has been charged with two counts of murder over the death of a pair 16-year-old boys.

They were stabbed in Brentwood in Essex in the early hours of October 24.

Watson, 20, of Baker Street, Orsett, Essex, was not asked how he pleaded during a court appearance at Basildon Crown Court today.

He is also charged with the attempted murder of a third boy.

The third person has not been named due to reporting restrictions, while Watson faces a fourth charge of possession of an offensive weapon as well.

Watson, who was signed by Conference side Southend United Football Club as a young footballer, only spoke to acknowledge the question when asked if he was able to hear what was happening during the hearing.

He was remanded in custody until the next hearing on March 29.

The trial is expected to take place on August 22, 2022, and should take around three weeks to complete.

Frankie Watson's father is the head scout for 15 to 16-year-olds at Premier League giants Arsenal.

He has previously held roles with the England national side as a scout identifying talented young English players to the international youth sides, and has Manchester United's head of London scouting and coordinator.