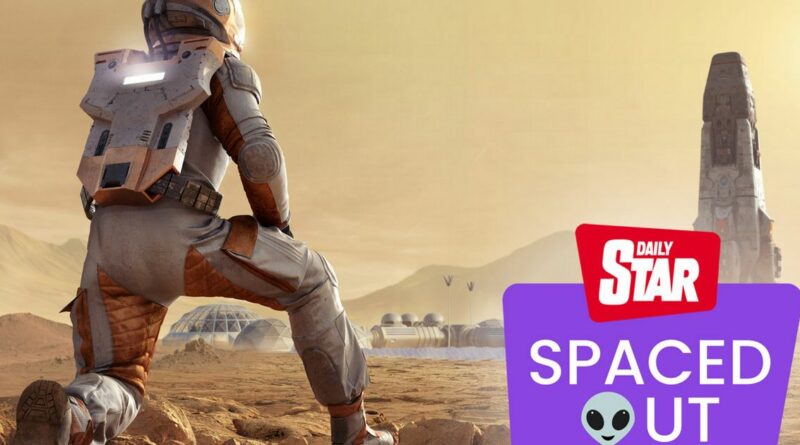 Astronomers have announced a new target to find habitable planets outside of our solar system by 2031.

The plans come as part of the "decadal survey" released by the U.S. National Academies of Sciences, Engineering, and Medicine yesterday.

Decadal surveys are released every ten years and, based on heaps of research and committee meetings, lay out scientific priorities and funding recommendations.

The latest survey – "Pathways to Discovery in Astronomy and Astrophysics for the 2020s" – is a whopping 614 pages long and proposes three core aspects of astronomy and astrophysics to be focused on in the next ten years. The first of these priorities is the discovery and study of habitable exoplanets (planets not in our solar system).

"This report sets an ambitious, inspirational and aspirational vision for the coming decade of astronomy and astrophysics," explained Fiona Harrison, co-chair of the National Academies' steering committee for the survey.

To achieve the main goal of discovering Earth-like planets and capturing images of them, the survey recommends a new "Great Observatories Mission and Technology Maturation Program". This is a reference to NASA's old Great Observatories program, which started with the launch of the Hubble Space Telescope in 1990 and saw three more powerful telescopes constructed until 2003.

A new program of this ilk "would provide significant early investments in the co-maturation of mission concepts and technologies, with appropriate decadal survey input on scope, and with checks and course corrections along the way," according to the survey. Specifically, it recommends a brand new infrared/optical/ultraviolet space telescope, with a mirror 2.5 times larger than the Hubble, which could be used to detect signs of life in the atmosphere of faraway planets.

The telescope should be ready for launch in the early 2040s and will likely cost a minimum of $11 billion (£8.15 billion).

If that wasn't enough, the survey also recommended a new and aptly named "U.S. Extremely Large Telescope Program (ELT) program" which would involve massive investments in ground-based telescopes too.