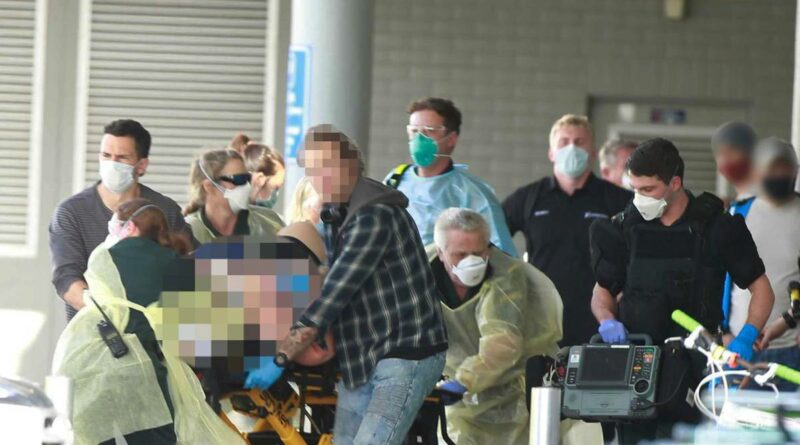 A “heinous” terror attack at a West Auckland supermarket that left six injured has been strongly condemned by the Ahmadiyya Muslim Community, who say it is no representation of their faith.

It has since been revealed the 32-year-old man was known to the Government as an Isis sympathiser and had previously been arrested for allegedly planning a “lone wolf” knife attack.

New Zealand Ahmadiyya Muslim Community president Bashir Khan said their thoughts were with all affected by the attack, irrespective of race, religion or nationality.

“Such heinous actions have no place anywhere in the teachings of Islam and should not be seen as representation of our faith,” he said.

“These individuals can use any reason to demonstrate their troubled minds – be it religion, racial hatred, or xenophobia.”

“It is therefore the duty of all of us to constantly highlight the true nature of these acts, and not let anyone use it as a justification to divide the society.”

He said the vast majority of Muslims were loyal citizens in the countries they lived.

“The situation in Afghanistan after the recent withdrawal of US troops has seen thousands of Afghan Muslims trying to flee the country in fear of reprisal from the Taliban,” he said.

“This should serve as a constant reminder that groups such as the Taliban and Islamic state are not representative of Muslims in general, and in fact other Muslims remain their main targets.”

A victim of the 2019 mosque shootings Temel Atacocugu said he hoped the Government would treat yesterday’s events “exactly the same” as the Christchurch terror attack.

He emphasised that “Isis does not represent Islam or Muslim people”.

“Violence in the name of any faith or ideology is not acceptable … terrorism only kills innocent people and worshippers.”

It was founded in 1889 and now spans 210 countries, with tens of millions of members.

The Ahmadiyya Muslim Community is a registered charitable organisation with the motto “Love for all and hatred for none”.

He said the community had coincidentally been planning to host a virtual seminar tomorrow on the subject of “Countering Violent Extremism”.

Imam Gamal Fouda, of Christchurch’s Al Noor Mosque, which was targeted in the March 15, 2019 terror attacks, urged solidarity against terrorism.

“In a time that required all New Zealanders to be kind and strong, we are horrified and grieved by the terror attack at Lynn Mall,” said Fouda, who survived the mosque shootings where 51 Muslims were murdered.

“We stand with the victims of the horrible incident. We feel strongly the pain of terrorism and there are no words that can convey our condemnation of such a horrible act.

“All terrorists are the same regardless of their ideology – whether it is white nationalism or Isis, they stand for hate and we all stand for peace and love.

“This terrorist is not from us and we are one against terror.

“We pray for the recovery of the injured, and for the safety of our country.”

Mum, 64, died after ’hospital patient hit her over head with cup because she SNORED’ 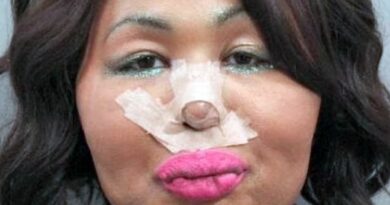