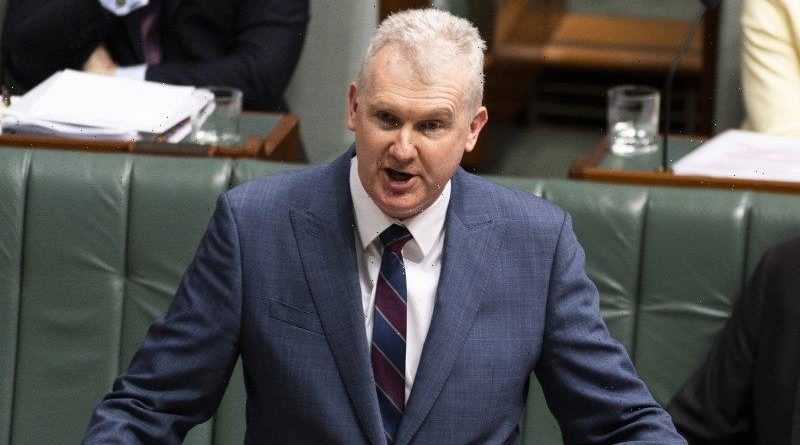 Floods have ravaged south-eastern Australia over the last few weeks and some central western NSW towns are now emerging from inundation. But, other towns remain on alert with fears of Eubalong breaking its 70-year river peak.

The Lachlan River at Condobolin peaked on Sunday at a near record 7.59 m, just below the predicted 7.8 m. But in Eubalong the river may peak at 8 m around Thursday, making it higher than the 1952 floods. 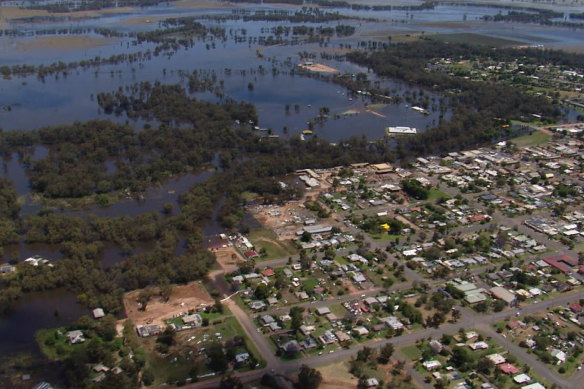 Flooding at Condobolin in central western NSW on the weekend.Credit:Nine

The small Riverina town of Moulamein, with a population of around 500, is also currently isolated with all access roads closed.

The NSW State Emergency Service is still assisting communities downstream of floodwaters on the Lachlan River at Euabalong and the Edward River at Deniliquin with sandbagging, resupply and evacuation assistance.

Floodwaters are now making their way downstream, including into South Australia.

The Bureau of Meteorology says a high pressure ridge will develop over south-east Australia which will help to clear conditions, although patchy showers are still possible.

David Pocock is staring down pressure from federal Labor to pass its landmark industrial relations bill as the key crossbencher negotiates the definition of the size of a small business.

The success of the Secure Jobs, Better Pay bill likely now hinges on the independent senator for the ACT, who is locked in talks with Workplace Relations Minister Tony Burke over a shopping list of issues that also includes a union veto over workers voting on pay deals. 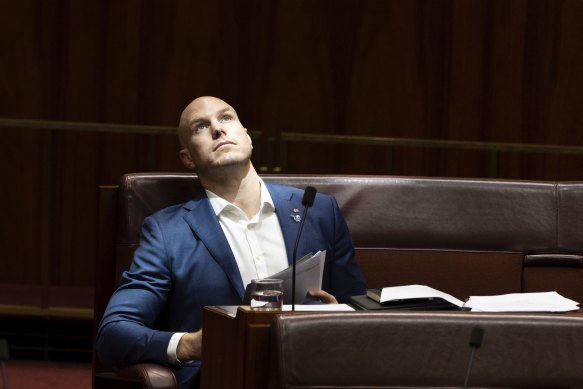 Independent senator David Pocock wants the threshold for small businesses to be reeled into multi-employer bargaining to be raised.Credit:Alex Ellinghausen

One of Pocock’s key demands is the number of people employed by a business be raised from 15 before the company is reeled into multi-employer bargaining.

“One of the biggest concerns raised with the proposed industrial relations reforms are the impact on small business,” Pocock said.

It’s Tuesday, November 22. I’m Lachlan Abbott and I’ll be anchoring our live coverage for the first half of the day. 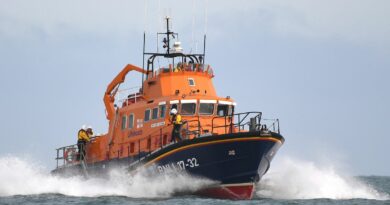