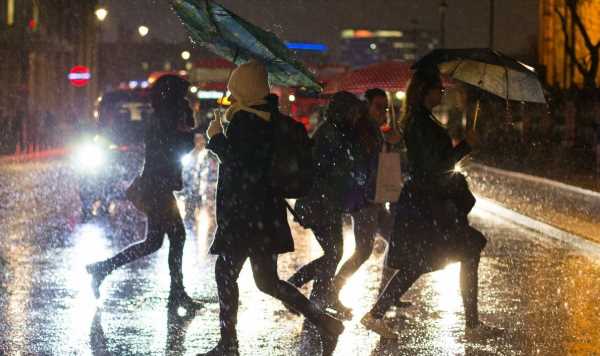 This Sunday, the weather will likely be cloudy and rainy in most of the country, with yellow rain warning in Northern Ireland and the northeast of Scotland.

Two yellow rain warnings have been issued by the Met Office for Northern Ireland and parts of eastern Scotland, and those areas will likely experience heavy rainfall throughout the day.

The Met Office is warning there may be bus and train service delays and journeys may take longer than usual. .

There is a small chance that Northern Ireland may experience some flooring in homes and businesses, and in Scotland, there is a smaller chance of floods.

Northern Ireland will “likely” experience some power supply interruptions, and the Met Office has also said there is a small chance of fast-flowing and deep floods, which can be dangerous. 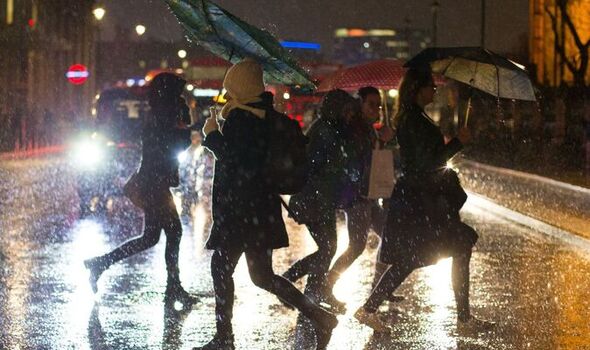 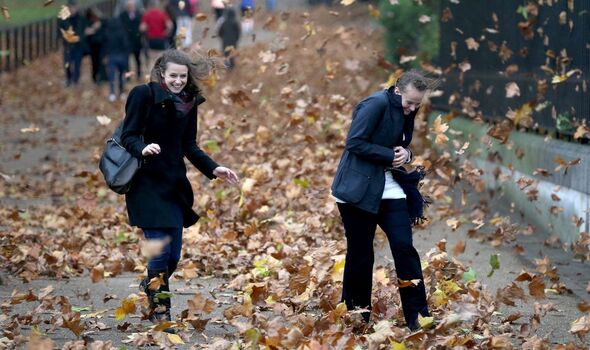 A BBC weather forecaster described the weather as a “mixed picture across the UK” as some areas are expected to have some sun, while others experience heavy rain.

The driest and sunniest weather will likely be in the southeast of England while areas in Scotland and Northern Ireland have been issued a yellow warning for heavy rain by the Met Office.

The temperature will stay in double figures across the UK, with the lowest temperature likely to be 14 celsius in the northeast of Scotland.

On Sunday afternoon, the highest temperature will be around 25 celsius in London and parts of the southeast of England. 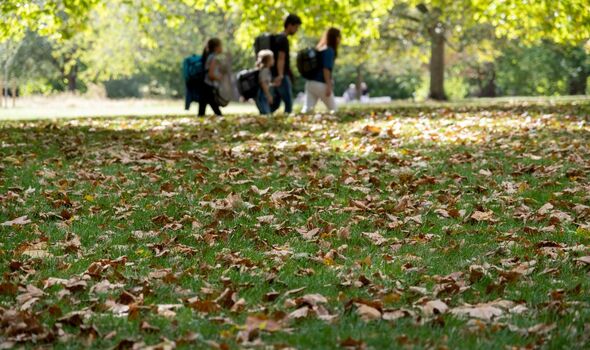 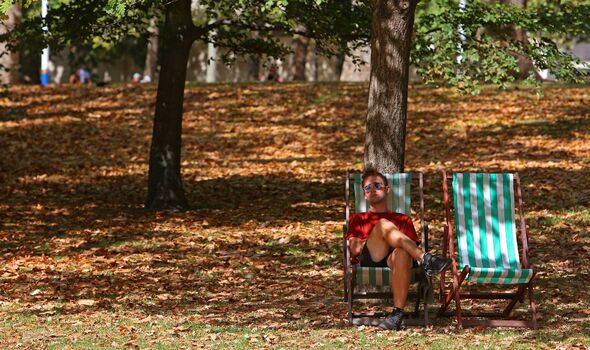 The early hours of Sunday are likely to be wet and cloudy, as there will be heavy rain in Northern England and Northern Ireland that will quickly push its way northeast across Scotland.

Northern Ireland and Scotland will likely have heavy rain throughout the day, while other parts of the country will likely only have showers.

In some areas, the showers will fade by the morning, but showers and thunder may make an appearance throughout the day across the country.

In the afternoon, heavier showers may develop in southwest England, but East Anglia and southeast England will be mainly dry and will likely see some sunny spells. 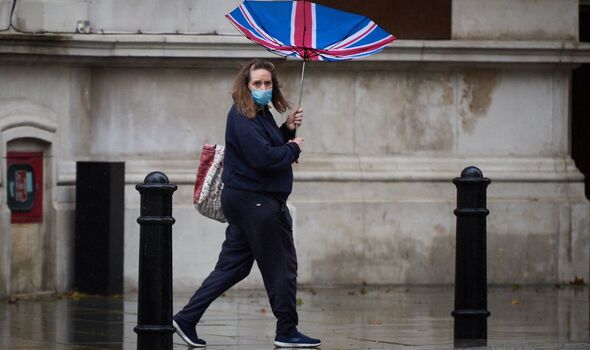 Sunday evening will likely bring rain showers in many western areas of the UK, as rain pushes up from the south and wind will begin to strengthen in the southwest.

By Monday morning, heavier rain is expected in England and Wales, and it will likely be very windy.

Monday will see outbreaks of rain in Scotland with showers and thunder expected in the rest of the country.

Alex Deakin, a meteorologist for the Met Office, said: “Low pressure will dominate through the weekend and into next week and churning around this low pressure, we’re going to see slow-moving weather fronts.”