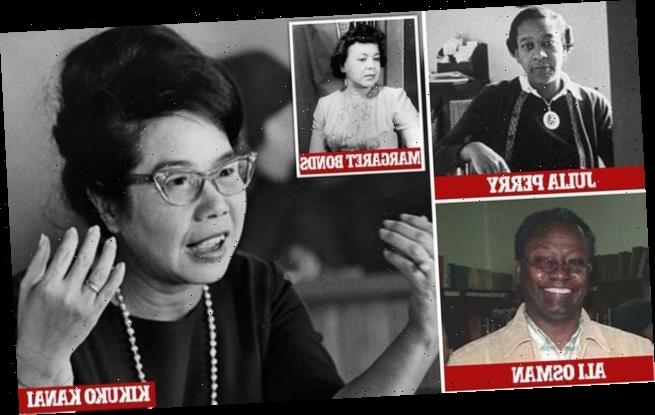 BBC Radio Three has pledged to play more music from composers from ethnic minority backgrounds – who bosses say have been ‘unfairly forgotten’.

Amid a push for a ‘more diverse repertoire’, the radio station, which focuses on classical music and opera, will shine a spotlight on the work of BAME composers.

It comes as seven researchers have been £5,000 grants as part of a joint scheme by BBC Radio 3 and UK Research and Innovation’s (UKRI) Arts and Humanities Research Council (AHRC).

Researchers will use the funding to delve into the stories and works of seven composers who have been ‘historically marginalised, despite their significant influence on classical music’.

Alan Davey, BBC Radio 3 Controller says: ‘Radio 3’s collaboration with AHRC is crucial at a time when we want to inspire listeners by shining a light on unfairly forgotten areas of Western classical music. 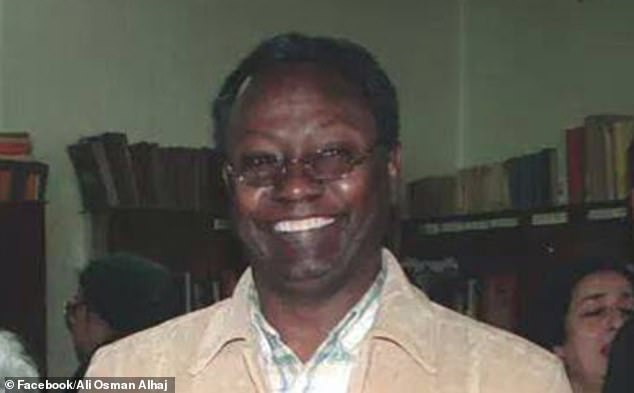 The Sudanese composer Ali Osman, who lived from 1958 to 2017, will be the most modern composer featured 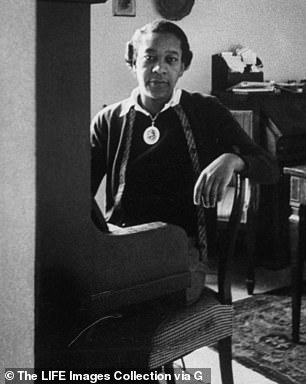 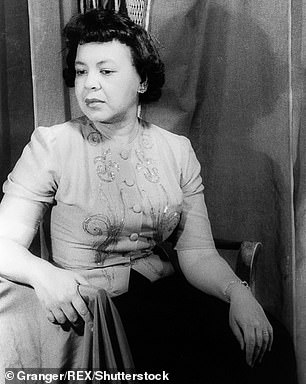 Musicians set to feature include, American pianist Margaret Bonds (pictured right), who was one of the first black composers and performers to gain recognition in the United States. Another to feature will be American composer Julia Perry (pictured left), who combined European classical and neo-classical training with her African-American heritage 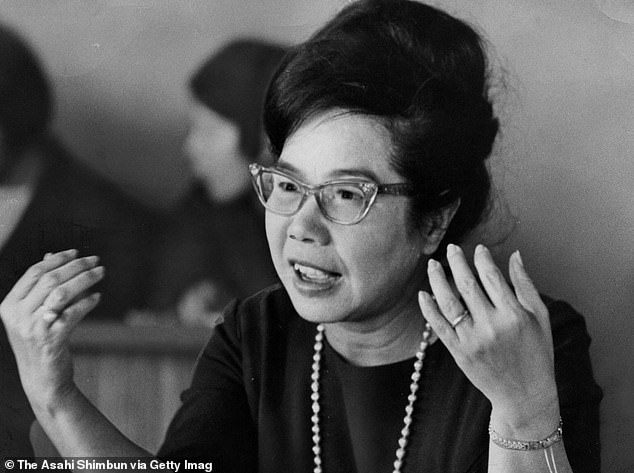 Japanese composer Kikuko Kanai  (pictured) will also feature. Kanai, who lived from 1911-1986, was awarded the prestigious Mainichi Prize for Cultural Publication in 1955

‘The researchers funded through this scheme will uncover musical gems, and will help us engage both new and existing audiences, moving a step forwards in the direction of wider inclusion and a more diverse repertoire.’

The full list of researchers who have been awarded grants, and the musicians whose work they will explore

The full list of researchers who have been awarded a grant are:

Musicians set to feature include, American pianist Margaret Bonds, who was one of the first black composers and performers to gain recognition in the United States.

Bonds, who lived from 1913-1972, spent much of her life in New York, where she first played her perhaps most famous piece ‘The Ballard of the Brown King’ – a piece about the Three Wise Men.

Japanese composer Kikuko Kanai will also feature. Kanai, who lived from 1911-1986, was awarded the prestigious Mainichi Prize for Cultural Publication in 1955.

Another to feature will be American composer Julia Perry. Born in Kentucky in 1924, Perry, who died in 1979, combined European classical and neo-classical training with her African-American heritage.

The Sudanese composer Ali Osman will be the most modern composer featured, having lived from 1958 to 2017.

A specialist of Sudanese music, Osman spent much of his life in Egypt. While there, he wrote a thesis on traditional Sudanese and Arabic music, earning a PHD in 2009.

The studies of the selected researchers will help inform performances and broadcasts on BBC Radio 3 by the BBC Orchestras including a special concert later in 2021.

The concert will showcase works of the composers featured in the research.

According to those behind the project, it represents a ‘key part’ of the BBC and AHRC’s shared ambition to bring forward the work of such composers and ‘shine a light on works that, perhaps until now, have not received the public recognition they deserve’.

Professor Christopher Smith, AHRC Executive Chair says: ‘In recent years, questions about how we recognise the diverse influences that have shaped our culture have taken on a renewed sense of urgency.

‘Arts and humanities research have an important role to play in exploring these questions and shedding light on the profound contribution of artists from all backgrounds.

‘The composers celebrated as part of this initiative are prime examples of this underexplored contribution and demonstrate the ability of arts research to foster an understanding and recognition of our diverse cultural heritage.’

Arlene Sierra, professor of music composition at Cardiff University School of Music, and Jamie Savan, founder-director of The Gonzaga Band and a member of His Majestys Sagbutts & Cornetts, also featured on the selection panel.