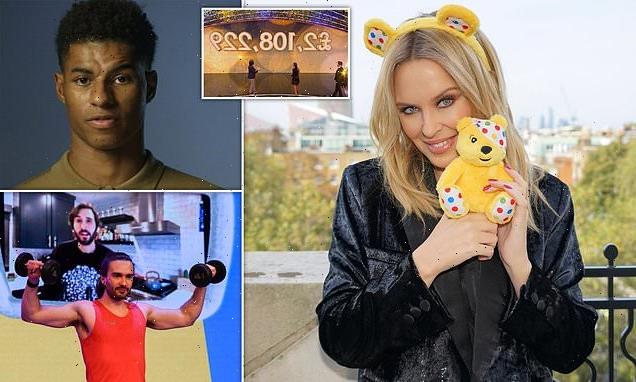 BBC Children In Need has revealed it raised a total of £57 million with its 2020 appeal – the 40th year of the charity’s fundraising efforts.

The anniversary show marked the first ever virtual version of the appeal, and was hosted by Alex Scott on BBC One in November.

The fundraising total continued to rise from the on-the-night figure of £37 million as donations continued to come in.

During the pandemic the charity has been able to award 2,700 grants jointly worth £73 million. 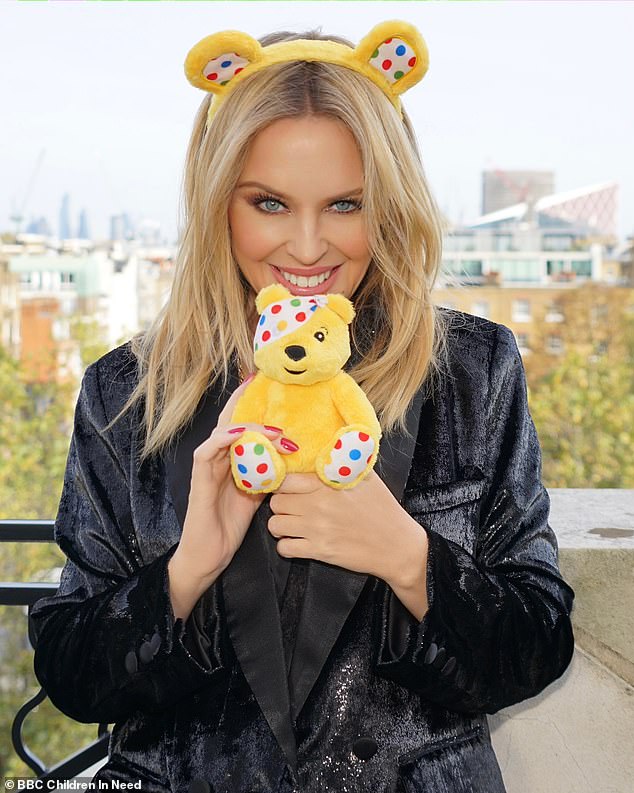 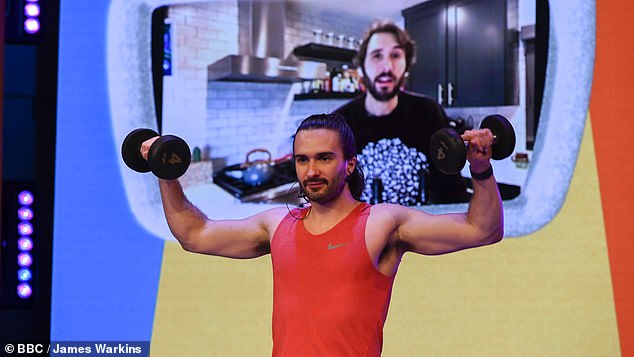 The Body Coach star Joe Wicks raised £2.5 million for the appeal with the 24-hour PE challenge 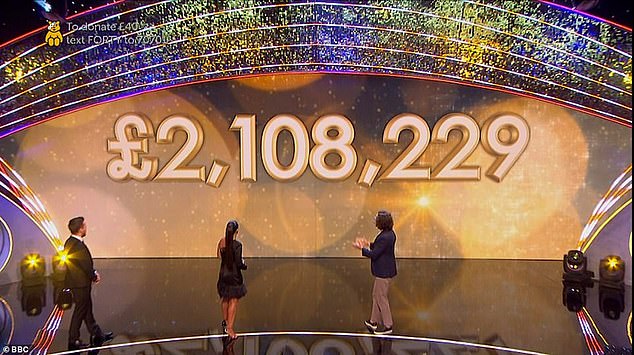 The fitness fanatic burned more than 10,000 calories during his fundraising event, which left him with aches ‘everywhere’

The Body Coach star burned more than 10,000 calories during his fundraising event which saw him exercise alongside a host of famous guests including Sam Smith and Kimberly Wyatt as well as hosting HIIT sessions for the public to join in with.

Wicks raised £2.5 million for the appeal the 24-hour PE challenge, which left him with aches ‘everywhere’.

Footballer Marcus Rashford also appeared on the show to discuss children going hungry with the lack of free school meals following the government’s decision to vote against the extension of them.

He highlighted how donations could  help children like him, after he was supported through school with free school meals. 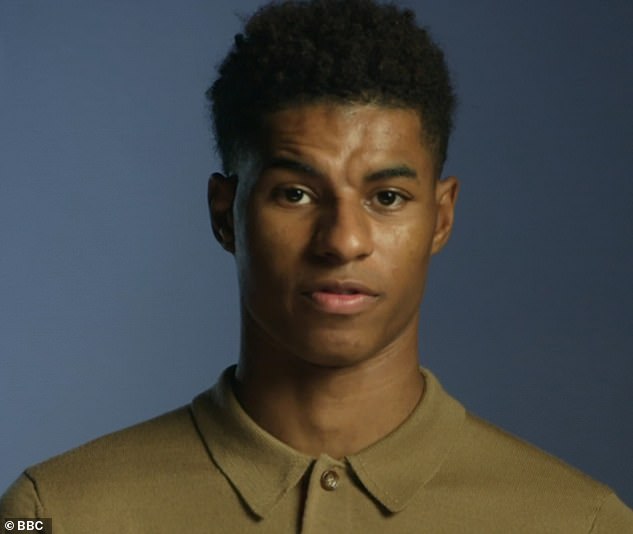 Marcus Rashford also supported the appeal, appearing on the show to discuss children going hungry with the lack of free school meals

From bereavement support to tackling the mental health affects of isolation: What causes BBC Children in Need are now helping

During the pandemic the charity has awarded £73million to those in need.

A total of 2,700 grants have been handed to local charities and projects supporting children and young people facing disadvantage across the UK.

The One Show’s Rickshaw Challenge, which saw Matt Baker and six young people embark on a journey on rickshaws, also raised £6 million.

Shawn Mendes, Cher, Nile Rodgers and Robbie Williams were among those to provide musical entertainment during the programme.

BBC Children In Need chief executive praised the ‘kindness and generosity’ of the British public.

He said: ‘Our supporters across the UK can be incredibly proud of this total, and the vital impact it’s making.

‘After a year of immense challenge and uncertainty for children and young people facing disadvantage, this is a testament to the kindness and generosity of the Great British public that over the course of the pandemic we have delivered £73 million to help children and young people navigate through the challenges of Covid-19, providing a lifeline when it was needed most.

‘Our incredible supporters have shown once again that together, we can change young lives, and that we will always be here for the children and young people across the UK that need us.’

In a change to past years, Strictly Come Dancing held a special performance alongside fans of the show as they followed along with pre-recorded tutorials from the 2020 stars and professionals.

Danny Dyer also made an appearance on the show, as he hosted a special edition of The Wall alongside his EastEnders co-stars to raise money for Children In Need. 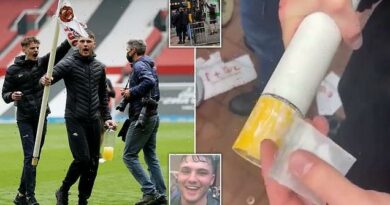