Home » World News » Beauty queen, 21, plunged to her death in freak skydiving accident when she ‘opened her parachute too late’ | The Sun

A BEAUTY queen has plunged to her death in a freak skydiving accident when she opened her parachute too late.

The 21-year-old glam model died during her first solo jump in Innisfil, Canada, on August 27. 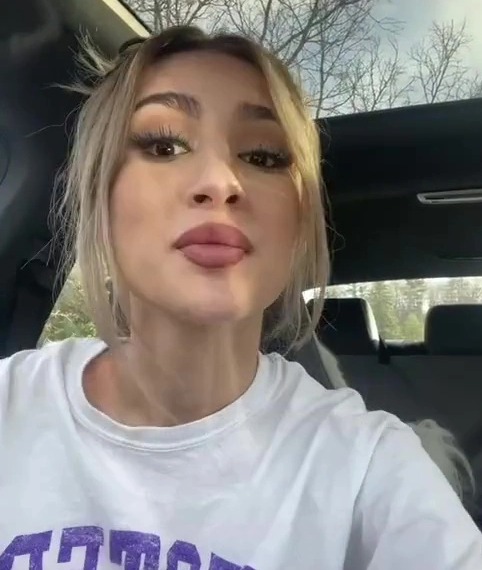 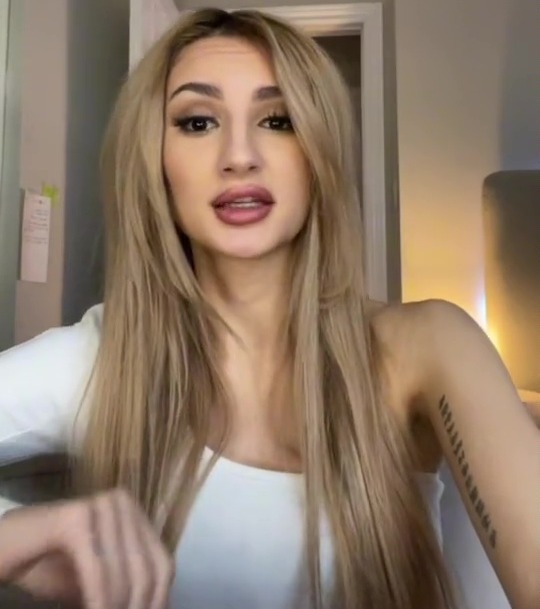 Tanya Pardazi is believed to have opened her parachute too late and came crashing to the ground.

The influencer, who had nearly 100,000 followers on TikTok, had been flying with operators Skydive Toronto when the horror accident occurred, according to local reports.

The Canadian social media star was rushed to a nearby hospital butwas pronounced dead on arrival.

Tanya, who was studying philosophy at the University of Toronto, last uploaded a video on 22 August when she spoke about Tetris and skydiving. 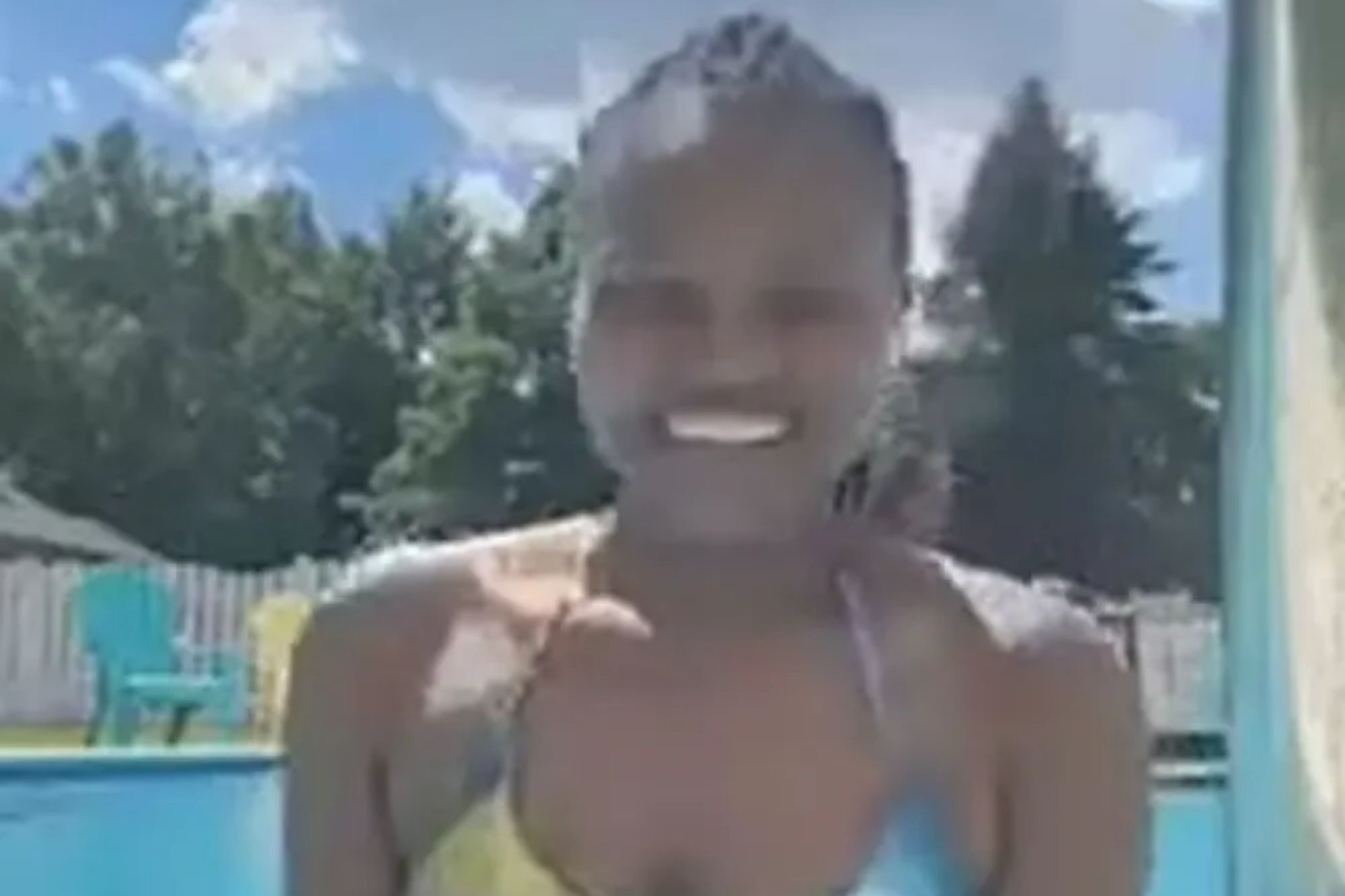 The comments section has been filled with tributes from followers and loved ones.

Her friends said she had previously taken part in the Miss Canada beauty pageant and had made it to the semi-finals.

The victim’s friend, Melody Ozgoli, told local news site Barrie Today: “One of her favourite topics to talk about was meaning of life and the curiosity of the after-life.

“I talked to her recently. I couldn't believe it. I thought it was a joke. It has been a couple of days and I still can't believe it.”

More than 1.1million Brits to get first Cost of Living payment from TODAY

Melody, who knew the victim for over 10 years after meeting in primary school, added: “She was adventurous and always trying new exciting stuff. Skydiving was supposed to be another fun adventure for her.”

She also called her late friend a “gift to the world”.

Another friend, Kimia Sepanlou, called her “one of the bravest girls” she knew, telling Toronto CTV News: “Whenever we saw her, we knew we were in for an adventure because she didn't like letting herself, or the people closest to her, get bored.”

Skydive Toronto said in a press statement that Tanya was a "recent addition" to the skydiving community and had “released a quickly rotating main parachute at a low altitude without the time/altitude required for the reserve parachute to inflate”.

The company added: “The team at Skydive Toronto Inc. has been profoundly affected by the accident as they have refined their student training program for over 50 years.”

The police are investigating the influencer’s death.

In August, shocking video emerged showing the moment a skydiver spun out of control before plummeting 6,500ft to his death.

Andrius Pantaleao's horrified instructor frantically tried to save him as the businessman hurtled towards the ground after jumping in Brazil.

Footage – recorded on a camera attached to the instructor's helmet – shows the freak incident unfold.

It shows Andrius launch himself from a plan at a skydiving centre in Boituva.

His instructor can be seen holding onto his sleeve to check all is as it should be.

Andrius can be seen indicating he knows where to release the parachute from, at the base of the backpack.

The guide then releases Andrius – but he quickly starts to spin at pace.

His panicked instructor can be seen desperately trying to save him – managing to briefly grab hold of Andrius' leg.

My son, 8, is too big for school uniform – shopping for adult kit is traumatising

He then releases his own parachute as Andrius spins out of the picture.

Andrius was found dead after plunging 6,500ft free fall and hitting the gate of a house. 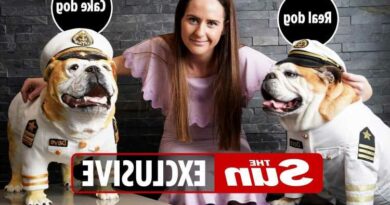 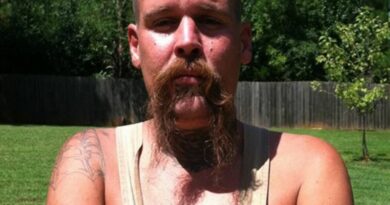