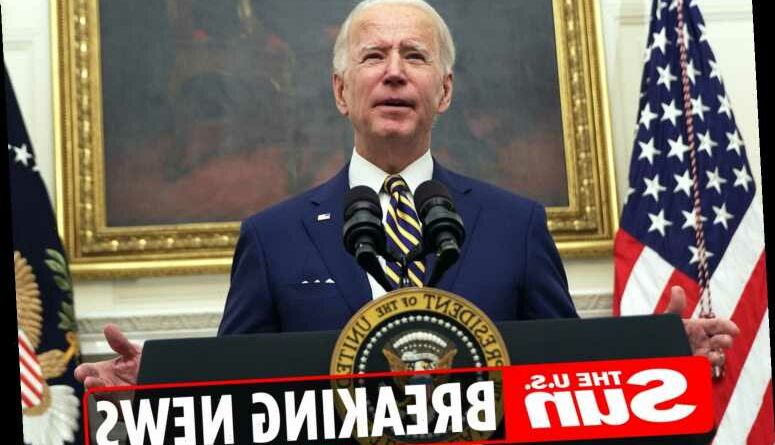 PRESIDENT Biden is set to impose a ban on a majority of non-US citizens entering the country who have recently been to South Africa.

The ban is set to start on Saturday in a bid to control the spread of the new Covid-19 variant according to US Public health officials. 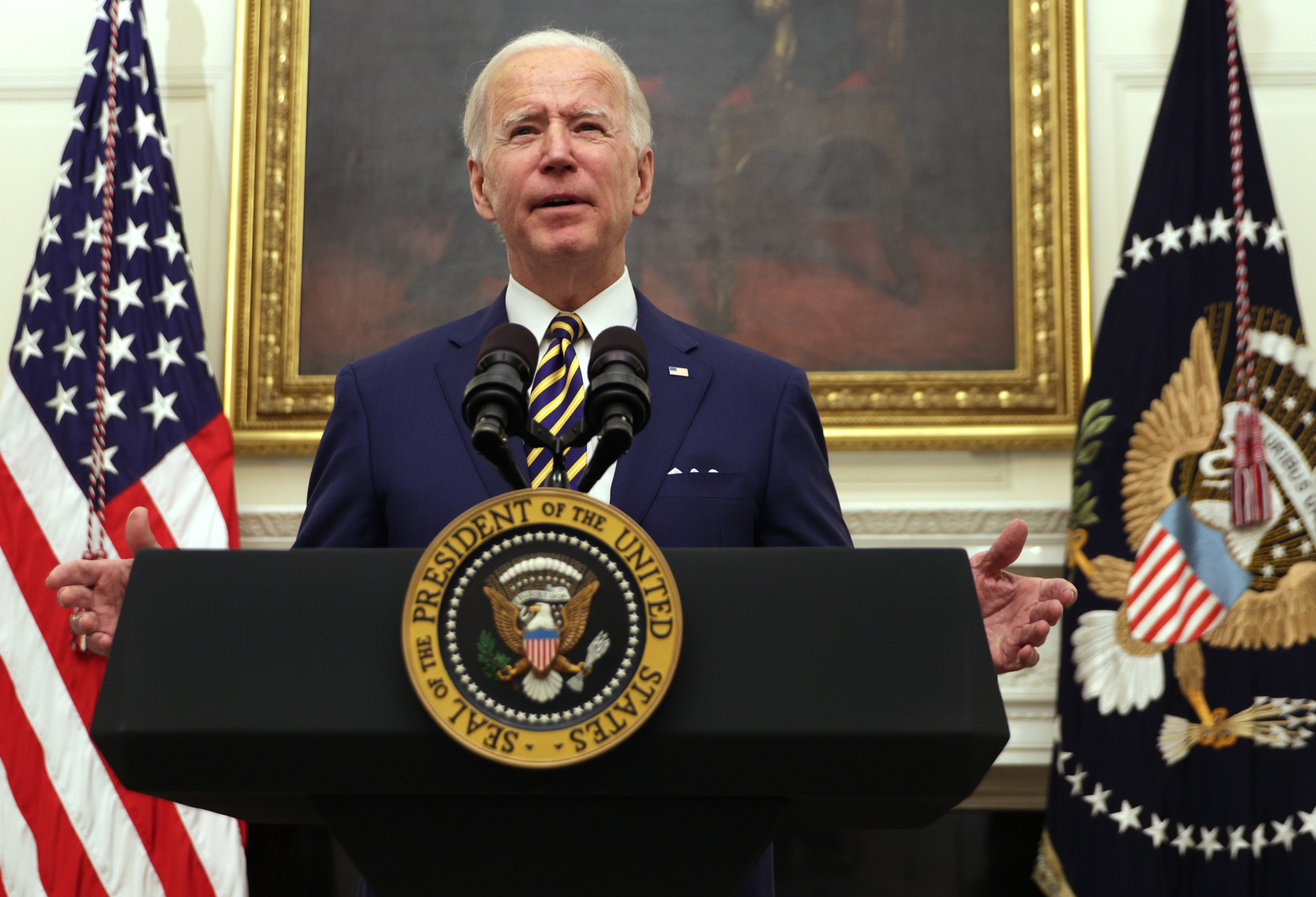 According to Reauters, nearly all none-US travelers who have been to Brazil, Ireland, the UK and 26 countries in Europe with open borders will also have an entry ban reimposed.

The plans have not been made public yet, but Biden is taking an aggressive approach to combating the virus after Trump rejected mandates sought by US health agencies.

Health officials have been concerned with current vaccines not being effective against different strains, such as the South African variant, which raised the prospect of re-infection.

Prince Harry yelled ‘what the hell’ at Queen in outburst, biographer claims