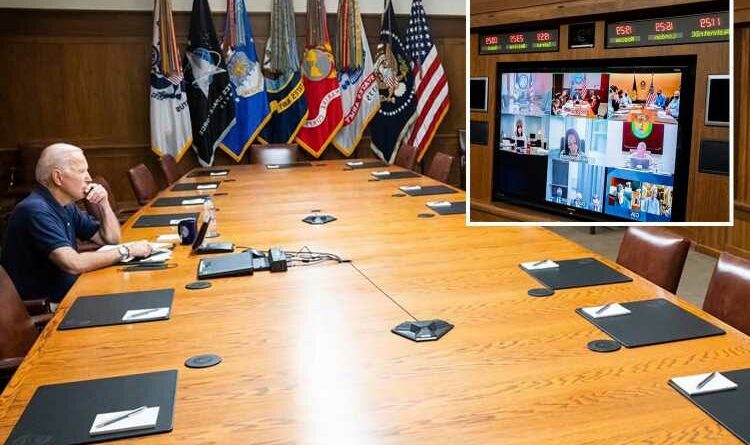 JOE Biden's situation room photo has the wrong times for London and Moscow – sparking a flurry of conspiracy theories claiming the photo was staged.

The White House shared a pic of the US president during a virtual meeting with top security officials to discuss the spiralling situation in Afghanistan – but the clocks for the world's major cities show the wrong times. 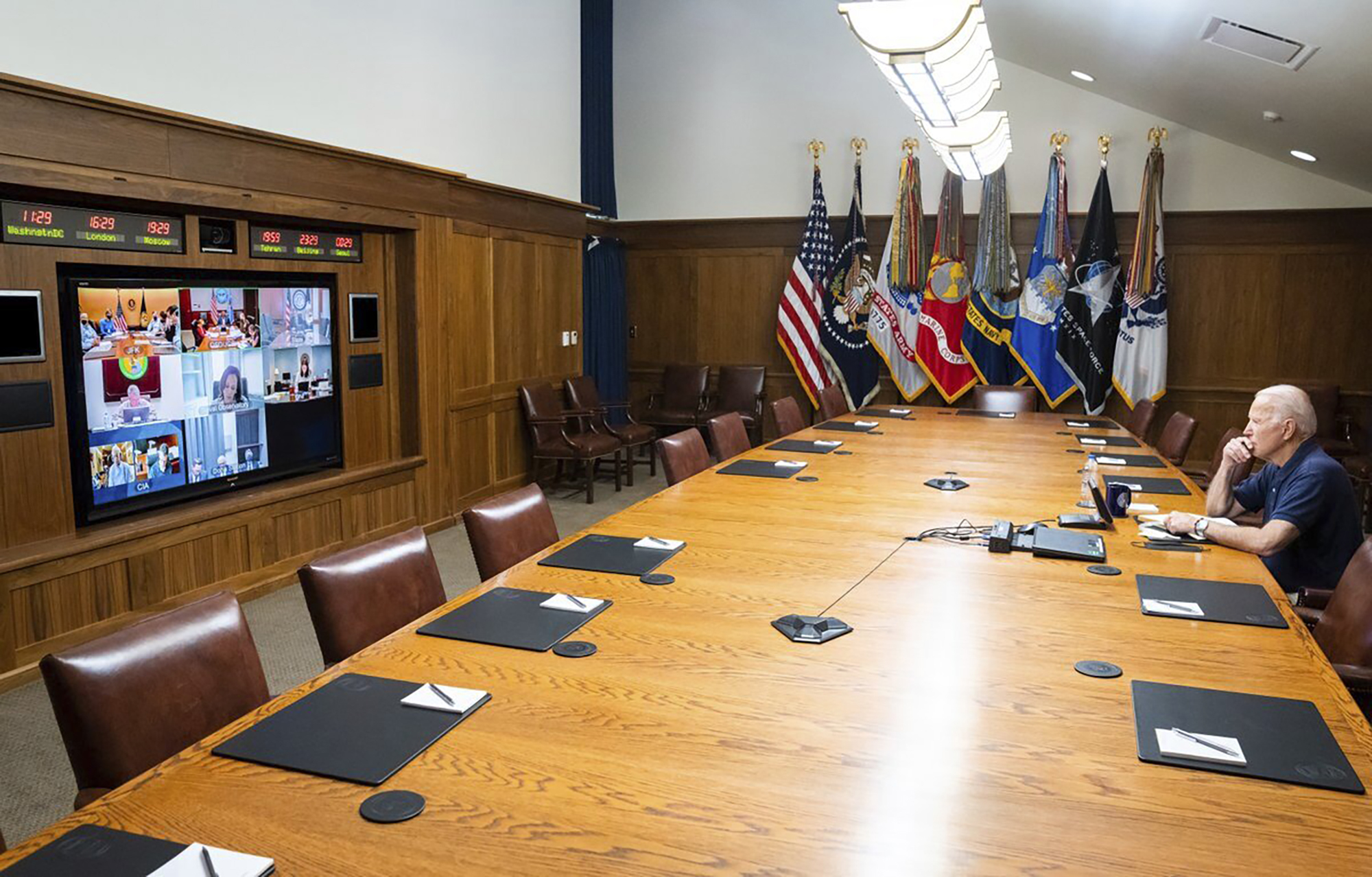 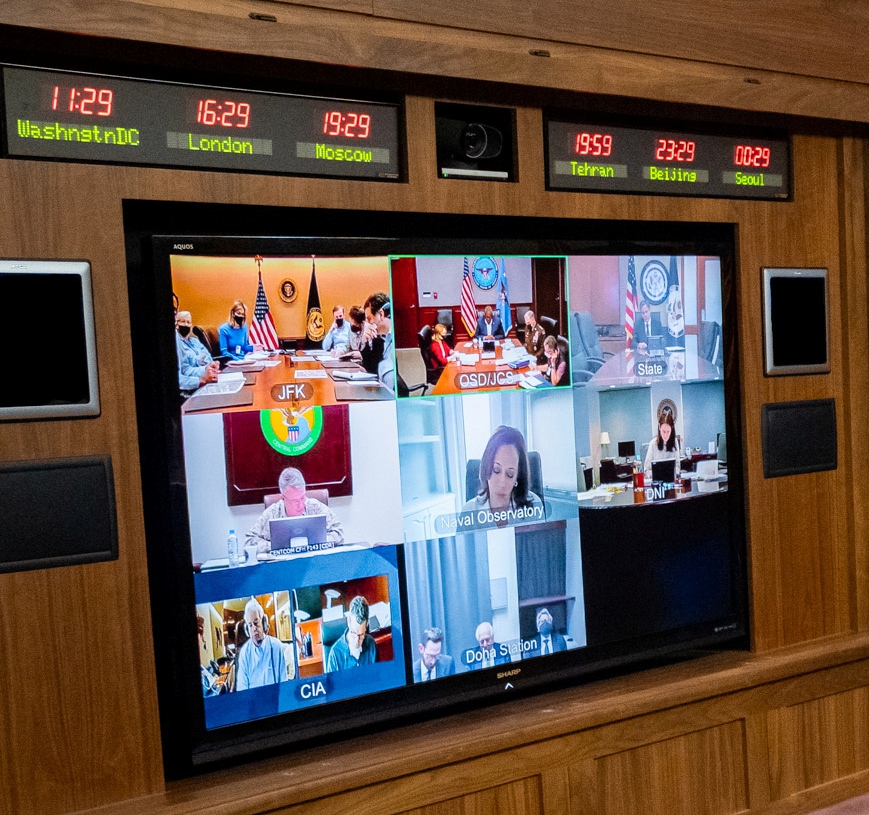 The photo shows the time in London as 4.29pm and 7.29pm in Moscow – but there is only a two-hour time difference between the two cities after the clocks went forward in the UK in March.

Boris Epshteyn, the strategic advisor on the Trump 2020 Campaign, pointed out the error on Twitter, prompting some conspiracy theorists to question whether the pic was staged – or taken "months ago".

Epshteyn said: "Real question. Why is Moscow time wrong in this photo?

"Time difference between London and Moscow is only 2 hours, it hasn’t been 3 hours since March…"

Some believe the picture was taken back in March, rather than on Sunday when members of the Taliban declared they had been "victorious" in Afghanistan.

"It's not that the clock is wrong… that's very unlikely. It's that the tweet says they were meeting today, but shows a pic from a few months ago," one said.

Another said: "Maybe because it's a stock photo meant to convey what is happening without actually revealing too much…?"

A third wrote: "At some point its impossible to manage all the lies and deceptions without a slip up every once in a while. Nice catch."

Another user claimed the dodgy clocks revealed it was a "fake meeting" of "theatrics".

But one Twitter user suggested the White House had simply forgotten to change the clocks in March.

"Everyone has a clock that never gets reset when daylight saving changes, looks like the WH is the same," she said.

Another slammed Epshteyn's comment, writing: "Seriously? You guys are beyond desperate now. Next you'll be tweeting about the colour of Biden's socks not matching his tie."

It comes after Boris Johnson blamed the US for the advancement of the Taliban in Afghanistan claiming Biden "accelerated" their control.

The UK prime minister said the "difficult" situation had been exacerbated by the president's decision to withdraw troops from the war-torn country.

In the wake of a Cobra meeting on Sunday afternoon, Johnson said it was "fair to say the US decision to pull out has accelerated things, but this has in many ways been a chronicle of an event foretold".

He urged the West to come together to stop Afghanistan again becoming a "breeding ground for terrorism" after the Defence Select Committee chairman warned of terrorist attacks on the West "on the scale of 9/11".

Afghan President Ashraf Ghani fled the country on Sunday after the Taliban stormed the capital Kabul and seized his palace.

Ghani later said he left to "prevent a flood of bloodshed".

Ghani, who did not say where he had gone, said he believed "countless patriots would be martyred and the city of Kabul would be destroyed" if he had stayed behind.

The fanatics have released 5,000 prisoners and taken control of the air base as the government dramatically collapsed.

The speed of their victory has shaken the world and came just weeks after troops from the US, UK and other NATO countries left Afghanistan.

United States officials predicted it would take 30 days for the Taliban to reach Kabul – and 90 to take the city – but they have swept all before them in a terrifying rampage. 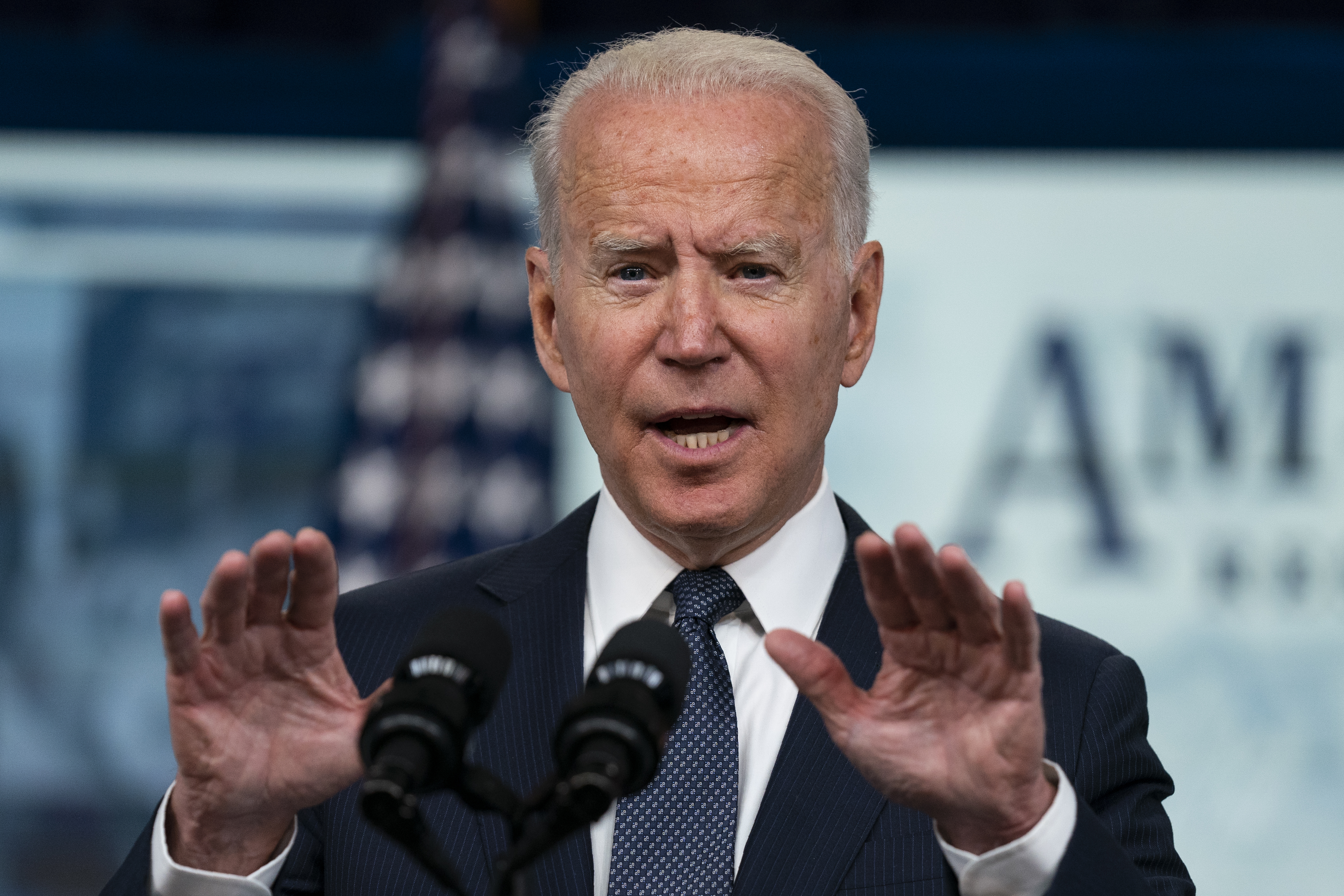 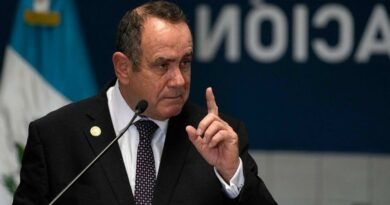