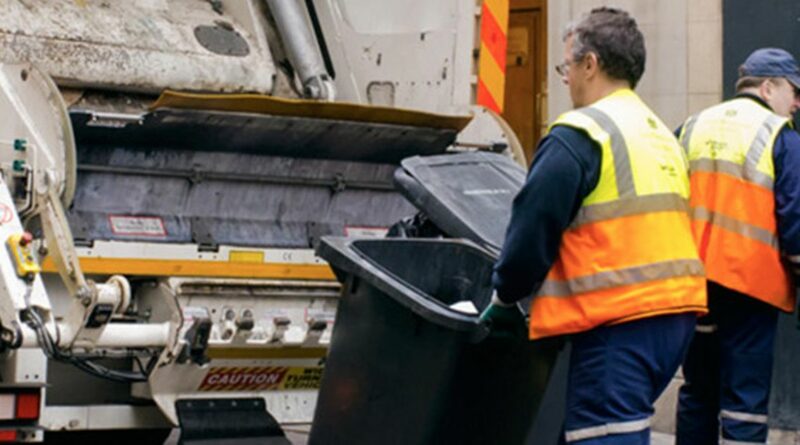 Attacks on binmen have more than doubled in the past year.

Some 846 cases of verbal and physical abuse were reported between January and October, compared to 389 in 2020.

Beth Whittaker of waste firm Veolia said: “I talk to our people on a regular basis.

"Hearing their stories of abuse, especially in the last six months, has been increasingly distressing.”

Veolia say some of the triggers included drivers getting frustrated at being stuck behind bin trucks.

The firm is now pushing for police prosecutions against those who target crews.

Beth added: “No-one should be abused for doing their job.”

Despite the abuse, binmen have been praised for their work.

Earlier this year, one worker went viral in a heartwarming clip showing him leave treats for dogs on his rounds.

The clip, posted by TikTok user @vizslaraph, captured the moment their two pooches run to the window as the binmen arrive.

The man runs out of shot but returns to give the pair some snacks.

One user wrote: "This gives me hope in humanity. Thanks for sharing.” 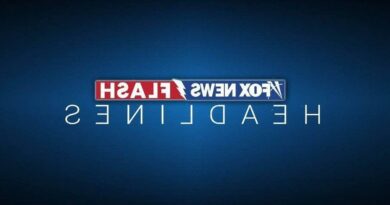 US military to help evacuate Americans from embassy in Kabul: officials