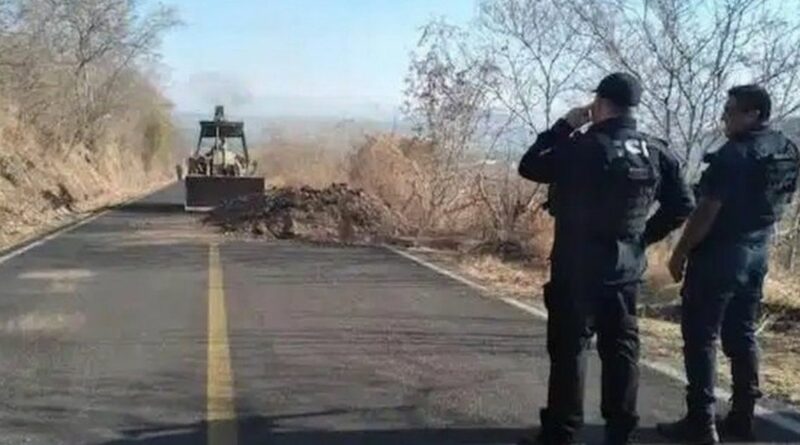 Bloodthirsty Mexican drug rings have begun using hi-tech methods to take the fight to police according to the latest reports out of Central America.

Mexico's powerful Jalisco New Generation Cartel reportedly used two rigged drones to drop explosives on police who had been tasked with clearing a road leading to the city of Aguililla, in Michoacán.

The cartel, which is quickly becoming Mexico’s most powerful drug syndicate following the fall of El Chapo, is understood to have tried to block the city to stop military access.

Police had been stationed on the road, but two drones were dropped on the officers, injuring them both, local media reported.

It is believed the drones were rigged by cartel members as they are similar to drones seized in 2020 which had been filled with plastic explosives and ball bearings.

At the time, police said the drones could have inflicted real deadly damage if they had been detonated.

The Jalisco New Generation Cartel has been directly linked to the modified gadgets, police said.

In August 2020, two rigged drones were found in the car boot of suspected cartel members.

Mexico's police expect the use of drones for organised crime to increase as vigilantes adopt new measures to evade security forces.

The area that the attack took place is currently un the middle of a gang war between CJNG and a rival group calling itself United Cartels (Cárteles Unidos).

Both groups are fighting for control of the city, leading to extreme violence.

Eight mutilated bodies were found in the area after a particularly deadly fight between the two groups.

Aguililla is the birthplace of CJNG leader Nemesio Oseguera Cervantes, also known as "El Mencho" and will not give up the territory without a fight.

El Mencho is one of Mexico's most wanted men and the US Drug Enforcement Administration is offering a $10m (£7.2m) reward for information leading to his capture.

The cartel is one of the most powerful in the country and has been behind some of the deadliest attacks on police.

He is believed to have stepped up attacks in retaliation for the extradition of his son, Rubén Oseguera González, to the United States.

González has been wanted by the U.S. since 2017 after a recent report on CJNG found the cartel operating in at least 35 U.S. states, including the territory of Puerto Rico. 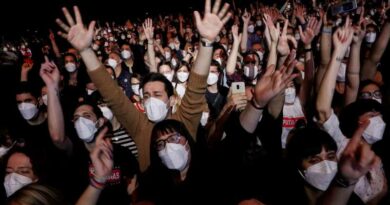