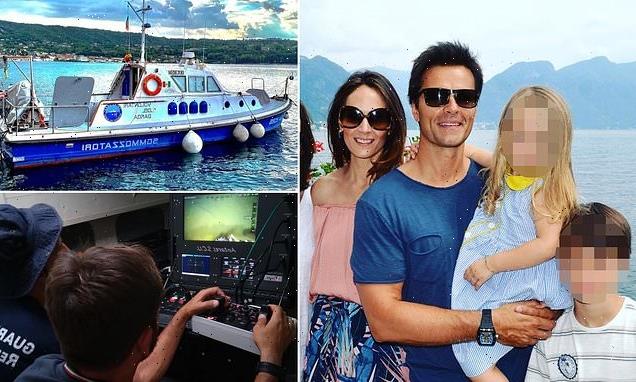 Body of hero dad is found in Lake Garda a month after he dived in to save his son, 14, and vanished in holiday tragedy

Divers have recovered the body of a hero British dad who drowned after he bravely dived into an Italian lake to save his son.

Aran Chada, 51, jumped in as Roman, 14, got into difficulty while they enjoyed a family holiday with partner Holly Mosley, 39, and daughter Floren, seven.

Tragedy struck after they had rented a boat for the afternoon on picturesque Lake Garda in northern Italy on July 22, just a few days after arriving for their break.

Witnesses said Mr Chada leapt in when Roman got into trouble and after pushing him back to the safety of the boat, he slipped beneath the surface in front of his family. 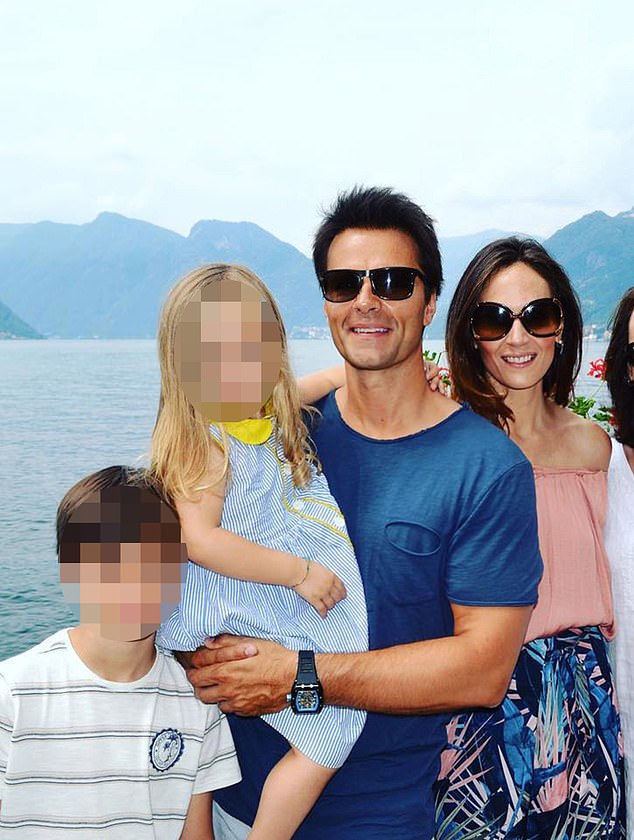 Aran Chada, 51, who drowned after jumping into an Italian lake trying to save his son Roman, 14, is pictured in the centre-right. His partner Holly Mosley, 39, and daughter Floren, seven., are also pictured

Coastguards and specialist diving teams had vowed to carry on searching for him and late on Tuesday evening after more than three weeks they found his body at a depth of 316 metres.

A specialist underwater robot and sonar equipment had been brought in for the operation and Mr Chada was found around 800 metres from the shore and his body brought back on a coastguard boat.

Partner Holly had raised the alarm and her screams for help were heard by passing boats who alerted coastguard dive teams. He was the third person to die in the lake that week.

Since then, another tourist has also died in Lake Garda, a popular holiday destination where the water is often cold and reaches depths of 350 metres.

Coastguard commander Antonio Ragadale told MailOnline: ‘It was a complicated and difficult search but we had promised to find his body so his family could be reunited with him.

‘It was the least we could do because he had been so brave in diving into the lake when he saw his son get into trouble. 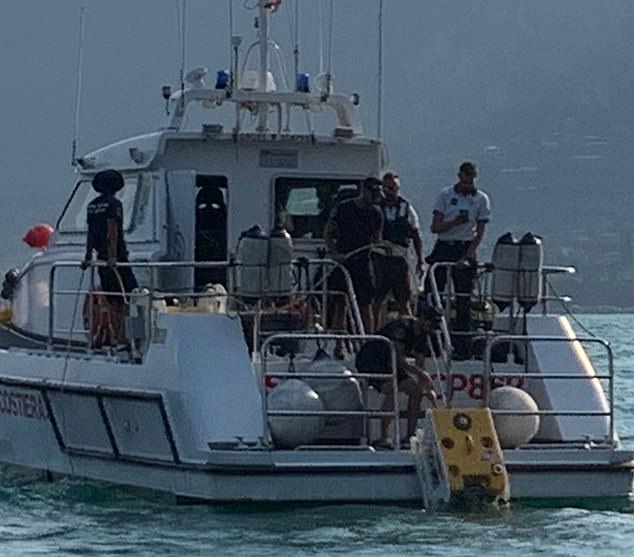 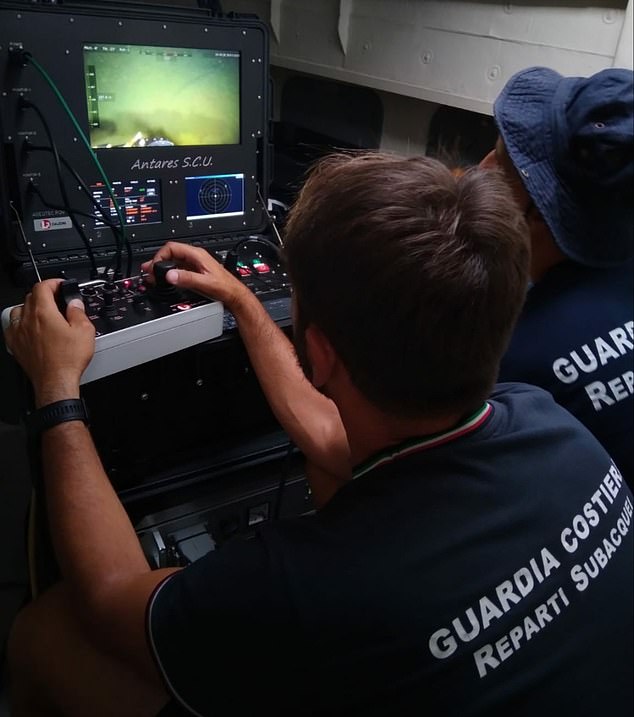 ‘The operation lasted almost a month and we were searching continually day after day for him with a robot and sonar and he was found at a considerable death, 316 meters which made it a very complex operation.

‘This man was a hero and at last now he can be reunited with his family, we had vowed we would carry on for the sake of them and we have done our duty.’

Mr Chada, who was from Woodhouse Eaves near Loughborough, Leicestershire, had been in holiday in Italy to celebrate his 52 birthday which was just days away when he drowned.

Officials suspect he suffered a hypothermic shock as the water was considerably colder than the 38C air temperature recorded the day he died.

His family had been notified and relatives are expected to travel to Italy later this week to formally identify his body.

Mr Chada was a consultant for a lettings company and also a sales director for a firm called Global Energy Ventures and neighbours described him as a ‘brilliant guy’ in tributes. 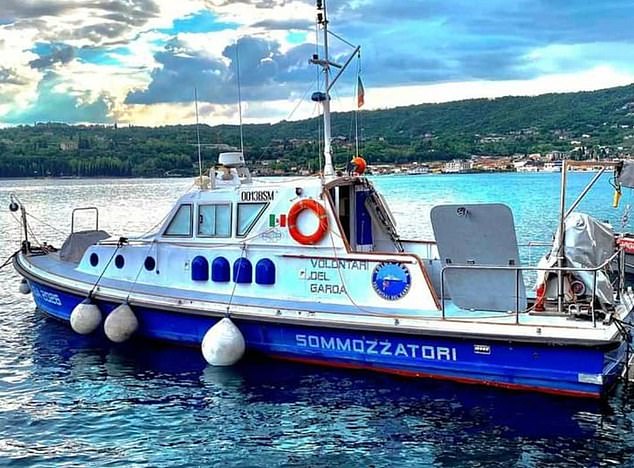 Coastguard commander Antonio Ragadale told MailOnline: ‘It was the least we could do because he had been so brave in diving into the lake when he saw his son get into trouble’ 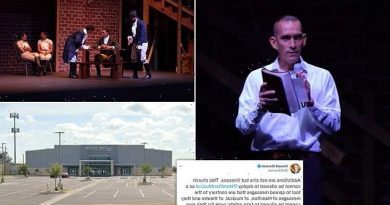 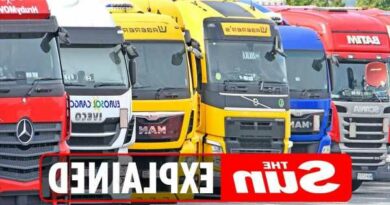 Why is there a shortage of lorry drivers in the UK?