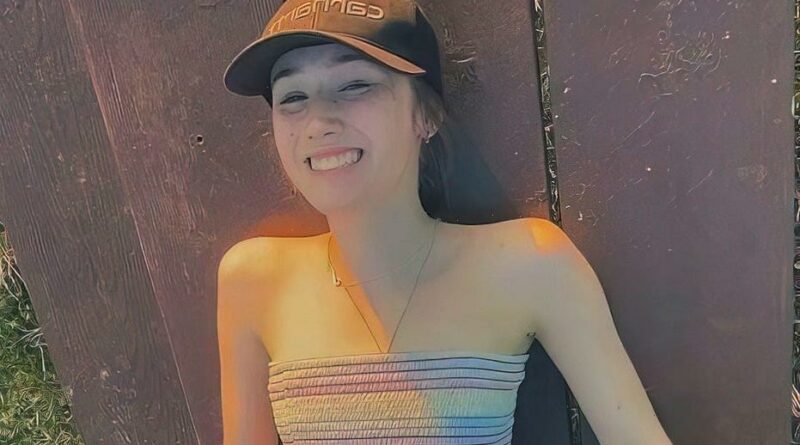 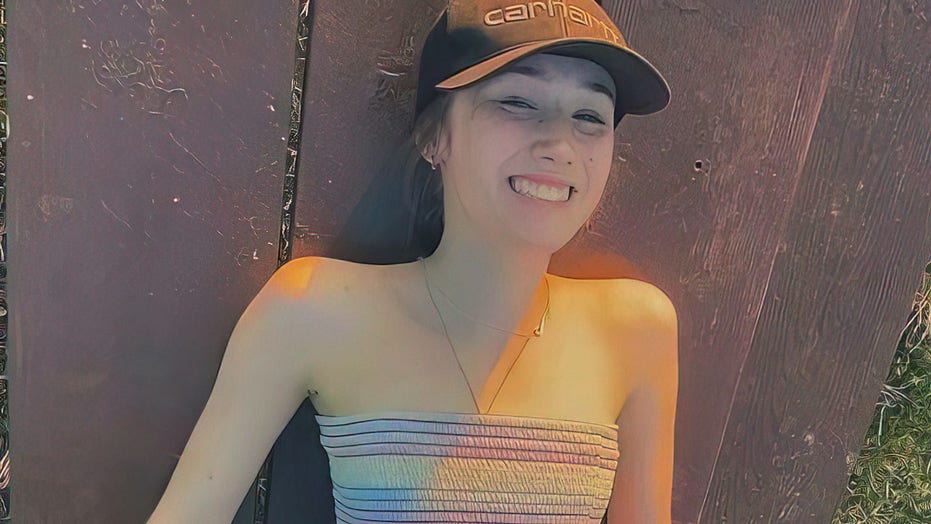 Brynn Bills was linked to the remains through tattoo markers on the body after it was recovered in Alpena Township on Tuesday, Michigan State Police said.

A cause of death was pending the results of an autopsy. 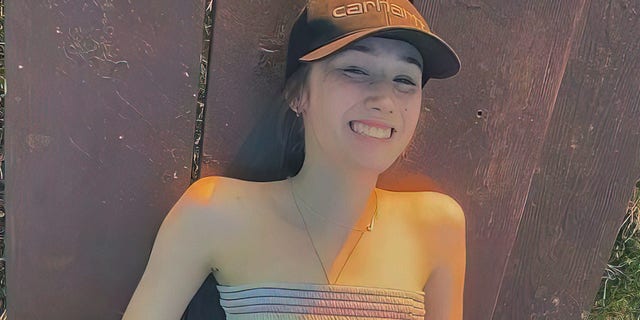 Remains believed to be 18-year-old Brynn Bills were found during the search of an Alpena home. The remains were linked to Brynn through tattoos. Police said an autopsy will be performed to determine the cause of death.
(Michigan State Police)

Bills was last seen on Aug. 1 in the Alpena area. Investigators said an anonymous tip led them to the home on Naylor Road, where the body was discovered.

“The tip led us to an area where we had seen that there was some fresh dirt and something that looked like it had been dug up recently,” First Lt. John Grimshaw said during a press conference. “So it was easy to locate, there were several spots on the property like that, so we narrowed our search to those and that’s where we found the body.”

Grimshaw told reporters that “it took us a long time to find the remains and to get her out of there.” 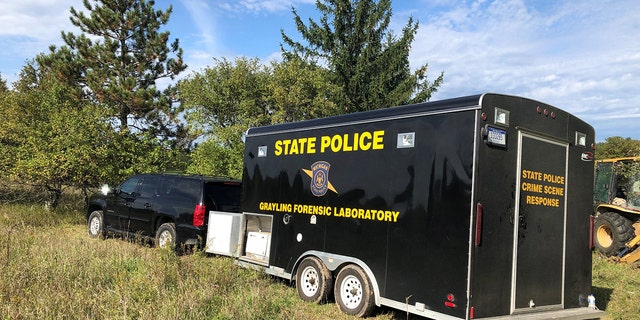 An anonymous tip led them to the home on Naylor Road in Alpena Township, where the body believed to be Brynn Bills was discovered Tuesday, police said.
(Michigan State Police)

Police said the home belongs to 34-year-old Joshua Wirgau, who is a person of interest in Bills’ suspicious death. Wirgau was not at the home when investigators executed a search warrant.

Wirgau was already being held on separate charges of unlawful imprisonment and felonious assault in an incident that occurred earlier in the week, which was unrelated to the current case, police said.

Grimshaw said Wirgau has an attorney.

Further details weren’t immediately available due to the ongoing investigation.