Home » World News » Bonfire Night rules: Is it illegal to set off fireworks in the street? – The Sun

BONFIRE Night is upon us and with it comes the use of fireworks throughout the UK.

But amid reports of the pyrotechnics being set off late at night and causing harm to others, extra advice is being issued ahead of the festivities. Here's all you need to know.

Is it illegal to set off fireworks in the street?

It is illegal to set off fireworks in the street in the UK.

The law says you must not set off or throw fireworks (including sparklers) in the street or other public places.

If you’re thinking about using fireworks you should also check with your council to find out about any local rules for setting them off.

You can be fined up to £5,000 and imprisoned for up to six months for selling or using fireworks illegally – you could also get an on-the-spot fine of £90.

The law also says you must not set off fireworks between 11pm and 7am, except for Bonfire Night when the cut off is midnight.

On New Year's Eve, Diwali and Chinese New Year the cut off is 1am.

How old do you need to be to buy fireworks?

“Adult” fireworks cannot be purchased by under 18s – this doesn’t include things like party poppers.

The supermarkets are also only selling them in store only rather than online.

Since 2019, Sainsbury's has not sold any fireworks.

The legal classification of fireworks is as follows: 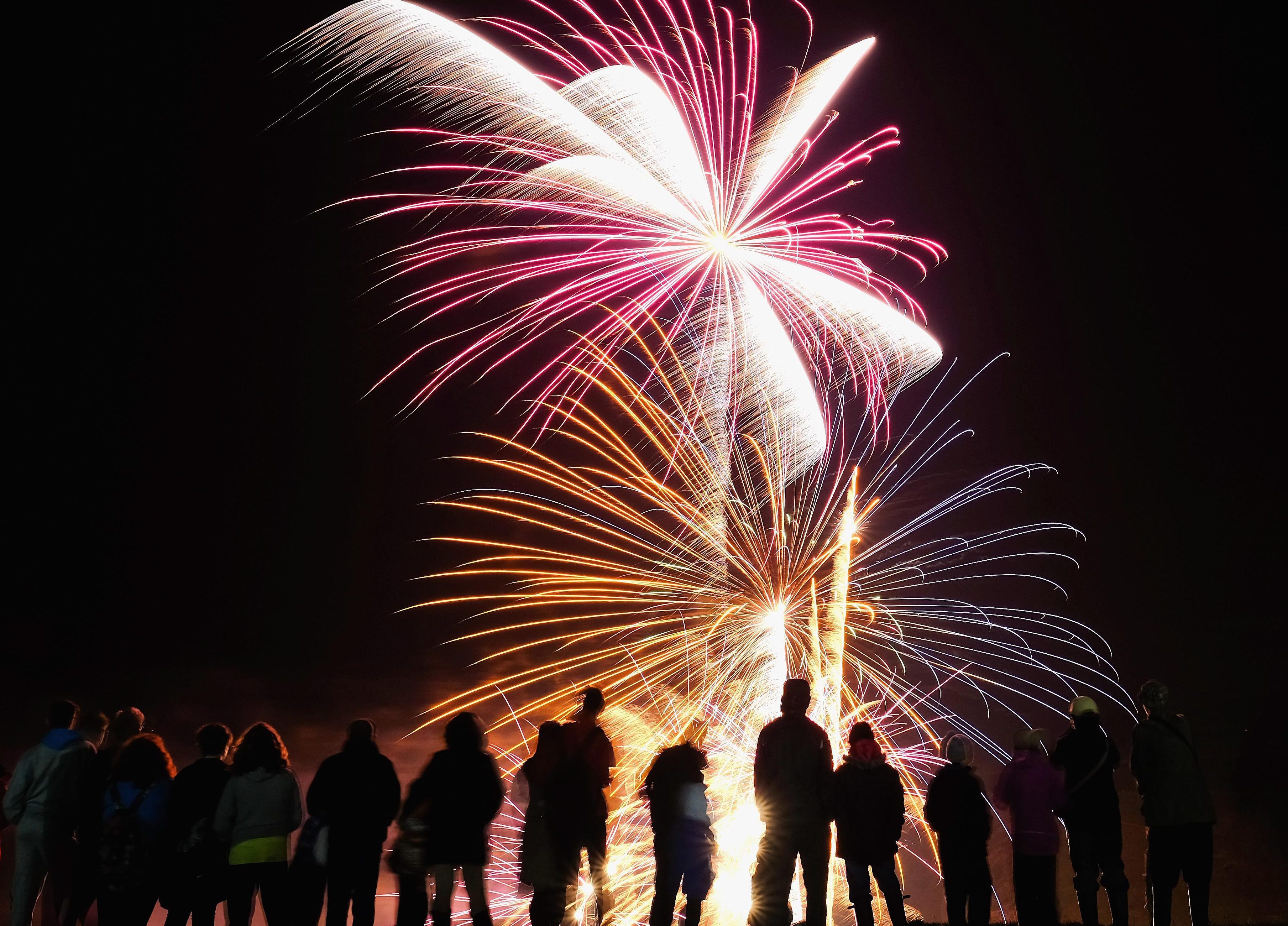 What are the Bonfire Night rules?

According to the London Fire Brigade, there is a safety code you should follow when setting off fireworks: