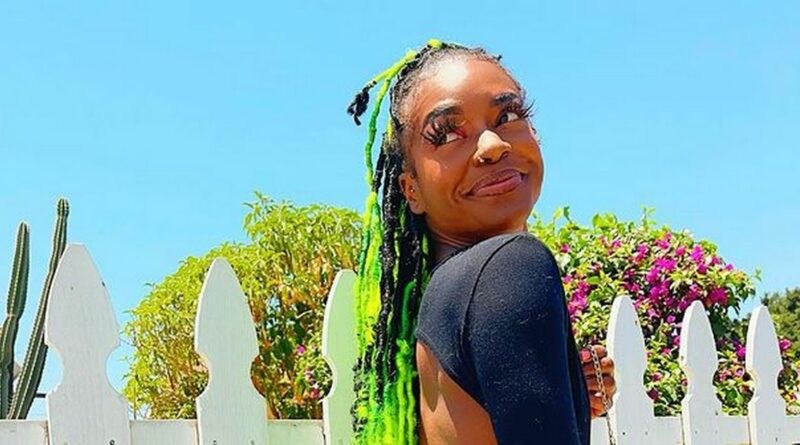 A fitness Influencer known as 'The Booty Doctor' has been missing for over a month after she accused her family of domestic abuse in a YouTube video.

Police have issued an appeal to track down 30-year-old Instagram star Ca'Shawn 'Cookie' Sims, who was last seen on September 8 in the 2100 block of Broach Avenue in Duarte.

On Tuesday, one of her sisters, Ca'rynn Sims wrote on Instagram: "She has abandoned her home, her dog and seemingly her phone which is unlike her.

"I never thought there'd come a day of me posting a missing flyer for my sister. We want her covered in prayers, God's grace and to know that she is whole, well and alive."

Her mother told KABC that her daughter has been suffering from mental health issues throughout the Covid pandemic.

However, three days after Sims' last known sighting, a video was posted to her YouTube channel, in which the fitness trainer revealed she was three months pregnant.

In the 20-minute long message to her fans, Sims accused her father of physically assaulting her while her mother did nothing to stop it.

She also alleged that they put something in the living room and the AC vents' to trigger an allergic reaction, Mail Online reports.

Ending the video which has over 25k views, Sims said "If something f***ing happens to me, you know why," as she claimed to be a survivor of domestic violence and insisted that her life and the life of her unborn baby were at risk

It has not been confirmed whether Sims is expecting a child or whether her allegations against her father are true.

Sims is described as being approximately 5-foot-1, weighing 120lbs, with black, shoulder-length hair and brown eyes. She has a tattoo of 'It's found in the soul' on her left collarbone, 'Earth' on her left forearm, and a tattoo of Spanish writing on her back.

Anyone with information is asked to contact the Los Angeles County Sheriff's Department's Missing Persons Unit at (323) 890-5500. 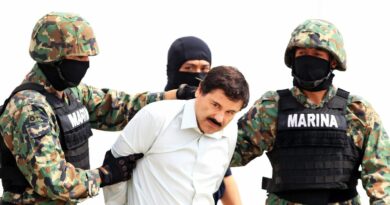 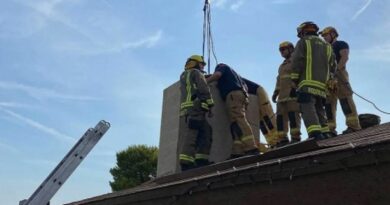