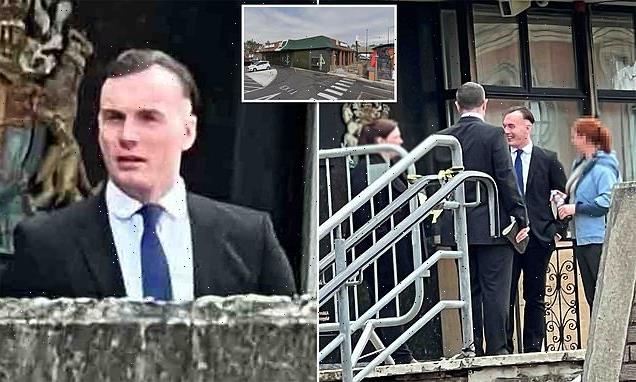 Boozy army medic, 28, admits drink driving to buy a McDonald’s after being rumbled by workers at the fast food chain

A boozy British Army medic has admitted drink-driving to buy a McDonald’s after being rumbled by workers at the fast food chain.

Combat medical technician Andrew Flanagan, 28, has been banned from the roads for two years for driving his black Seat Leon a mile to the restaurant after drinking at a bar in Hartlepool.

At the police station, he underwent a breathalyser test which showed a reading of 117 microgrammes of alcohol in 100 millilitres of breath – exceeding the limit of 35 micrograms per 100 millilitres. 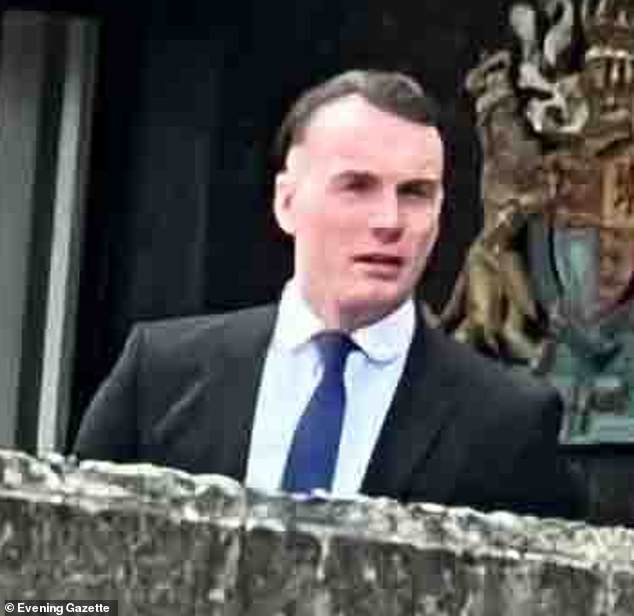 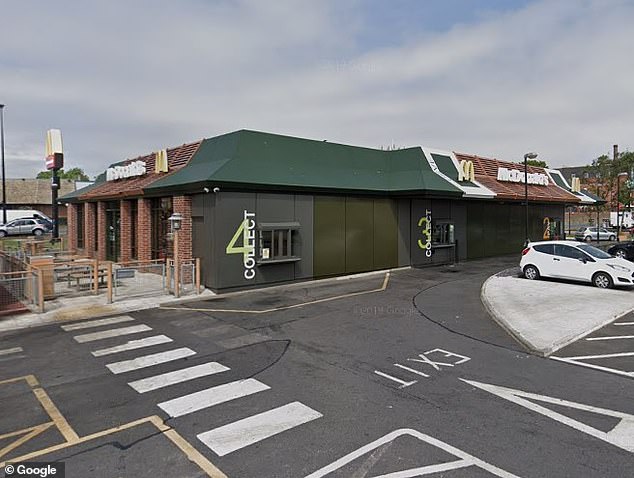 The McDonald’s on Burn Road in Hartlepool, where Flanagan drove after drinking

Flanagan, who currently resides at the British Army training establishment in Wales, pleaded guilty to drink-driving on May 23.

The chair of the magistrates’ bench handed Flanagan a £1,100 court bill, including a £923 fine. He was also banned from driving for two years but was offered the drink drivers’ rehabilitation course.

Matthew Hopkins, mitigating, stated that the defendant was ‘fully compliant’ when he was approached by officers in McDonald’s car park.

He added that the offence was a ‘stupid mistake’ and Flanagan previously had a ‘clean driving licence’. 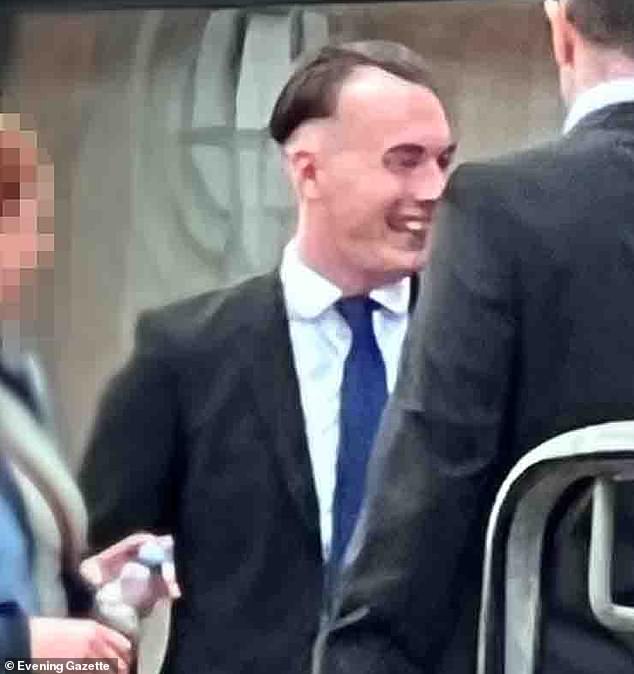 Mr Hopkins described Flanagan as an ‘exemplary character’ who is a serving member of the Armed Forces.

The court heard how Flanagan is a combat medical technician and provided a number of references from his commanding officers.

The court heard how Flanagan was called to work on Covid wards during the pandemic and volunteers for the NHS ambulance service for the past five years.

Mr Hopkins stated that his client was ’embarrassed’, ‘let himself down and let his regiment down’.

‘He wants me to apologise to the court on his behalf as well,’ he added. 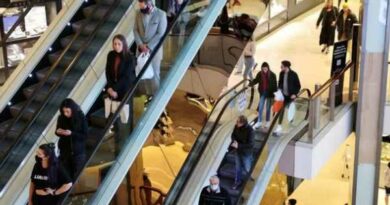