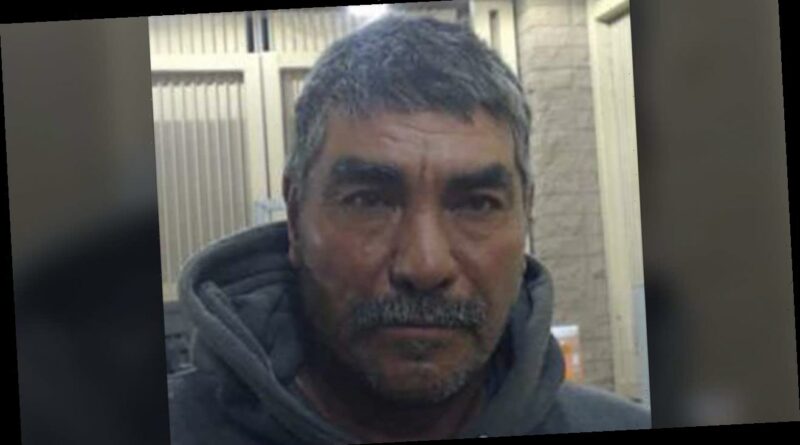 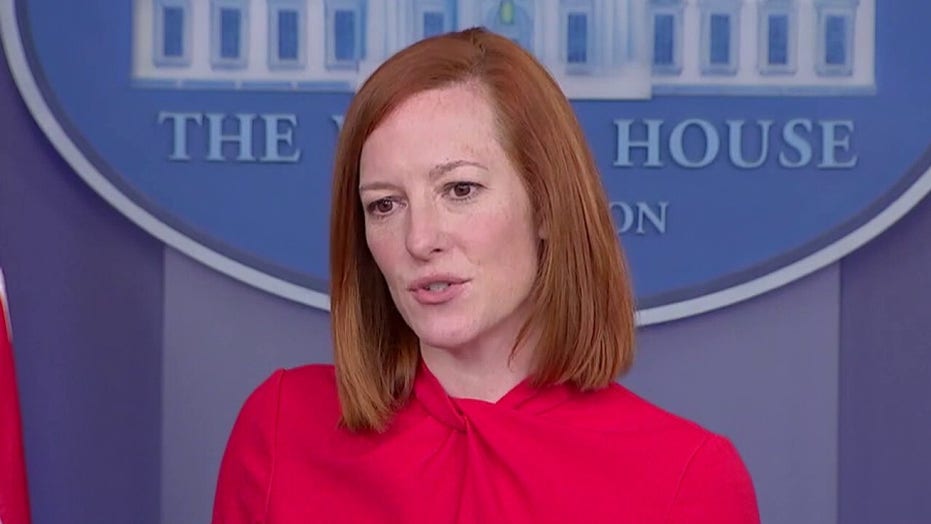 Border Patrol agents on Monday apprehended a convicted rapist among a group of about 18 people who had crossed the U.S. border illegally.

Agents assigned to the Yuma, Arizona station encountered the group in Andrade, California around 11:30 p.m., U.S. Customs and Border Protection said in a press release. 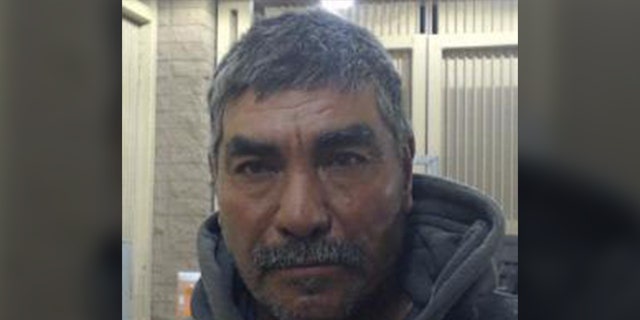 Aurelio Sandoval-Valdivia has previously been deported from the U.S.
(CBP)

Andrade is a small community in southeasternmost California where the state meets with Arizona and Mexico.

The border patrol agents conducted records checks of the group and discovered that one of them, identified as 54-year-old Aurelio Sandoval-Valdivia, is a Mexican national who had a felony conviction for rape.

Sandoval-Valdivia also had misdemeanor convictions for willful cruelty to a child and driving while intoxicated, CBP said. He was also previously deported from the U.S.

Sandoval-Valdivia and the other members of the group were being processed, CBP said. Fox News has reached out to CBP seeking comment.

The apprehension comes amid a surge in border crossings. Since Joe Biden’s inauguration, the country has seen a dramatic spike in the number of people encountered by border officials, with 18,945 family members and 9,297 unaccompanied children encountered in February — an increase of 168% and 63% from the month before, according to the Pew Research Center.