London: Boris Johnson is to publish a memoir of his time in office which ended in spectacular fashion when he was ousted by his own party just two years after the Conservative party’s biggest election win since Margaret Thatcher.

The former British prime minister’s autobiography will be published by William Collins, a non-fiction imprint of HarperCollins owned by Rupert Murdoch’s News Corp. 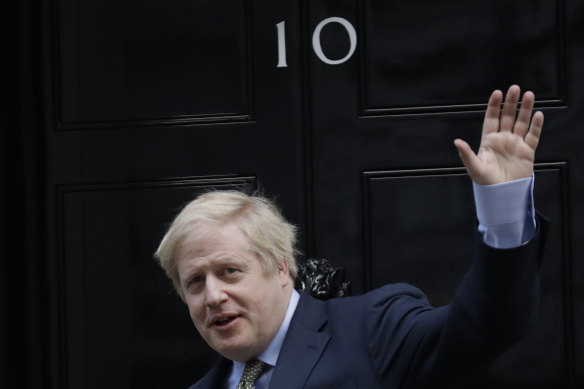 Reports suggest Boris Johnson could be paid seven figures for his upcoming memoir.Credit:AP

No publication date or deal value was announced, although several reports say he could fetch more than £1 million ($1.7 million).

In October, Murdoch paid £11,500 to fly Johnson and two staff members to Montana in the United States for what was described as a “business meeting”. Murdoch also owns the tabloid The Sun and the prestigious Times of London newspapers.

Publisher Arabella Pike promised it would be a “prime ministerial memoir like no other”.

“I look forward to working with Boris Johnson as he writes his account of his time in office during some of the most momentous events the United Kingdom has seen in recent times,” she said.

The book is expected to cover Johnson’s role leading the successful Brexit campaign, his first cabinet job as foreign secretary and his elevation to the top job. 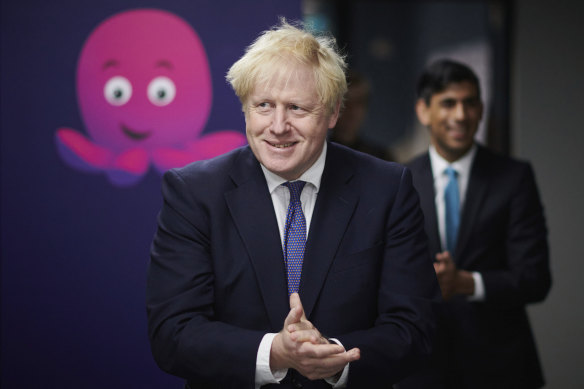 Boris Johnson is not a fan of current Prime Minister Rishi Sunak, right.Credit:Getty

As prime minister he won a strong mandate from the public to “get Brexit done” but he was quickly removed after a series of damaging leaks detailing parties held at his office during the coronavirus lockdown.

He was replaced by Liz Truss whose term was so disastrous it was aborted after six weeks. She was replaced by Rishi Sunak who Johnson believes was a disloyal Chancellor of the Exchequer in his government.

Johnson, a former columnist and journalist, is already the author of several books including a biography of his favourite British prime minister, Winston Churchill, and an account of how London became the city we know today.

He had been working on a biography of William Shakespeare, but that has been shelved indefinitely.

His memoir will set off new speculation that his political ambitions are only temporarily dormant and that he may try to oust Sunak in a bid to regain Number 10 Downing Street.

Johnson remains in parliament and has not signalled any intention to quit his seat of Uxbridge and South Ruislip, despite all polls forecasting a Labour win at the next election in about 18 months.

Johnson has declared 63 financial interests from 24 different sources worth around £2.6 million ($4.6 million) on his MP register since the end of 2019.

He earned £27,000 from publishing house Hodder and Stoughton UK and £5990 from Harper Collins UK in the period.

His total earnings are short of the £2.8 million declared by another former prime minister, Theresa May, who declared the highest values of extra earnings of all MPs in the House of Commons. 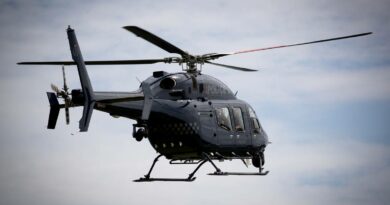 Police abandon helicopter search for person of interest in Hamilton