Home » Bosses with 'cringeworthy' banter like David Brent from The Office are the BEST managers, research says 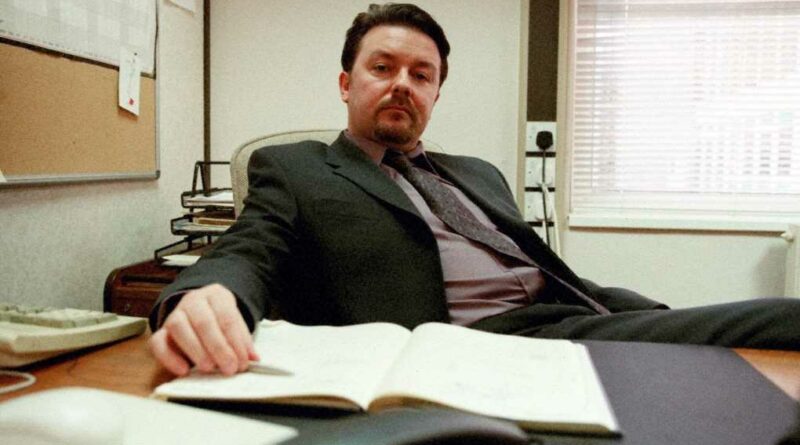 The “friend first, boss second” philosophy of Ricky Gervais’s character from The Office is said to be crucial in the post-lockdown workplace. 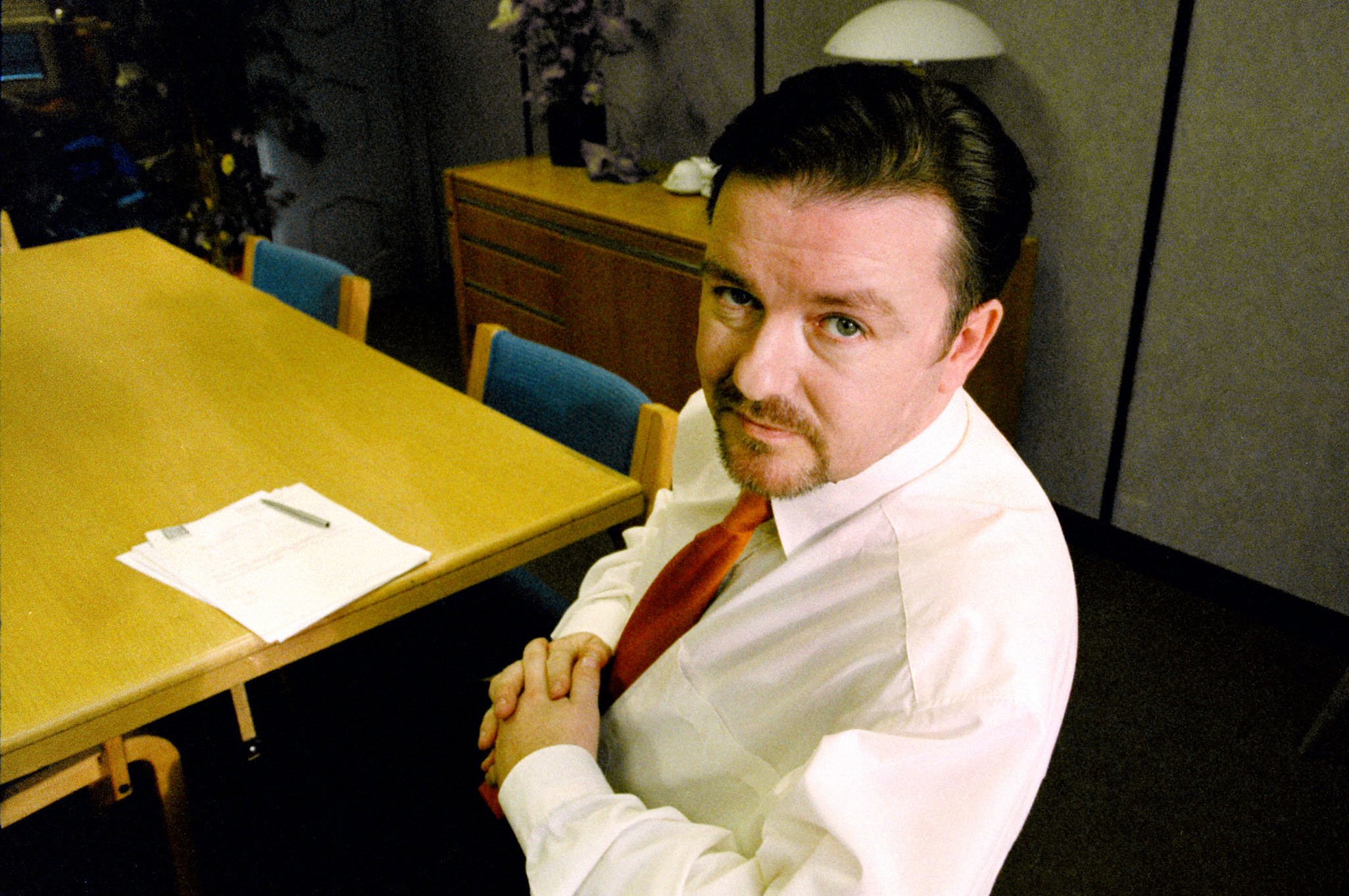 The study by policy institute Hack Future Lab found that bosses who put fun and friendship before productivity are substantially more likely to retain staff than those who take themselves too seriously.

It found that seven out of ten workers had quit a job in the last three years because their boss had failed to make their happiness a priority. 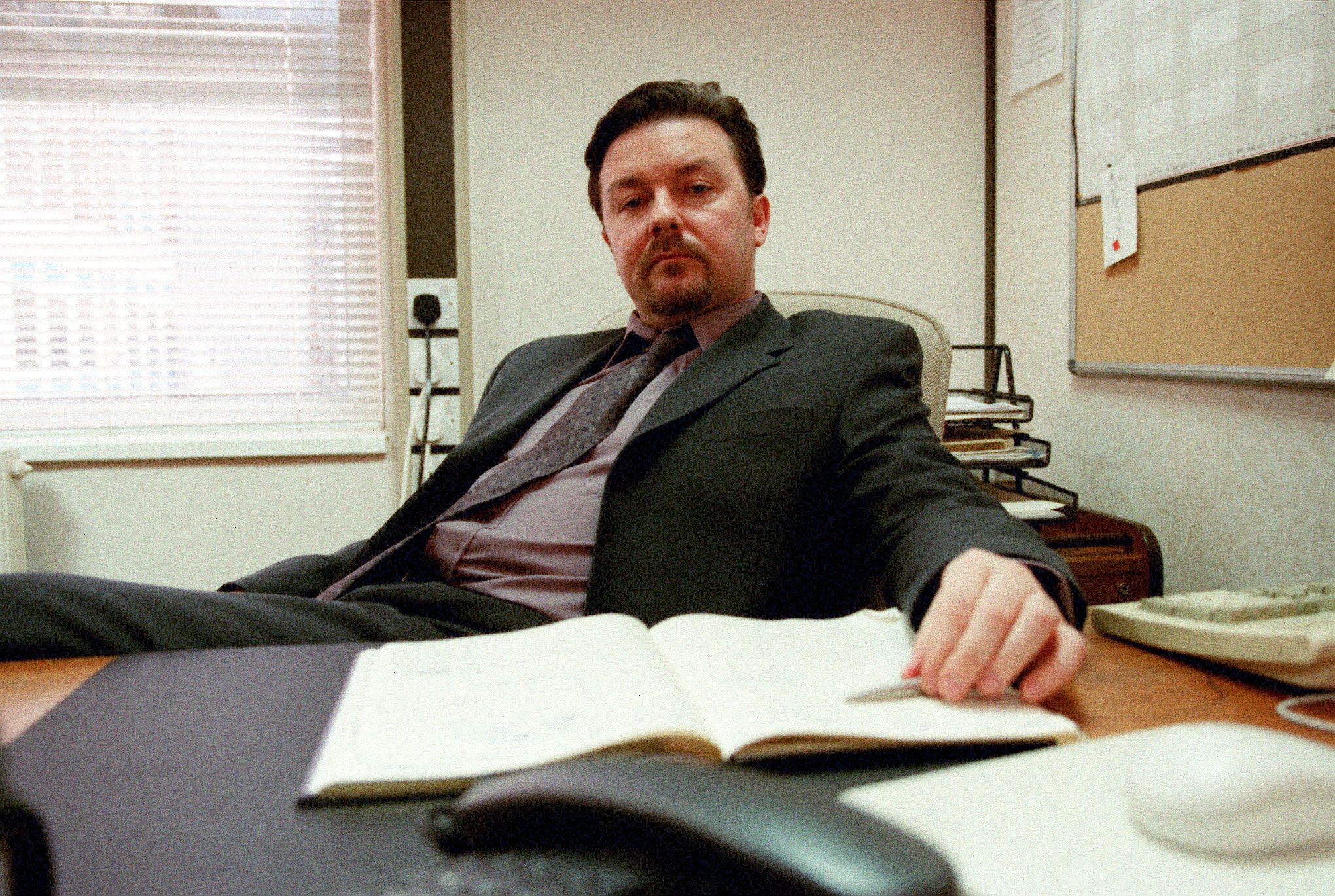 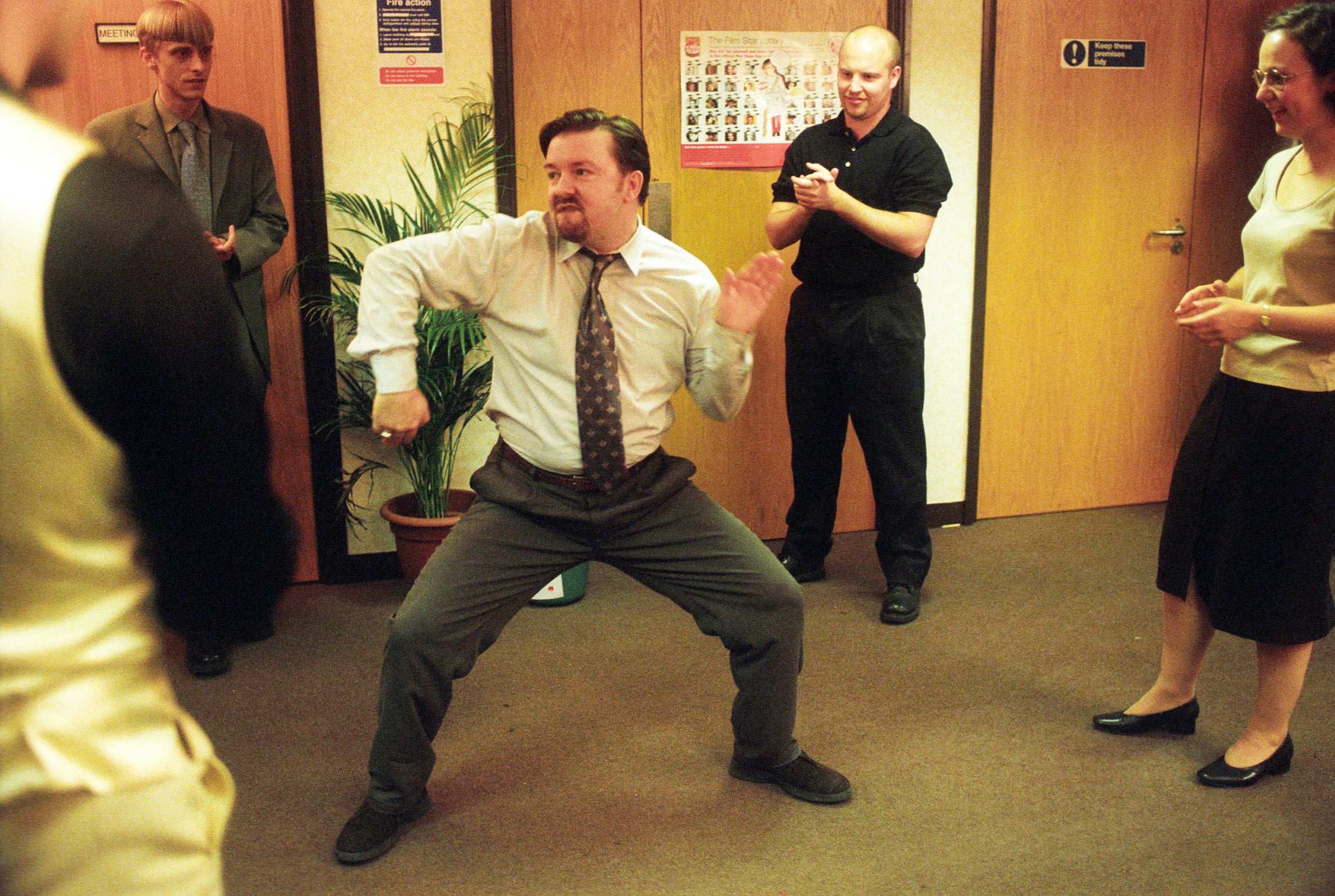 And replacing staff lost due to bad management costs about £95billion per year.

Founder Terence Mauri said: “Brent’s eagerness to please is an admirable trait which is something most managers do not possess.

“Employees expect fun and friendship to be an integral part of the job.”

Catching measles cripples a child’s immune system for up to five years, researchers find – The Sun