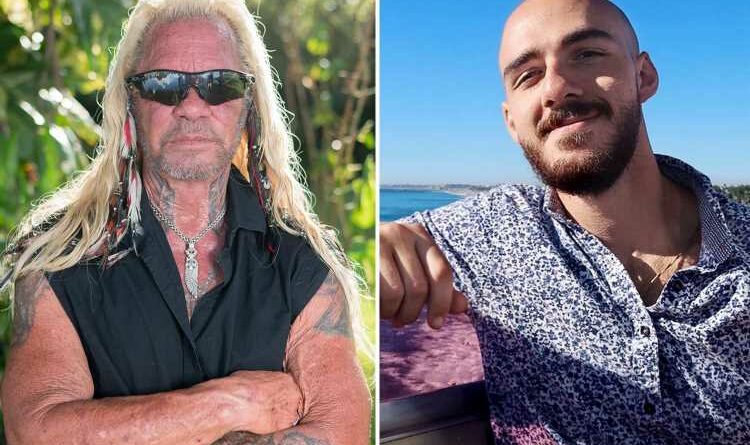 The reality TV star's daughter Lyssa Chapman told her Twitter followers Sunday that the 68-year-old had returned to Colorado. 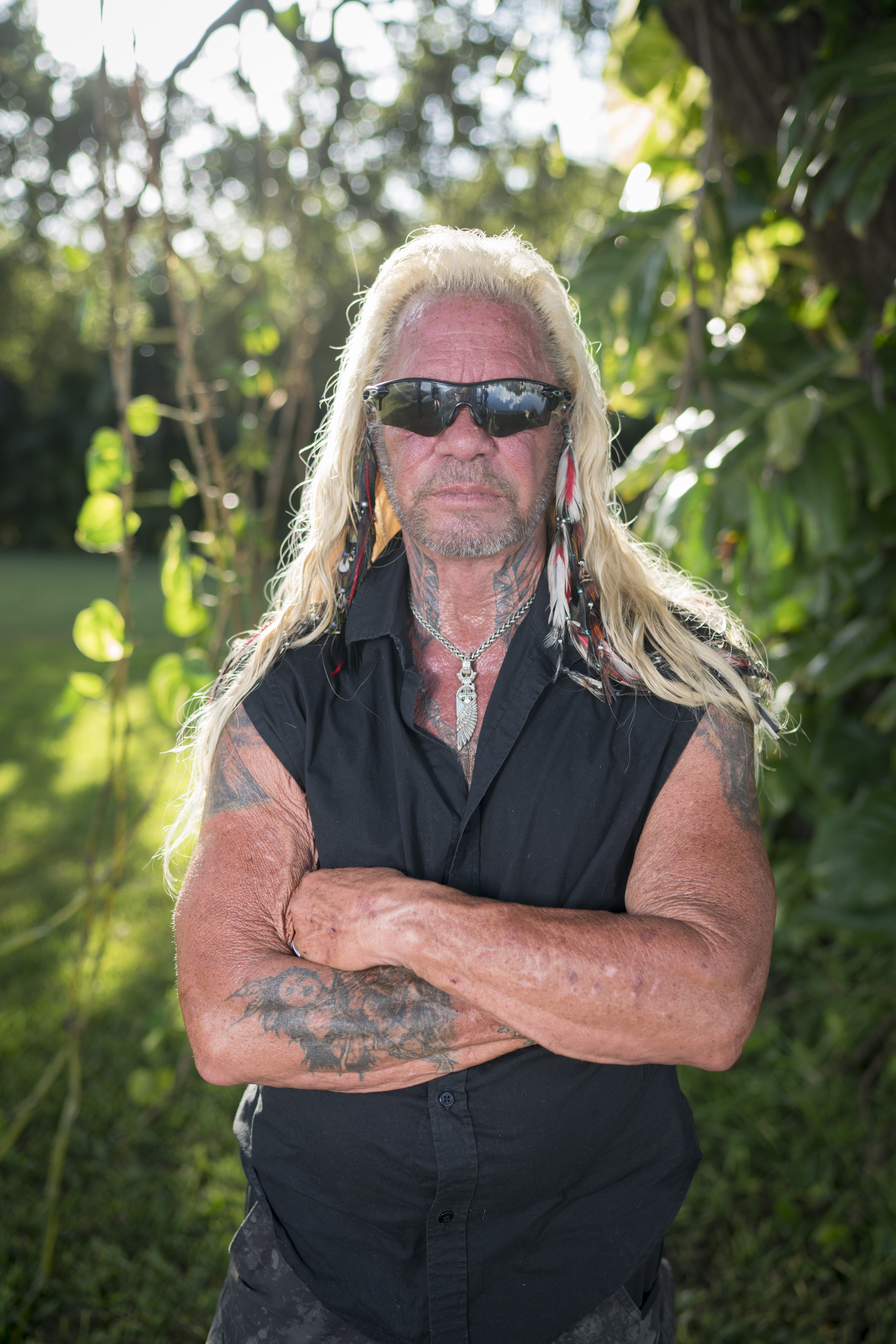 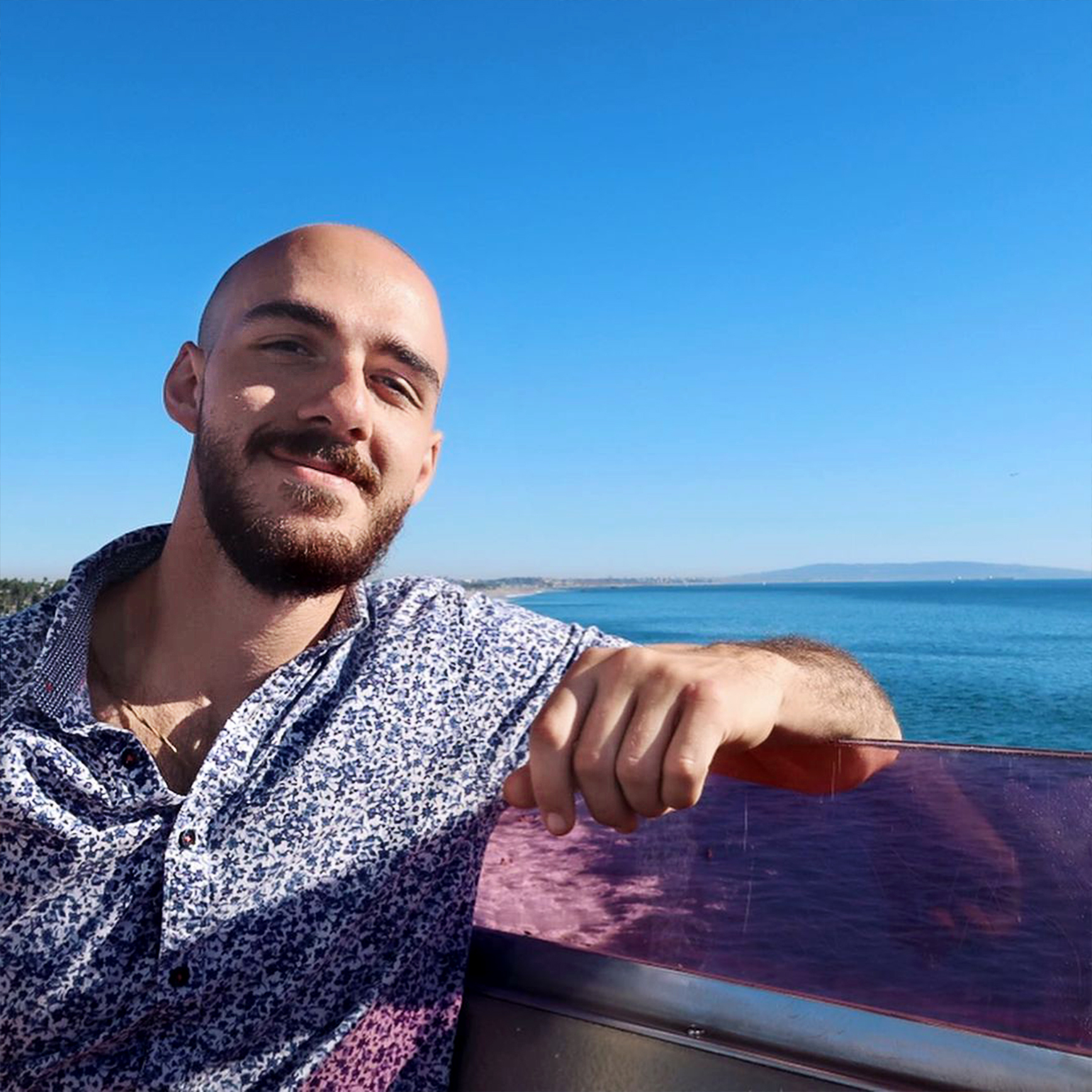 Dog is said to have assembled a “talented team” to continue the manhunt in Florida while he’s away, WFLA reports.

He will continue to process leads in Colorado and is raising funds to continue funding the "expensive" search.

In a statement to the New York Post, Dog's spokeswoman Jennifer Willingham said: “Dog has not ended his search for Brian Laundrie.

“Dog and Francie Chapman need to attend to a variety of matters at home in Colorado, including Dog’s ankle injury which occurred during the search.”

Lyssa Chapman said her father isn’t “giving up” the search as she teased "the bait is set".

She tweeted that he’s heading back to Colorado temporarily to “handle some business”.

Chapman said: "We are still actively searching for #BrianLaundrie, leaving a team in place in Florida. As always, whatever I can share with you, I will."

Replying to a fan who hoped the team wasn't giving up, she tweeted: "Not giving up … It’s common that we (include you all) put so much heat on a fugitive they dig down, he will pop up again. Bait is set."

Read our Dog the Bounty Hunter live blog for the very latest news and updates.

Chapman claims she’s been told not to share “active information” – days after teasing her followers that “big news” regarding the search could be revealed.

She told her thousands of Twitter followers: “I’ve been asked to not share active information due to the large amount of media surrounding the case.”

Dog has been searching the Fort de Soto campground and its nearby islands for weeks after receiving a tip-off that the Laundries camped there on September 6.

He told The Sun that his team has fielded more than 3,000 calls.

Admittedly, Dog said the majority of the calls are fans saying “Hello, We love the Dog!” but the rest are “pretty good.”

He said: “In order to get someone, it doesn't matter how [or] what degree.”

While searching the Fort de Soto campground, the bounty hunter appeared to find a Monster energy drink can.

The gold can appeared to show no signs of rust or faded colors, Fox News reports.

The Monster logo and text on the front of the can were visible. It’s not known who left the item at the site.

Dog's team warned that the search to find Laundrie becomes more dangerous the longer the fugitive is on the run, Newsweek reports.

He vowed to find the missing fugitive by his 24th birthday in November.

Laundrie was reported missing by his parents on September 17 – days after cutting short his and Gabby’s cross-country road trip.

He returned to Florida alone on September 1 without the 22-year-old vlogger.

Gabby was reported missing on the weekend of September 11 and her remains were found in a Wyoming national park just a week later.

A preliminary autopsy ruled the manner of her death to be a homicide but an official cause has not been disclosed.

Coroners will hold a press conference at 2:30pm EST Tuesday and officials are expected to discuss Gabby’s autopsy findings.

The search to find Laundrie has now entered its fourth week.

He allegedly told his parents that he was going for a hike in the snake-infested Carlton Nature reserve.

The 25,000-acre park is also home to hogs, bears, panthers, and alligators.

The fugitive was branded a "mediocre survivalist" by his sister Cassie Laundrie.

Robert Urban, the founder of the Urban Survival Academy, thinks it’s “highly unlikely” that someone who’s not professionally trained in survival tactics would be able to survive for this length of time in the Carlton Reserve.

He told CNN: “Florida’s climate is very, very difficult. I’m an expert with plenty of experience and it would be everything that I could do to survive for (more) than three weeks.

“Someone with no experience, you cannot be lucky and survive in that sort of climate.” 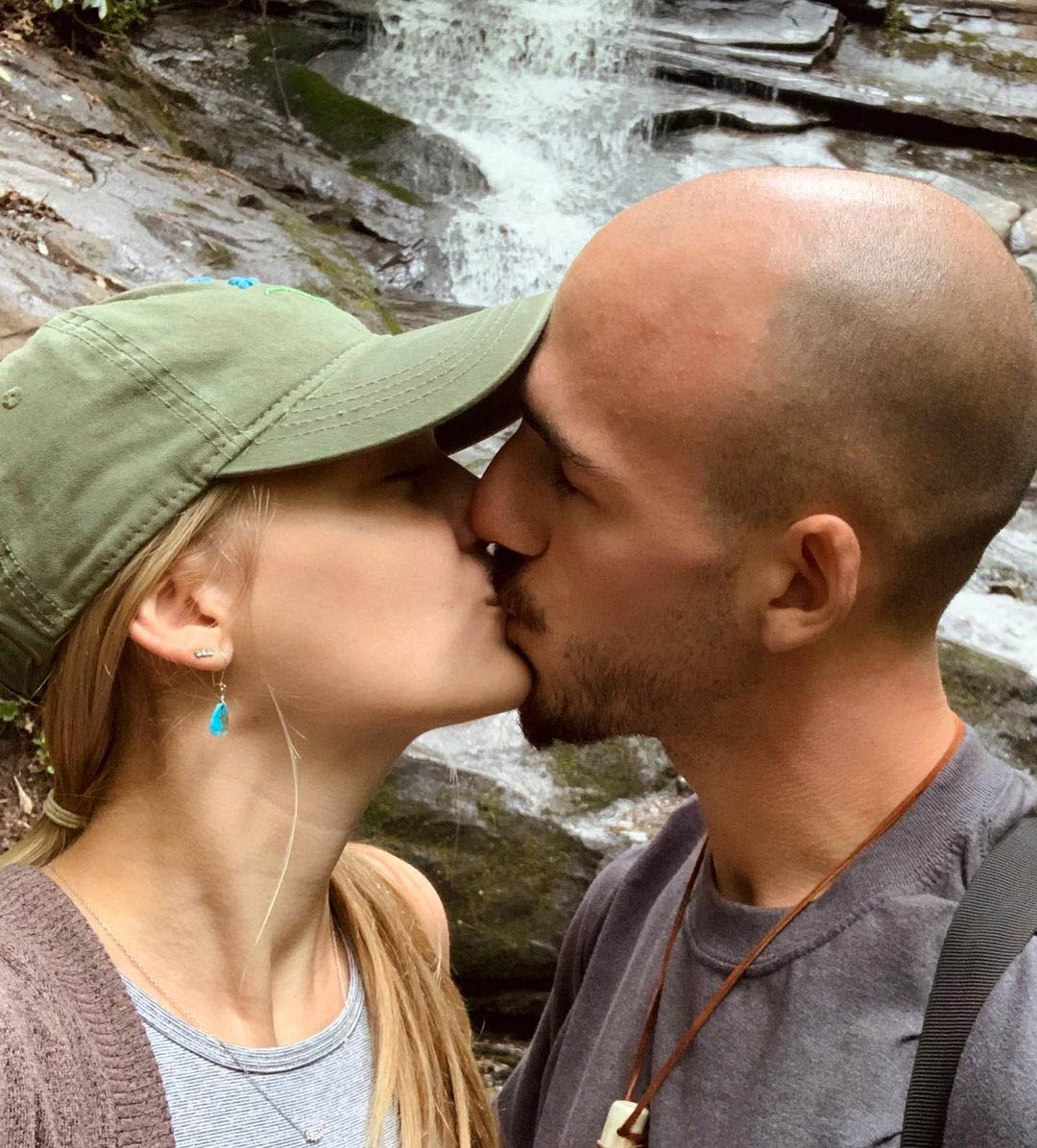 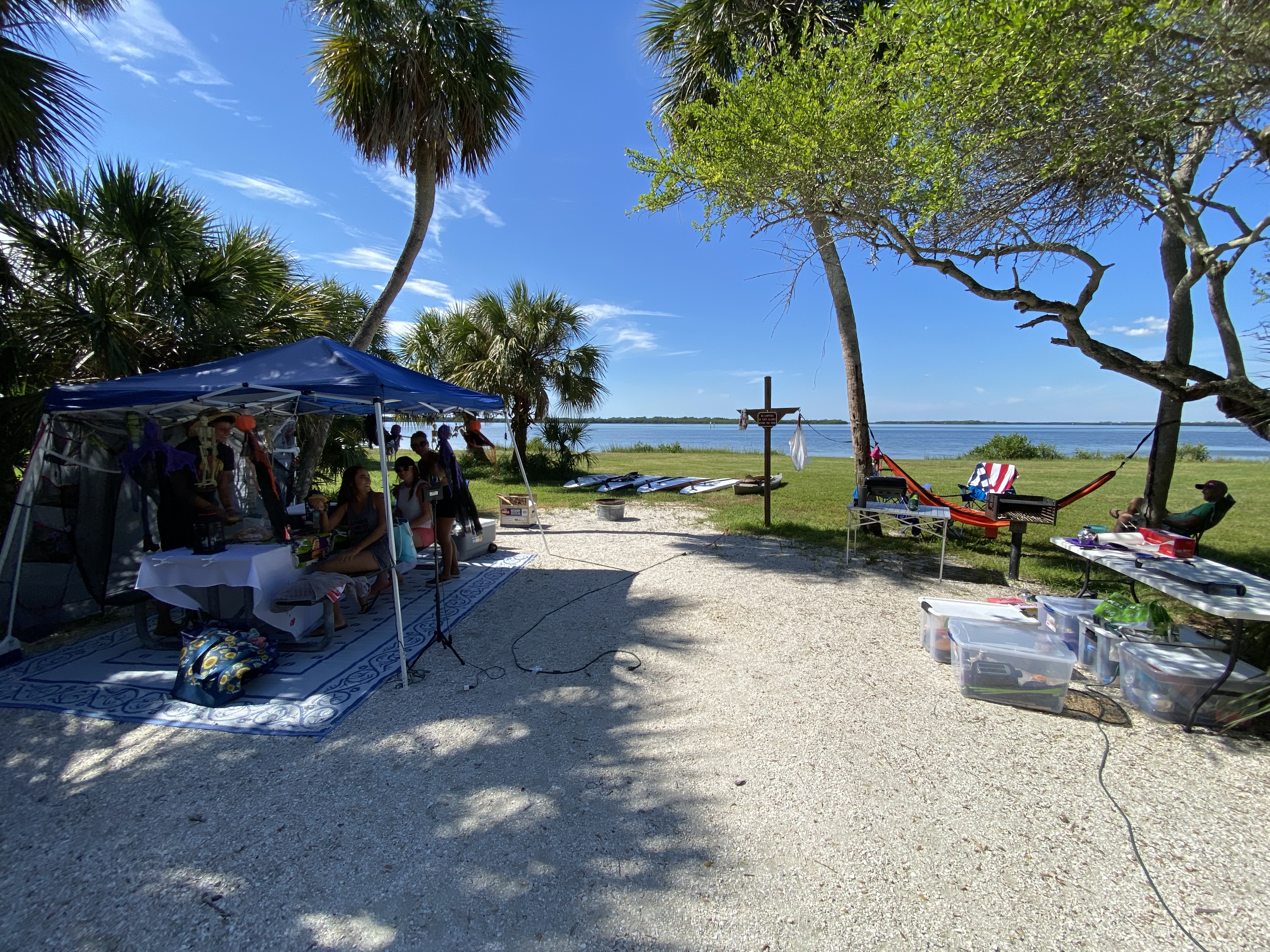 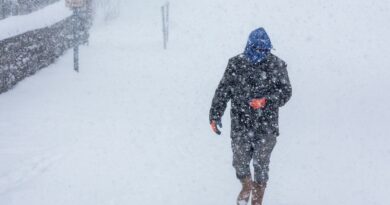 Coronavirus Italy: Deaths surge by HALF to 366 – largest daily rise since outbreak began