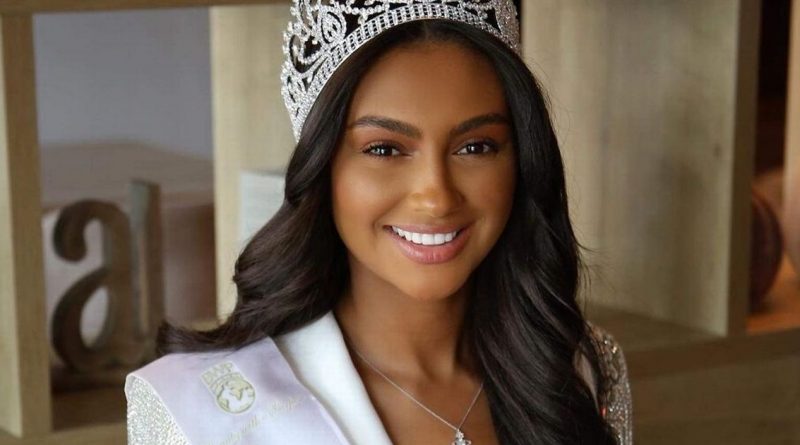 Miss Wales beauty queen Darcey Corria, 21, has been rushed to hospital following a horror motorway crash in which she broke her neck.

The 21-year-old broke her neck and pelvis during a horror motorway crash and remains in hospital with the injuries after a South Wales motorway crash.

Current Miss Wales Corria is currently being cared for in Cardiff at the University Hospital of Wales, with two breaks to bones in her neck as well as a broken pelvis.

Her family are said to be supporting the 21-year-old Barry-born beauty queen, with the Miss Wales group hoping she will be able to compete in the Miss Universe contest in May.

A statement from Miss Wales organisers read: "Darcey is receiving much love and support from her close family who have been reassured that she is expected to make a full recovery."

They added that the accident had an "immediate impact" on her "preparation for Miss World", but that they remain "confident" that Darcey will compete later this year.

Their statement added that Darcey would hopefully "still be able to fly the flag for Wales thanks to her own personal determination, the love and support of her family and the incredible team of medics at UHW."

South Wales Police have since released a statement regarding the crash, which injured Race Equality First volunteer Darcey Corria.

South Wales Police's statement read: "Because of the nature of the collision it has been necessary to close the carriageway completely while investigations have been continuing.

"A female has been taken to the University Hospital of Wales with what are described as serious injuries."

The M4 eastbound remained completely closed for more than three hours as emergency services rushed to the scene of the horror crash, The Sun reported.

Darcey's Miss Wales biography adds that her time in the competition aims to "work towards equality for all ethnicities in Wales and empower the women of Wales to chase their dreams".

You can also get email updates on the day’s biggest stories straight to your inbox by signing up for our newsletters.

Keep up-to-date with your must-see news, features, videos and pictures throughout the day by following us on Facebook at facebook.com/thedailystar.

Parents have sued councils nearly £9m for accidents at school