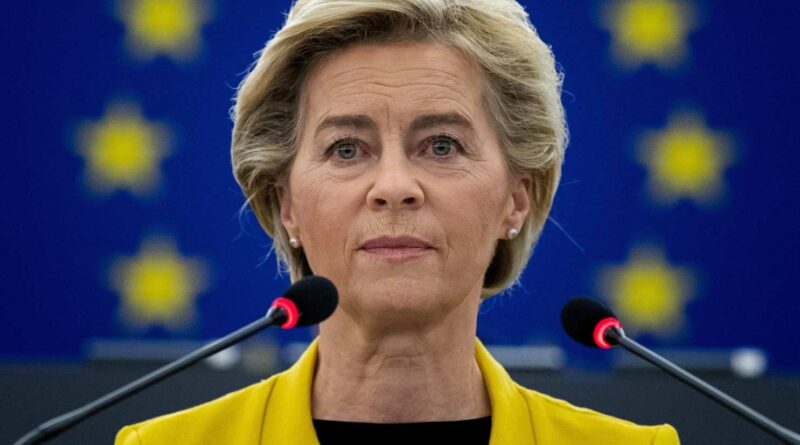 The Brussels supremo threw down Brexit battle lines ahead of the crunch cup tie in a stark break with the Commission's normal footie neutrality. 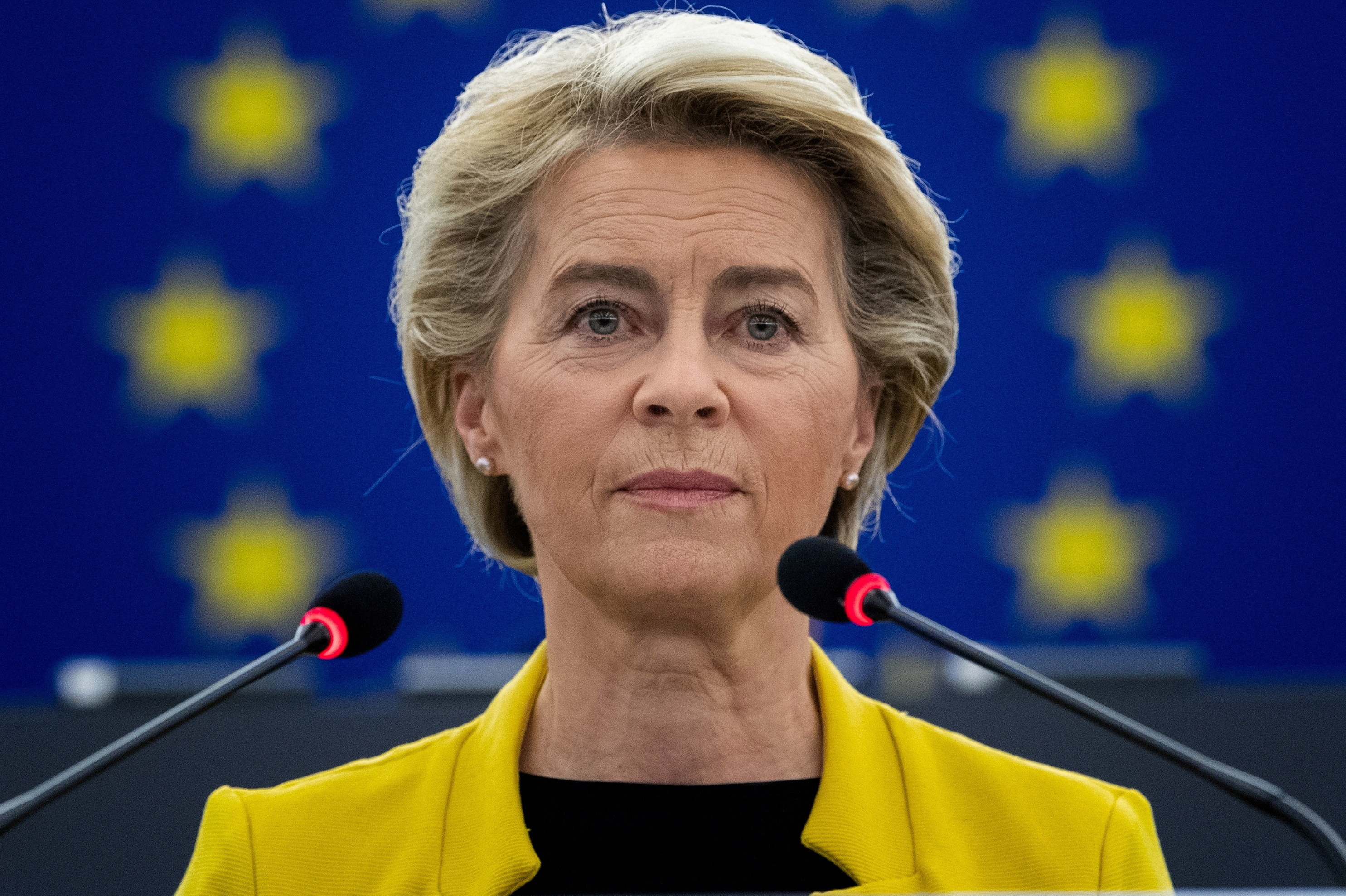 Despite living in London as a student, her spokesperson said today: "Her heart is with the Squadra Azzura so she will be supporting Italy on Sunday."

The German's own national side crashed out of the tournament following a historic Three Lions 2-0 victory at Wembley.

Gareth Southgate's squad will be cheered on Sunday by Boris Johnson who is attending the match – and this morning decked Downing Street in St George's flags.

Ms von der Leyen nailed her colours to the mast amid fresh wrangling with Britain over a hefty Brexit bill.

A row erupted today when the EU slapped the UK with a £40.8billion divorce settlement.

Downing Street furiously rejected the figure and insisted it's more like £37billion.

A No10 spokesperson hit back: "We don't recognise that figure, it's an estimate produced by the EU for its own internal accounting purposes." 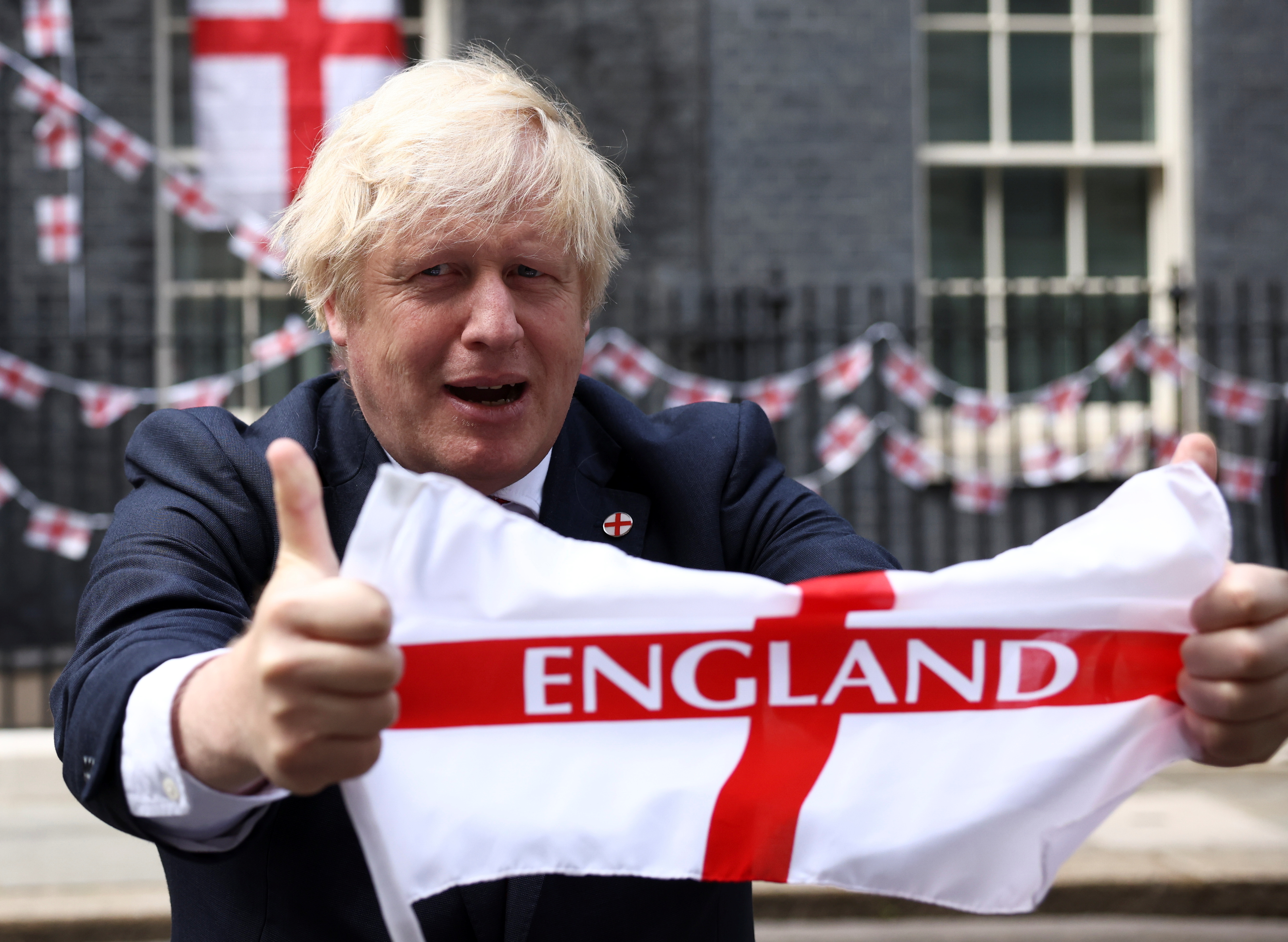 For example, it doesn't reflect all the money owed back to the UK, which reduces the amount we pay."

Boris Johnson agreed to pay a divorce bill to foot the cost of the spending pledges made during the UK's 47-year membership.

A European Commission spokesman insisted the new figure is "correct".

Call of the Wilde: Montreal Canadiens felled by the Columbus Blue Jackets 5-2