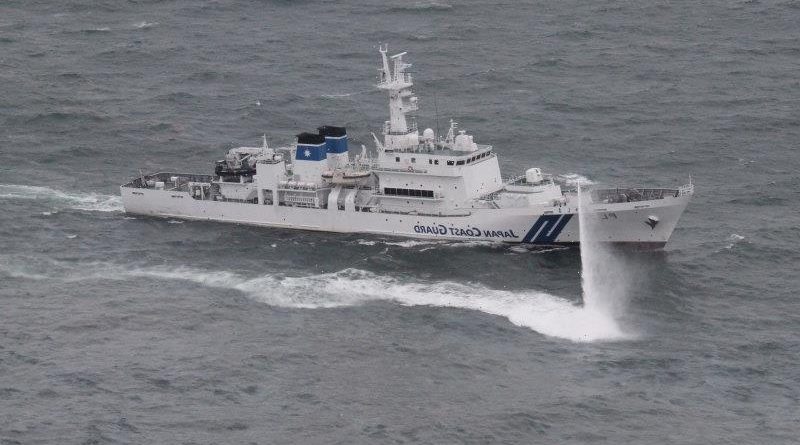 The Hong Kong-flagged cargo ship Jin Tian has sunk off south-western Japan and rescue efforts are under way.

The vessel carrying 22 crew members sank early on Wednesday 110 kilometres west of the remote Danjo islands, part of Nagasaki prefecture, a Japan Coast Guard spokesman said, confirming an earlier Kyodo News report. The coast guard received a distress call at 11.15pm on Tuesday, he said, adding the cause of the sinking was still unknown. 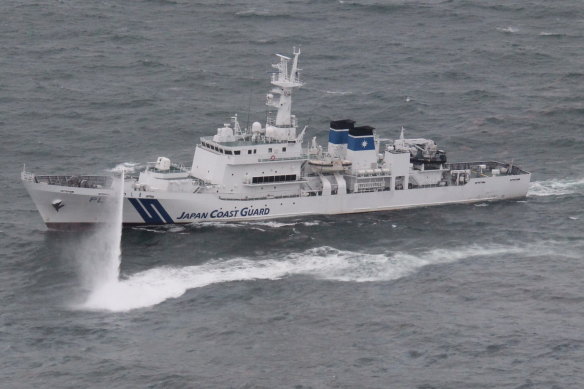 The incident, coming during an unusually frigid week in Japan, appears to be the worst since a cargo ship carrying almost 6000 cattle sank in 2019 off the coast, leaving most of the crew of 39 missing at sea.

The Jin Tian crew consisted of 14 Chinese nationals and eight from Myanmar, the Coast Guard said. They boarded emergency rafts at 2.40am, and the ship went under six minutes later, they added.

Yazidis held captive by ISIL reunite with their families in Iraq 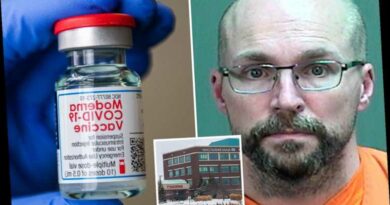