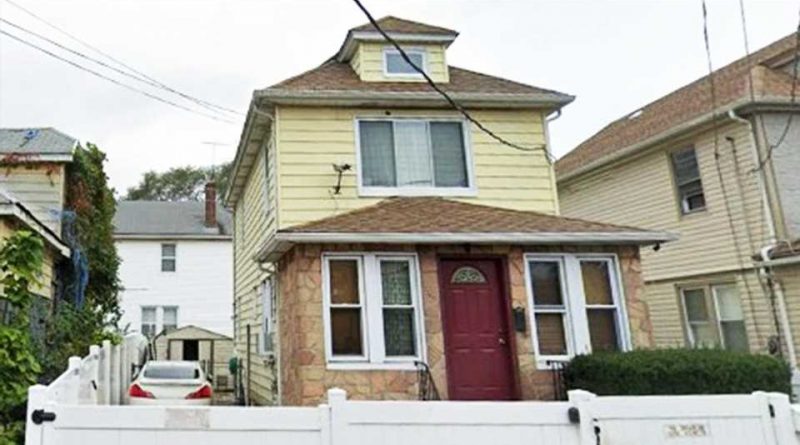 CHILLING new details have emerged following the discovery of a woman's decomposing body found wrapped in a plastic bag in a New York basement.

Gilbert Legendre, 65, said he was cleaning out his home in Queens when he uncovered the human remains on Saturday afternoon. 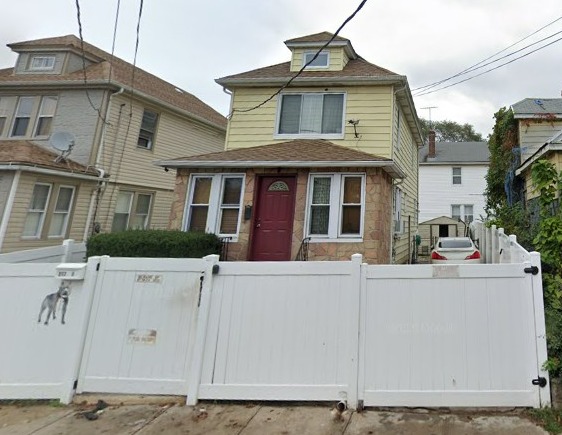 It's now emerged that his 30-year-old son has been questioned in connection with the death after being taken into custody.

He has not been charged with any crime.

But police suspect the remains are that of his girlfriend who disappeared four months ago.

The couple are both said to suffer from schizophrenia.

Legendre told The New York Daily News: "I didn’t show what I found.

"It’s Father’s Day. I’m just trying to see if I can wrap my head around this. My whole day is messed up."

Legendre had said he was investigating a strange smell in the basement, where his 30-year-old son lives.

The plastic bag of human bones had been hidden in a hole under boards of plywood, police told the outlet.

PLEASED TO SEE US, JACK?

The man called 911 when he found the remains.

An autopsy will help determine the victim's identity and cause of death. 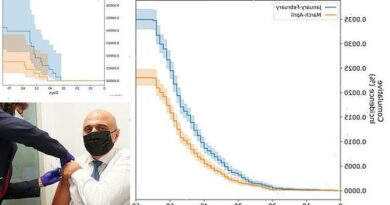