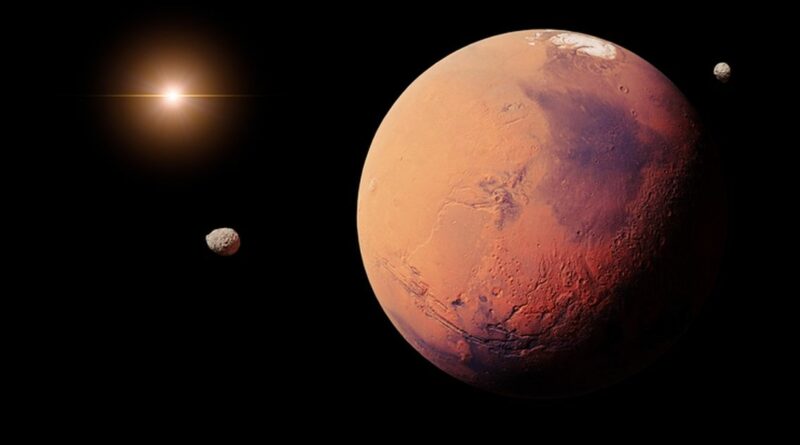 China has named its first rover to Mars after a mythical god of fire war as fears of a militaryspace race continue to grow.

Beijing surprisingly chose to call the rover Zhu Rong after the fearsome deity rather than its preferred option, Hongyi, which means "open mind".

Chinese tradition states Zhu Rong, who is believed to have had the body of a beast and a man's face, rode two dragons and used fire from heaven against his enemies, including Gong Gong, the lord of water, during battle.

The rover, which is onboard its Tianwen-1 probe, began orbiting Mars in February after launching last summer. It is expected to touch down on the Red Planet next month. It is feared the mission could increase tensions with the US after NASA's own rover, Perseverance, landed on Mars' surface in February.

China has been working hard to catch its rival in recent years, having launched the world's first quantum spacecraft to explore the moon's far side.

The Asian superpower now plans to build its own space station and is considering its first manned moon landing.

According to NASA, however, both countries traded data from their respective missions earlier this year.

"Zhu Rong is revered as the earliest god of fire in traditional Chinese culture, symbolising the use of fire to illuminate the earth and bring light," a statement from China's space agency said. "The first Mars rover was named Zhu Rong, and it means to ignite the fire for interstellar exploration in our country, and guide mankind to continue exploration and self-transcendence in the vast starry sky."

A poll by China authorities to name the rover saw Zhu Rong beat Hongyi by about 20%.

The legend states Zhu Rong was charged with defeating Gong Gong by heaven for lawbreaking.

Following his victory, the war is said to have broken one of the universe's foundations – balance and harmony. Natural disasters and anarchy followed, leaving Earth in total darkness. 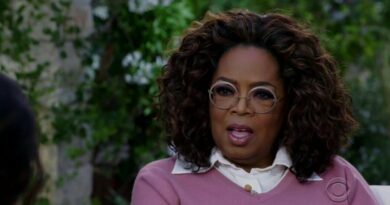 Meghan recounts conversations with royals about her son’s skin tone.