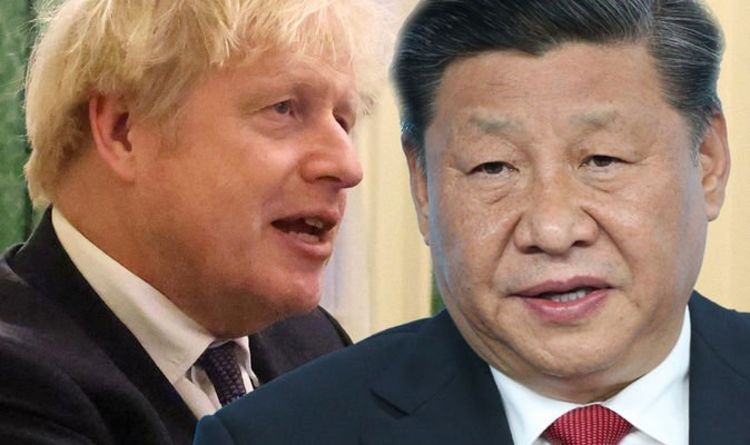 He said the use of pangolin scales to aid virility by Chinese medicine practitioners was “demented”. Pangolins, known as anteaters, are threatened by poachers who sell the animals to Chinese traditional medicine markets, such as the one where the disease broke out in the city of Wuhan in December 2019. Mr Johnson made the comments on Tuesday as he was speaking at a meeting of world leaders over protecting nature.

Mr Johnson said: “The coronavirus pandemic was the product of an imbalance in man’s relationship with the natural world.

“It originates from bats or pangolins, from the demented belief that if you grind up the scales of a pangolin you will somehow become more potent or whatever it is people believe.”

The comments drew the wrath of Beijing who have said Mr Johnson’s comments were “groundless conjecture”. 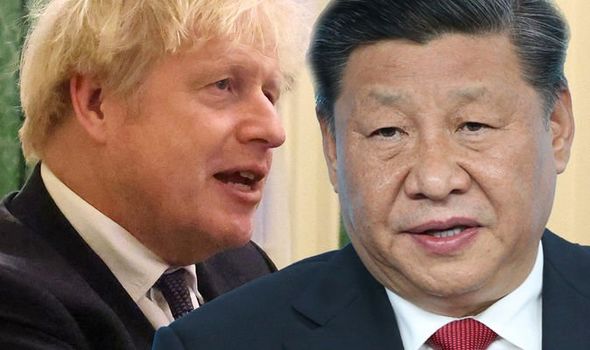 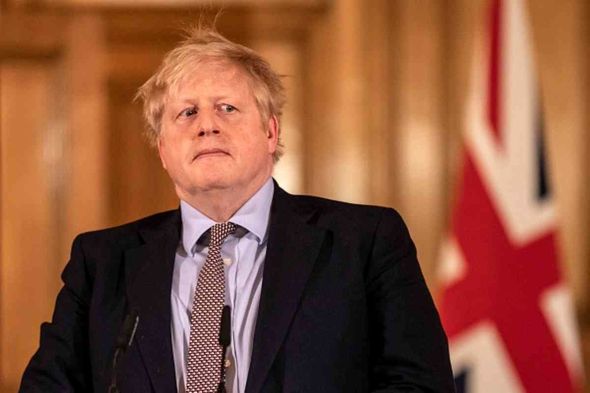 He added: “Groundless conjecture or hype-up of the issue will only disrupt normal international co-operation on origin-tracing.”

Mr Johnson used his speech at an environmental summit on Tuesday to outline his thoughts on the origin of coronavirus.

In response, China accused Boris Johnson of “groundless conjecture” after the Prime Minister suggested that coronavirus could have spread from people grinding up the scales of pangolins. 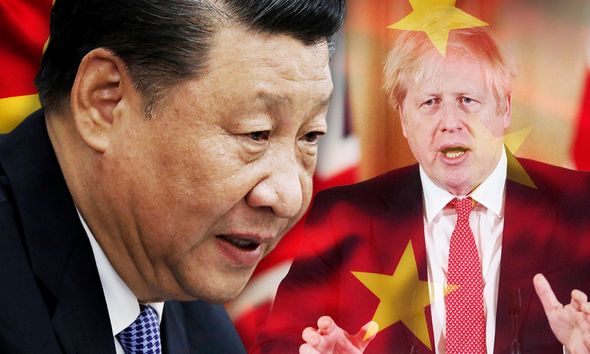 He said: “Groundless conjecture or hype-up of the issue will only disrupt normal international co-operation on origin-tracing.”

Mr Johnson, at his speech on Tuesday, articulated his thoughts about how coronavirus made the jump from animal to man.

He added that the virus, “originates from this collision between mankind and the natural world and we’ve got to stop it”.

The Prime Minister fell back on his affection for Ancient Greek history to illustrate his point. 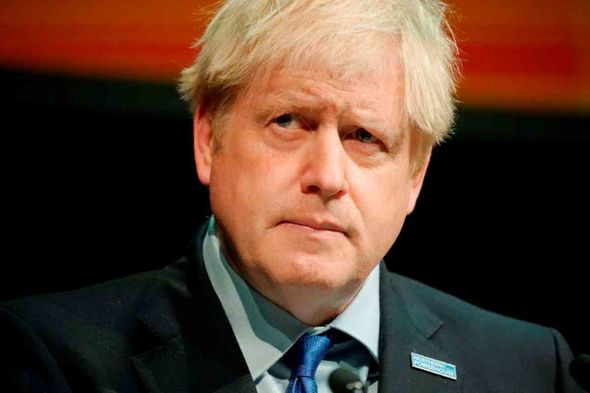 He said: “Like the original plague which struck the Greeks I seem to remember in book one of the Iliad, it is a zoonotic disease.”

His words came as a World Health Organisation (WHO) team will finally arrive on Thursday in the city of Wuhan, where coronavirus was first detected in late 2019.

The WHO was held up for many days before being granted access to Wuhan.

This has reinforced conclusions that China is covering up its actions when the disease was first detected in Wuhan in December.