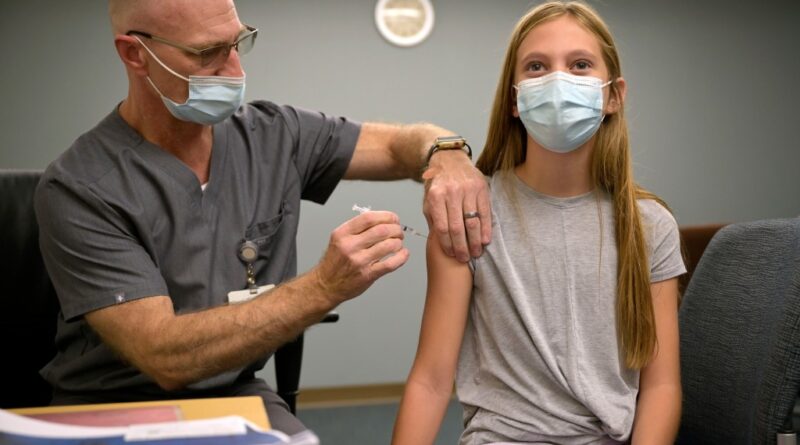 A group of metro public health agencies has urged Colorado Gov. Jared Polis to issue a statewide mask mandate and vaccine passports in indoor settings because of a surge in COVID-19 in the state’s hospitals.

The health officials called for requiring proof of vaccination for patrons and staff in indoor areas considered high-risk such as bars, restaurants, gyms, sporting events and other large-group gatherings, and for requiring face coverings for those ages 2 and up in public indoor settings that don’t require vaccine passports.

“Implementing these mitigation strategies is urgently needed, in conjunction with expansion of access to no-cost monoclonal antibody treatments and other actions that relieve the health system, to protect Colorado’s already-compromised hospital capacity,” the letter stated. “These requirements must be statewide, given the statewide nature of Colorado’s shared hospital ecosystem.”

Polis has resisted issuing another statewide mask mandate (the last one mostly ended in May), and in July, had declared Colorado’s state of pandemic emergency over. But case counts in Colorado have since increased and hospitals have warned the latest COVID surge could require medical care to be rationed, as noted in the letter. Polis has said the entire state is now considered high-risk and he encouraged all adults at least six months out from their completed vaccinations to get booster shots.

In an interview with Face of the Nation on Sunday, Polis answered questions about implementing health restrictions by saying businesses have put in their own measures and that COVID-19 is most dangerous to those who are unvaccinated. Last week, he pointed to New Mexico, saying that despite its mask mandate, the state has similar case counts to Colorado.

But public health officials from the Metro Denver Partnership for Health argued in their letter for the benefits of mask orders.

“Mask mandates have been proven effective. The most recent modeling report from the Colorado School of Public Health identifies ‘immediate increases in transmission control measures such as mask wearing’ as a strategy for reducing future hospital demand,” it states. The letter notes that six states have these statewide orders and all of them aside from New Mexico have case rates that are lower than Colorado’s.

Dr. Bill Burman, executive director of the Public Health Institute at Denver Health and former MDPH co-chair, said in a news release from the Colorado Health Institute on Monday that the group is calling for both vaccine requirements and mask mandates to help address the challenges the state is facing as well as future surges.

“We need both right now if we are going to get through this pandemic,” he said.

The agencies’ directors also asked Polis to require vaccines without allowing for regular testing to replace getting them for several sectors across the state, including staff and volunteers in schools and licensed child care settings as well as shelters and other congregate living facilities;  health care providers who don’t already have mandates; and all state, county, city employees, those serving on boards and commissions and elected councils and contractors.

“In addition to the threats to hospital capacity, the current surge more broadly threatens our schools’ abilities to remain open and in-person, our region’s continued economic recovery, and the health and safety of all Coloradans,”  the letter stated. “We urgently request your leadership in responding to this crisis.”

Dr. Fauci: US will be in for a 'bad fall' if treatments don't work 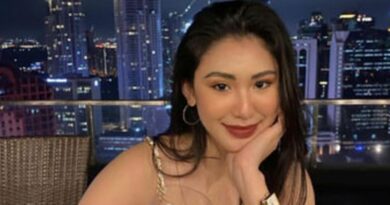