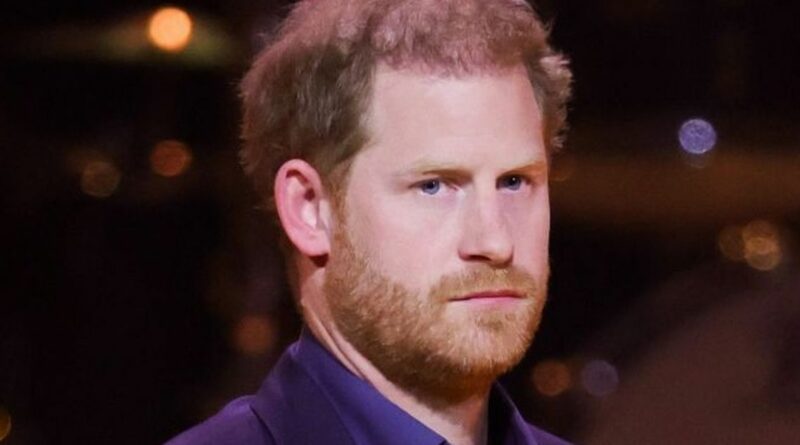 A mental health firm that the Duke of Sussex is working for has been slammed as "not walking the walk" following a "sneaky pay cut" which has left staff furious.

This comes after Prince Harry, 37, was made chief impact officer at the Silicon Valley start-up company BetterUp last March.

But the organisation – which claims to combine "world-class coaching, AI technology and behavioural science experts" to deliver change – has recently introduced a proposed payment restructure.

Staff and coaches at the company are branding the restructure a "sneaky pay cut" and have allegedly been left angered by the move.

One coach told US website The Daily Beast: “This is the way capitalism I suppose works.

"But for a company [whose] mission is to help empower people throughout the world… They’re not walking the walk."

According to the website, none of the coaches knew what Harry's role at the firm is, claiming that the company has "hired and hired and hired" multiple staff over the last two years.

Reportedly, staff questioned how meaningful the Duke of Sussex's role within BetterUp is, wondering whether it is simply marketing “smoke and mirrors”.

The company, which is valued at $5 billion (around £3.9 billion) has said it is working to modify its payment plans.

Some of the 2,000 mental health life coaches are now threatening to quit their jobs or sue the start-up company – but BetterUp has allegedly written to coaches to promise that none of them will face a cut in their wages.

Turkey to send troops to Libya at Tripoli's request – Erdogan