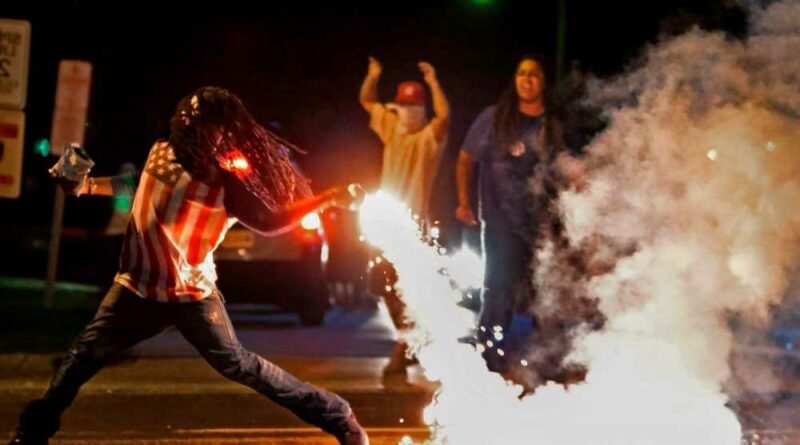 Former NY sportswriter reveals she was raped by MLB player

Three journalists with Al Jazeera who were tear-gassed during a protest in Ferguson, Missouri, after Michael Brown’s death in 2014 have settled a lawsuit with the county whose SWAT team fired the tear gas.

St. Charles County agreed to pay $280,000, according to the law firm Lathrop GPM, which represented the journalists.

The St. Louis suburb of Ferguson became a focal point for the racial injustice movement after 18-year-old Brown, who was Black, was fatally shot by a white police officer during a street confrontation on Aug. 9, 2014. The officer, Darren Wilson, was not charged with a crime but resigned in November 2014.

The shooting led to months of protests that drew media from around the world. The Al Jazeera America journalists — correspondent Ash-har Quraishi, producer Marla Cichowski and photojournalist Sam Winslade — were preparing for a live broadcast when the St. Charles County SWAT team officers fired tear gas toward them. Those officers were among several from the St. Louis region who were brought to Ferguson during the demonstrations.

The law firm said video evidence contradicted police claims that tear gas was used in response to protesters throwing bottles and rocks at officers. The firm said several videos showed that there were no protesters in the area and no one was throwing anything at police.

St. Charles County spokeswoman Mary Enger said a SWAT team deputy fired the canister “to clear an area near what he did not know at the time was an Al Jazeera news crew.” She said the county and the deputy continue to “maintain that the deputy exercised proper judgment in firing a single tear gas canister during a period of unprecedented public disorder in the region.”

Bernie Rhodes, the attorney for the journalists, said the award was much larger than other settlements involving journalists in Ferguson because those settlements were reached before George Floyd’s death in Minneapolis in May 2020, which was captured on video. Former Minneapolis police Officer Derek Chauvin, who is white, faces sentencing Friday after being convicted in April in the death of Floyd, who was Black.

“The jury’s verdict finding Chauvin guilty of George Floyd’s murder represents a turning point in America: jurors will no longer rely on law enforcement’s version of what happened, especially where there is video that affirmatively disproves the police,” Rhodes said in a news release. 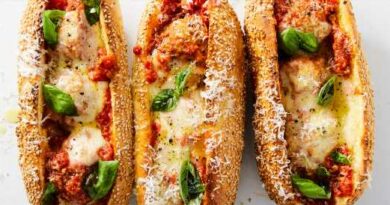