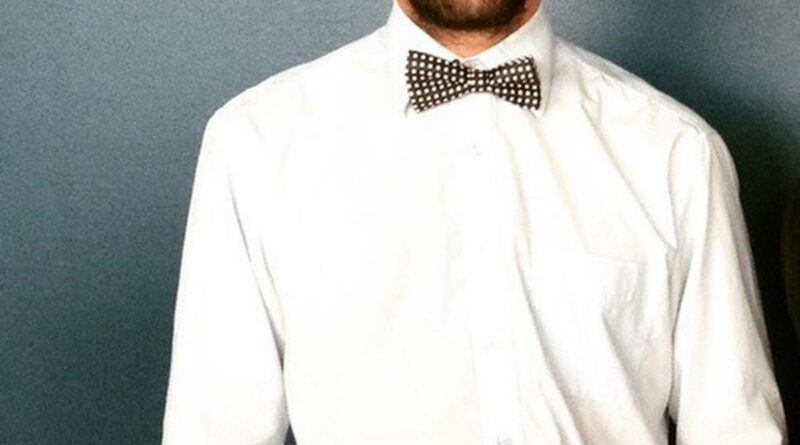 A Rotorua teacher anxious about the vaccine mandate has decided to quit his job, saying he hasn’t had enough time to fully consider his options.

All Rotorua schools, however, remained open yesterday as the public health order requiring education, health and disability workers to have at least one dose of the Covid-19 vaccination took effect.

Bethlehem College Chapman teacher of five years Phillip Brown said he was “sitting on the fence” about getting vaccinated and needed more time to research and make a final decision.

“For me, it is a line crossed putting something into my body which I am not sure about.

“I want to be careful and make sure I have got it all sorted as best I can before I go ahead – and that has taken me longer than until November 15.”

The former Years 5/6 teacher said the past month had been filled with “real fear, anxiety and worry” about the mandate. He said his students were “gutted” when they found out he was leaving, with some in tears.

“I didn’t plan on leaving for years. I love my job.”

He was undecided on whether to get the jab but said the “delivery” of the vaccine mandates decreased his desire to get it.

“I may be okay with the vaccine, and I may even lean towards it but I am just so opposed to that authoritarian ideology.”

He urged people to be “more understanding” of different perspectives.

“It is a terrible climate of feistiness right now, and it is just not where we need to be as a country.”

Rotorua Principals Association president Gary Veysi said he felt the region was in a good position after discussing the vaccine mandate with about 30 Rotorua principals at an association meeting last week.

But there was some concern for rural schools and those that could lose specialised teachers.

Veysi, principal at Mamaku School, said a teacher and a support staff member at his school were not yet vaccinated.

He understood both were waiting for the AstraZeneca vaccination to be made available.

They would take leave without pay until then.

Director general of health Ashley Bloomfield said last week the AstraZeneca vaccine will likely be available in late November for a small number of people, including those with jobs impacted by mandates and not willing to have the Pfizer jab.

Ministry of Education operations and integration leader Sean Teddy confirmed “all Bay of Plenty–Waiariki schools and kura [were] open for learning” yesterday.

Teddy said school boards and principals had been “planning and preparing” ahead to make sure teaching and learning continued.

“We connected with schools and kura across the country last week and our regional staff have been working with those school and kura leaders who anticipated they may experience some disruption.”

The ministry said it did not hold vaccine status information but was “investigating options” for collecting it on a national basis in a way that didn’t create extra work for schools.

New Zealand Educational Institute Te Riu Roa president Liam Rutherford said it did not have regional data but knew the number of unvaccinated members represented a “very small number” of their 50,000 members.

The union would work with unvaccinated members who requested assistance.

But that number had dropped to 60 and he expected it to be 20 by the end of the week, Tooley told the Rotorua Daily Post.

“I just want to mihi to my team as it’s taken stress, time and sacrifice to overcome equity issues and a massive ground game to find and communicate to people and get them where they needed to be by Monday.”

She could not specify how many members in the area were unvaccinated but said the mandate was impacting those working at the hospital and in the community.

New Zealand’s DHBs spokeswoman Rosemary Clements said DHBs had assessed there was about 2 to 3 per cent of their workforce who had not had one vaccination as of 9am on Monday.

Staff who had not been vaccinated and were in the “consultation phase” would be stood down on pay while their individual situations were worked through. 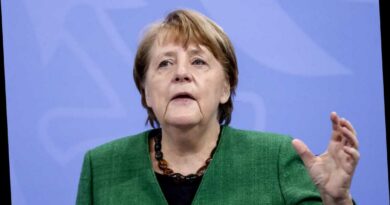