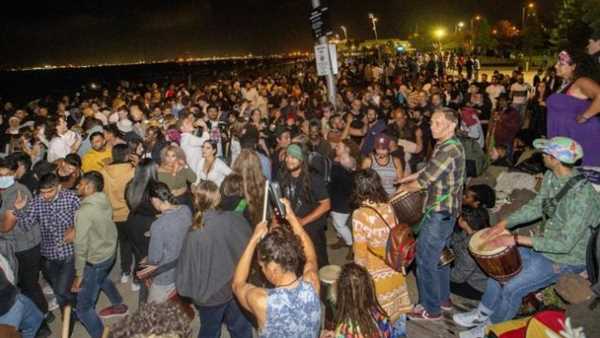 Australian health authorities are bracing for the worst after it was revealed Victoria’s latest confirmed cases of coronavirus went undetected for 10 days.

During that time, those infected visited a number of heavily populated venues – including a major shopping centre on Christmas Eve – exposing thousands of Melburnians to Covid-19.

There were no new Covid cases in the community today, Victoria’s health authorities said, but 170 primary contacts from yesterday’s eight cases had been identified and more cases were expected over coming days.

“I will expect that we will see more cases come out of the 170 close contacts and also the numbers continue to increase in terms of secondary contacts,” testing chief Jeroen Weimar said.

The race is now on to contact trace and test as many people as possible to get on top of the outbreak, which is believed to have spread from Sydney.

The suspected “patient zero” in this new outbreak visited Sydney before returning home to Melbourne on December 19.

Victoria has shut its border with NSW, which is battling to control an outbreak that started in the northern beaches but has now spread through the city and beyond.

A new cluster in Croydon in Sydney’s inner-west grew again yesterday, with more details about the movements of the large family at the centre of the outbreak released.

Authorities across both states pleaded with the public to avoid New Year’s celebrations last night amid fears they could lead to “superspreader” events.

While those in Sydney overwhelmingly complied, it was a different story in Melbourne, where hundreds of people packed St Kilda beach and Federation Square to ring in 2021.

Gino D'Acampo WINS battle to close footpath next to his £1.25m house