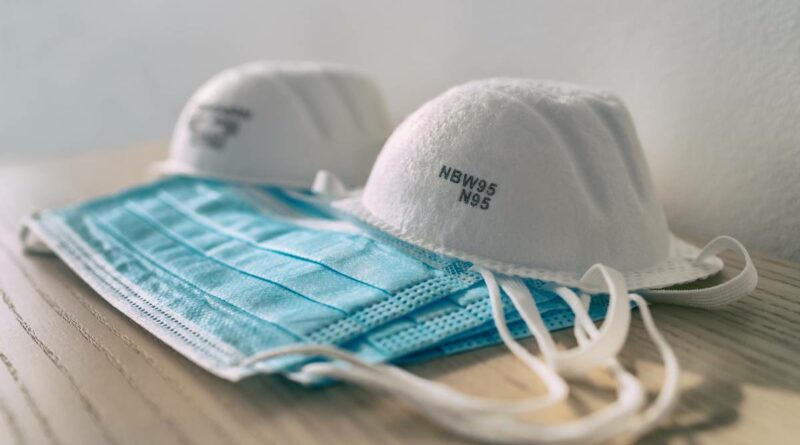 By Hamish Cardwell of RNZ

Meanwhile, disability advocates say vulnerable people with legitimate exemptions are being traumatised by being denied access to shops.

Last month the Government announced face coverings were now mandatory for those 12 and over on public transport and in shops.

But what’s not well known is that people with certain physical or mental conditions don’t have to mask up.

You can apply for an exemption card to show people if challenged, but there is no requirement to carry one – you just need to meet the criteria under the health orders.

He said there have been lots of nasty incidents.

“What we’re finding is that there are a whole lot of people who are fraudulently claiming to have a mask exemption, and people are getting really quite abusive and aggressive with retail workers when [they’re] asking them to put a mask on.”

Last week, a worker at a Blenheim organisation that provides photocopying services told RNZ they fielded dozens of requests to print off illegitimate exemption documents in just a single day.

Where to get a vaccination in Auckland – without a booking

Groups are also providing information online about how to exploit the system to get a card.

Disabled Persons Assembly NZ chief executive Prudence Walker said she was gutted and lost for words that people were abusing the system.

“That puts the security staff in an extremely difficult situation, because they are then forced to try and determine whether that person’s genuine or not.

“And that’s when you get into the situation about potentially discriminating against people.”

Morrison said guards could ask to see a mask exemption card, but nothing more.

You also do not need proof, such as a doctor’s certificate, to get hold of an exemption card.

Disabled Person’s Assembly NZ is one of the main organisations tasked with administering exemptions. It has granted 8000 in the past two months.

Walker said there has been a recent increase in illegitimate attempts to get documentation.

Meanwhile, she said lots of people with legitimate exemptions have told her organisation they have felt bullied into revealing incredibly personal information to convince shopkeepers to let them enter their stores unmasked.

An Auckland man RNZ is calling Jay said he felt traumatised after being barred entry into a supermarket.

“My heart sank, and my legs felt wobbly, and I struggled to breathe. Mentally, I was gutted to be honest. I didn’t think they would say no.

“The door person went on the phone with the store manager, and I guess I was still hoping he would come back with a yes, but it was still a no.”

Jay said since the incident he hardly ventures out anymore.

Harford said the rules were confusing and have not been well communicated.

He and Morrison are demanding the Government make presenting proof of an exemption mandatory.

“That would take a lot of heat out of these sorts of situations that many people are finding themselves in.”

The Ministry of Health said it was disappointed to hear reports of exemption cards being misused, or counterfeit versions created.

It urged people to be respectful of those with legitimate reasons not to wear a face covering. 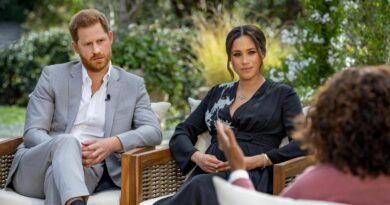 Girl, 13, missing from her home in Peak District as cops launch major hunt