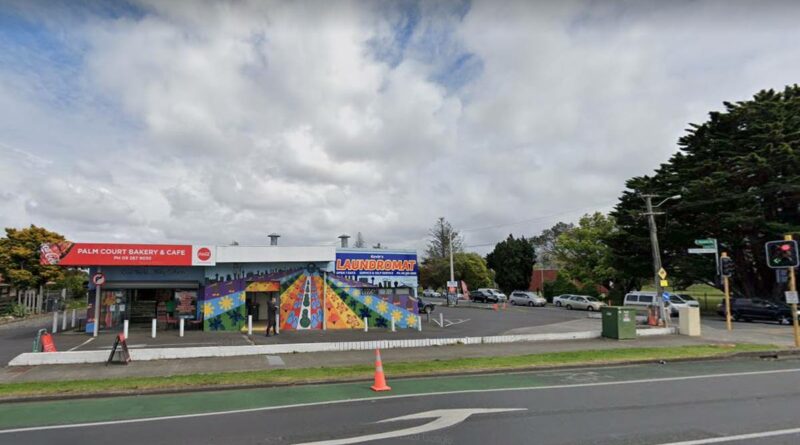 New locations of interest released show a person with Covid was out shopping on Saturday afternoon.

Anyone who was at the shop is being told to stay home and to get a test immediately.

“Stay at home, test immediately as well as five days after you were exposed at this location of interest.

“Please continue to stay at home until you receive a negative day-five test result.”

People who were in the shop during that time on Saturday are also urged to record their visit on the ministry’s website or to call Healthline on: 0800 611 116.

And there could be new locations reported outside of Auckland, after confirmation that three people – including two children – have tested positive for the virus in the Waikato region.

The Ministry of Health released a list of new locations or exposure events shortly before 9am.

Many of those places of interest outside of Auckland are linked to a supermarket truck driver, an essential worker, delivered supplies outside of the city before testing positive for the virus.

The driver is said to be contact of a current case.

More businesses, shops, pharmacies and shopping centres were identified on the list yesterday.

The latest anyone with the virus has been in the community is now last Thursday, when a Covid-positive person was at the Blue Sea Laundromat at 792 Great South Rd in Wiri, South Auckland.

The person was there between 3pm and 5pm and anyone who was at the laundromat during that time is told to self-isolate for 14 days after that day and to get a Covid test immediately.

People are also urged to record their visit via the Ministry of Health website or to call Healthline on 0800 611 116. 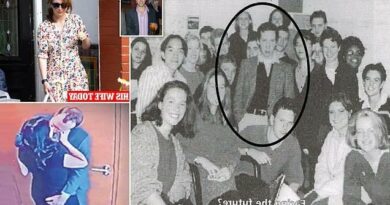