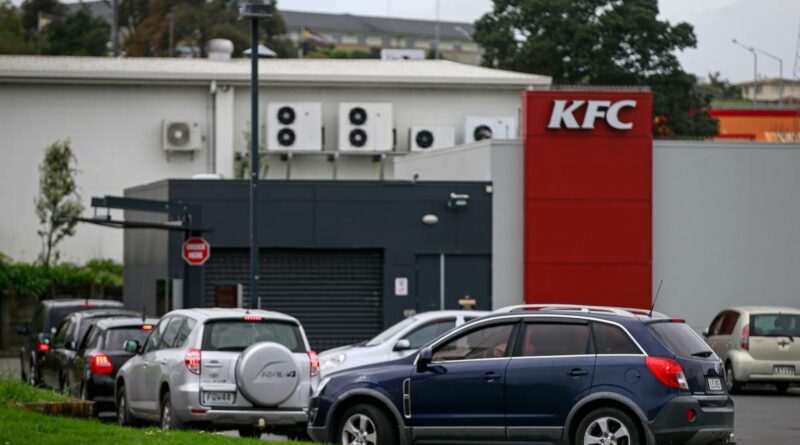 An idea to set up vaccination buses or centres near Auckland KFCs has caught on with the Government, now in talks with the fast-food chain.

Earlier this week, an Auckland councillor proposed the idea that vaccination buses or centres should be set up at KFCs across Auckland to vaccinate those waiting in line for their fried chicken.

While many Aucklanders are eager to get their hands on a long-awaited takeaway meal, Josephine Bartley believes it’s a perfect opportunity to vaccinate locals in Covid-19 hotspots.

“People are going to be waiting in line for ages anyway, they might as well get a vaccination while they’re there,” she said earlier this week.

On Monday, the Maungakiekie-Tāmaki councillor reached out to KFC NZ franchise holder Restaurant Brands and shared her finger-lickin’ idea.

The email states the KFC NZ franchise holder has been approached by the Government “to discuss the potential of this concept”.

After a long 35 days Aucklanders rushed to get their fast food fix in the early hours of Wednesday morning.

By 12.30am80 cars were in line for McDonald’s on Lincoln Rd in West Auckland. The line was so long it filled the carpark and was spilling onto Lincoln Rd.

One West Auckland resident arrived just after 11pm to wait for a late-night snack. They weren’t alone – by 11.30pm at least five other vehicles were waiting for the drive-through to open. Half an hour later, the crowds had descended.

“We just came for a feed,” she said. “The masses will be out tomorrow so we thought just come in when we can, while everyone is sleeping.”

While there are KFCs located across the region, Bartley suggested vaccination centres should be set up at the fast-food joints in Covid hotspots such as Papatoetoe and Māngere.

“They’re in all the spots that the Government has highlighted that there’s focus of lifting the vaccination rate,” she said.

“Why would KFC not take this opportunity to do good in the community because they are well patronised by the local communities.”

The Ministry of Health and Restaurant Brands have been contacted for comment.

For more on the safety of the Covid-19 vaccine and other things you need to know, listen to our podcast Science Digest with Michelle Dickinson. 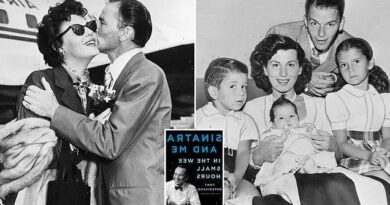 Frank Sinatra was into threesomes