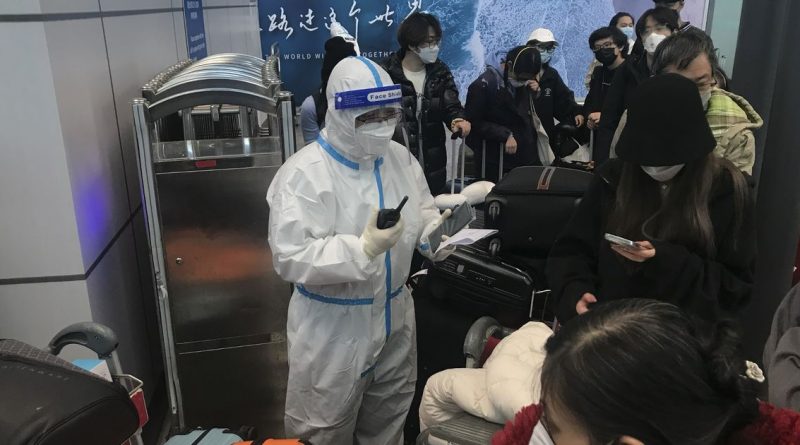 Up to half of tourists travelling from China to a holiday hotspot have tested positive for Covid-19 after Beijing loosened its quarantine rules following a surge in cases.

Italy recently started mandatory testing of inbound passengers from China and two flights – one from Shanghai and the other Beijing – were found to have 50% of travellers with the virus.

"The measure is essential to guarantee the surveillance and identification of any variants of the virus in order to protect the Italian population," said Italian health minister Orazio Schillaci.

It comes as China prepares to take a step back from horror Covid measures that have seen the country extremely isolated for the last several years – with the country to start issuing ordinary passports and visas for the first time since 2020.

The move is a step further from when Hong Kong scrapped its restrictive quarantine regulations for those who tested positive for the virus – with thousands of people at one point having been temporarily trapped inside Disneyland in a bid to control the outbreak.

Now, Beijing's announcement means millions of Chinese people could look to travel abroad for the Lunar New Year holiday in January – the first time many have been able to do so since the start of the pandemic.

And this, reports Sky News, has raised concerns as to whether tourists could spread coronavirus internationally and prompt a larger surge in infections – particularly with 50% of passengers travelling to Italy having tested positive already.

“They’ve [China] changed very quickly from a zero Covid approach to completely relaxing things, so maybe that’s happened too quickly to keep up,” Prof Dominic Dwyer, Australian infectious diseases expert and one of the team tasked with travelling to Wuhan early in 2021 to investigate the origins of the pandemic in a report for the World Health Organization (WHO), told the Guardian.

“We don’t know what variants are circulating in China at the moment … [and] whether those variants are different in terms of their response to vaccination.”

Following the announcement and fears; Japan, India and Taiwan have said travellers from the country will need virus tests.

Federal health officials in the US have also confirmed all travellers from China will need to show a negative Covid-19 test result before flying to the country.

There are no plans, however, for the UK to start looking at travel restrictions on visitors from China.

The country halted giving out visas to foreigners and passports to its own at the start of the Covid-19 pandemic in 2020, but the National Immigration Administration of China said it will restart taking applications for passports on January 8.

It will also resume issuing acceptance for tourists and businesspeople to come to Hong Kong, which is its own Chinese territory with its own border controls, and take applications for ordinary visas and residence permits.

The Government will "gradually resume" allowing in foreign tourists but gave no time-scale.

It also said on Monday it would scrap quarantine requirements for foreign travellers, effective from January 8.

But despite no longer needing to follow social distancing measures from December 29, Hong Kong is still enforcing a mandatory mask rule.

Libya conflict: What is happening in Libya? Why did a drone strike Libya?

Under fire over lockdown trip, close aide to UK's Johnson toughs it out 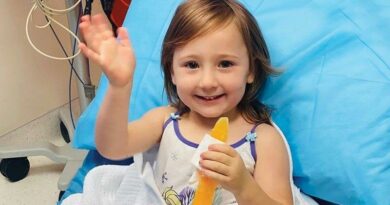