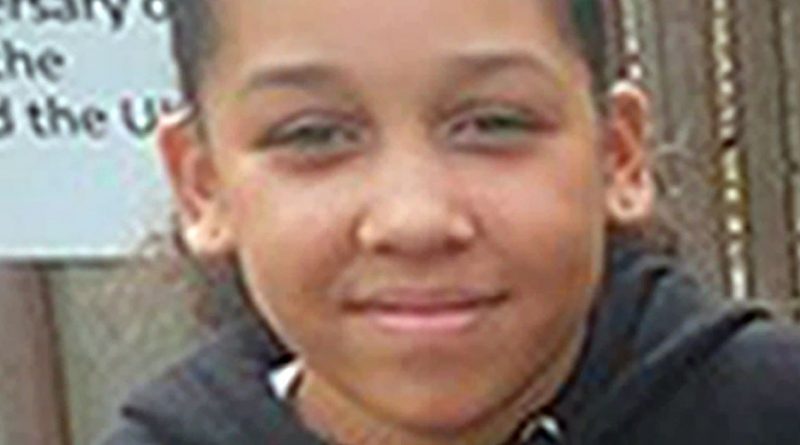 A heartbroken father of an 11-year-old girl who tragically died at a waterpark claims she was "left to drown" due to a "lack of urgency" among staff.

Leonard Hill is grieving the death of his "beautiful" daughter Kyra Hill, after the schoolgirl reportedly came into difficulty at an inflatable assault course at the Liquid Leisure Windsor in Datchet, Berkshire earlier this month.

He says he feels "really let down" after emergency services were alerted to a missing person report shortly after 4pm. His daughter was located just after 5.10pm after she vanished from a party.

Kyra was rushed to Wexham Park Hospital where she later died.

Speaking on Sky News, Mr Hill said: “I’m so sad that she’s gone, because me and her have an unbreakable bond, we’re that tight.

“They’ve ripped one of my closest people to me in life away from me because they haven’t acted in urgency.”

He told Sky she was found in a nine-by-12 metre pool.

Mr Hill continued: “I would say she was left to drown, because there’s no way she could have gone down in that same body of water and it’s taken you over 30 minutes to contact the emergency services.

“She had a chance, but lack of urgency, lack of interest, lack of action is the reason why my daughter is no longer here today.”

He said: "I will not stop until we uncover the whole truth as to what happened to Kyra and why she apparently drowned amid trained staff."

The grieving dad added he wants to "put the record straight" that the 11-year-old had not been playing on inflatables and was swimming in the area designated for swimming.

"She genuinely cared for everyone, big or small, old or young. She was pure in heart, mind, thoughts and action.

"She stood for what was true and right and was a natural leader. Popular amongst her peers, friends and family."

Mr Hill previously told the PA news agency that Kyra had not been playing on inflatables and was swimming in the area designated for swimming.

Liquid Leisure previously said in a statement: “We are all devastated by the tragic incident which took place in the designated swimming area of our lake and our thoughts are with the family and all those affected.

“We are fully co-operating with the authorities and the ongoing investigation, and we will provide further updates when we can.”

The park has been prevented from opening by the local council on health and safety grounds.

Mr Hill claims the firm has not been in contact with the family. 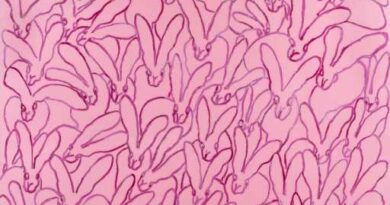