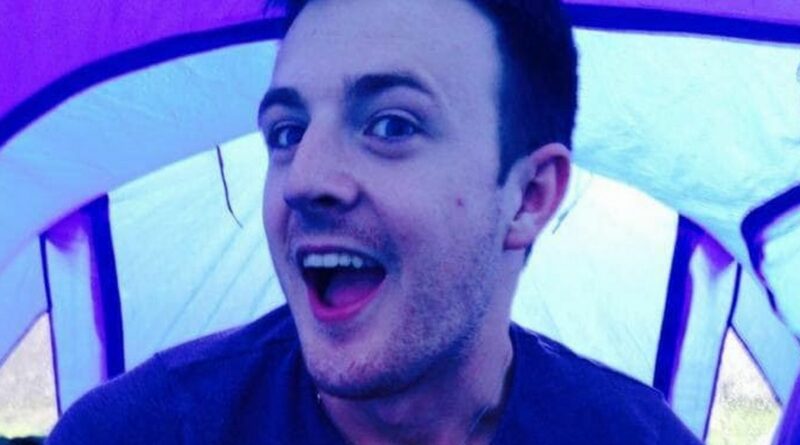 A father who killed himself had his ashes fired out of a confetti canon at Creamfields Festival this weekend.

Stuart Mitchell, 30, from Norwich, Norfolk, tragically took his own life in July, leaving behind his three-year-old son Oliver.

His sister Laura Mitchell, 32, said the pair were incredibly close and said her younger brother as "just so funny and a lovely person".

Stuart's family flogged his tickets to the festival after his death. Ryan Millen and cousin Liam Millen bought them and said they were "rocked to their cores" when they found out why the tickets were being sold.

The pair had Stuart's face printed on a "celebration of life" banner that said: "This last dance is for you mate." Stuart's dad Julian asked the lads if they would scatter his son's ashes at the festival so he could "go there one last time," but the boys took it further and contacted festival management to have the ashes blasted out of a cannon during Tiesto's set.

Ironically, it was a Tiesto remix – Adagio for Strings – that was played at Stuart's funeral.

Ryan said: "Words cannot express our gratitude to his family, to everyone who listened to his story and took pictures with the banner, and most importantly to the Creamfields production team for going above and beyond to honour his memory in such a fitting way.

"Stuart Mitchell, we are humbled to have been allowed to help you complete your journey with us.

"You will forever be a part of one of your favourite places. A piece of you will always be with Creamfields."

Ryan is planning to meet the Mitchells now, and has already spoken to Stuart's mum on FaceTime. He and his cousin managed to raise over £1,000 for suicide prevention charity Papyrus.

Stuart's sister Laura said: "He’d have gone out his way to show love and support to a family, he’d have made sure that person got to Creamfields.

"So how strange, or perfect it is that his tickets landed in the right hands. It’s like a weird blessing." 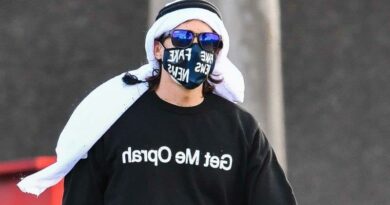 How to win the lottery – tips and tricks