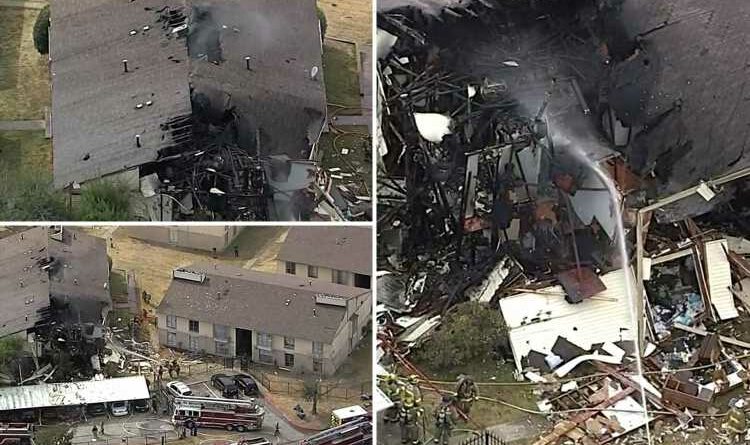 SEVEN people, including four firefighters, were injured after a gas leak explosion toppled an apartment building engulfed in flames. 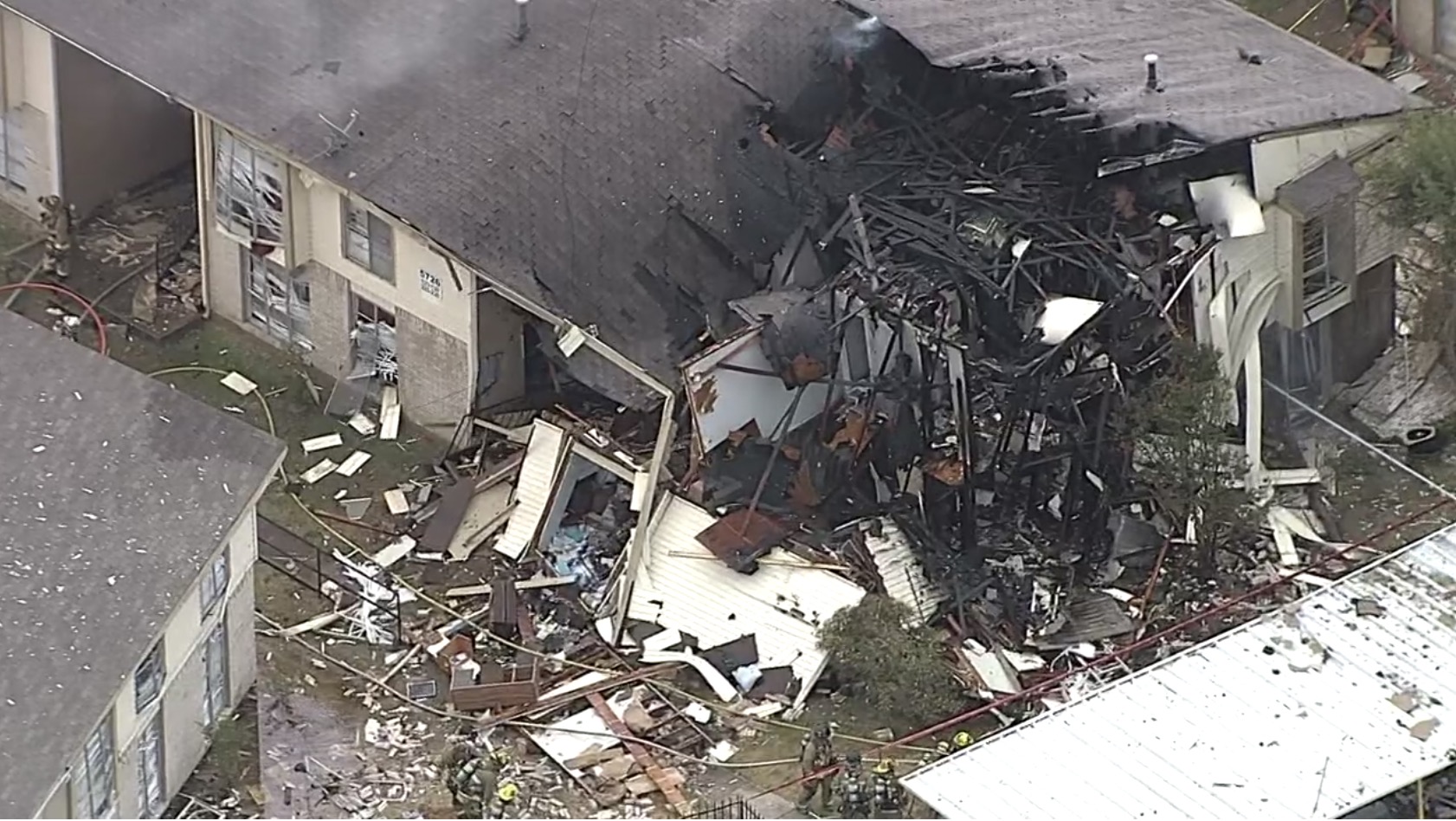 The large fire at the apartment complex is near Paul Quinn College.

Jason Evans with Dallas Fire-Rescue told NBC 5 that firefighters arrived and confirmed the smell of natural gas at a building near the entrance.

As firefighters investigated the scene, an explosion reportedly occurred leading to the partial collapse of one building.

Four firefighters and three civilians were injured in the blast.

The victims were reportedly transported to Parkland Hospital for evaluation.

Two of the firefighters are said to be in critical condition.

The severity of the other five victim's injuries are not currently known.

Video from the scene showed smoke coming from the roof of a two-story building that had partially collapsed.

Part of one of the two-story buildings collapsed as the windows appeared to have been blown out on an adjacent building.

Debris was scattered around the corner of the building near the collapse.

"I just heard a really big explosion and I was in my mom's house, and it shook her apartment," a witness told WFAA,

There is no confirmation on what caused the leak or if any other residences are affected by the explosion.

"This is a terrible situation. The scene remains active. Multiple crews are involved in the response, including Atmos.

"Please pray for our firefighters and for the civilians who have been injured," Dallas Mayor Eric Johnson tweeted. 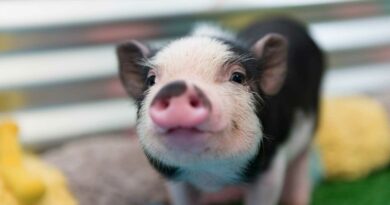 She ‘earned her freedom now’: Pregnant pig escapes farm, gives birth to piglets in the woods

Boy, 15, fights for life after being stabbed more than TWENTY times