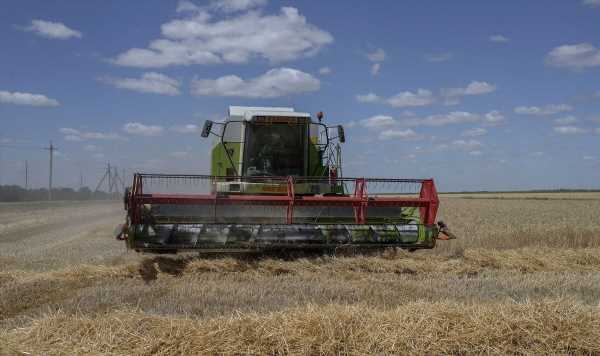 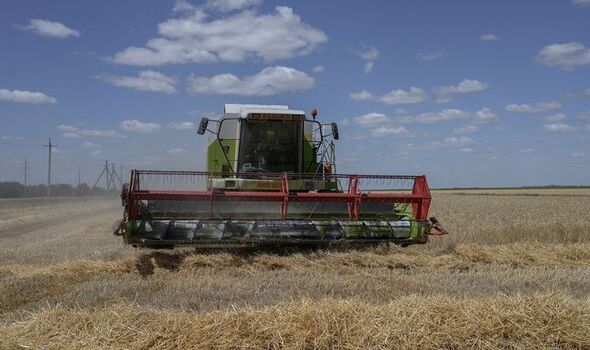 Turkey’s President Recep Tayyip Erdogan, United Nations Secretary General Antonio Guterres and officials from both warring nations will be present at the ceremony in Istanbul. Mr Guterres has been striving to enable Ukraine to export millions of grain stockpiles stuck in ports for months due to the war, in order to ease a global food crisis that pushed up food prices.

The plan involves joint controls of ships as they leave and arrive at Black Sea ports and a mechanism to ensure the safety of the transfer routes.

A co-ordination centre for the shipping of exports would be established in Istanbul and would include UN, Turkish, Russian and Ukrainian officials.

The news came after it was declared that Putin’s forces are using “food terrorism” as a weapon of war, leaving millions facing famine in east Africa.

Human rights campaigner Lord Alton of Liverpool told the House of Lords that the Russian military is stealing Ukrainian grain, destroying the country’s agricultural infrastructure and blockading its ports.

Some 400 million people are said to be dependent on grain imported from Ukraine, including those living in the Horn of Africa.

Meanwhile, the CIA’s director has said he feels there is no credible intelligence to suggest Putin, 69, is in bad health, despite his several seemingly frail appearances by the leader recently.

There has been speculation that Russia’s president is ill and may even have cancer.

But US spy boss William Burns joked that Putin is “too healthy”.

The ex-ambassador to Moscow added: “Putin really does believe his rhetoric. I’ve heard him say this privately over the years that Ukraine is not a real country. Well, real countries fight back.”