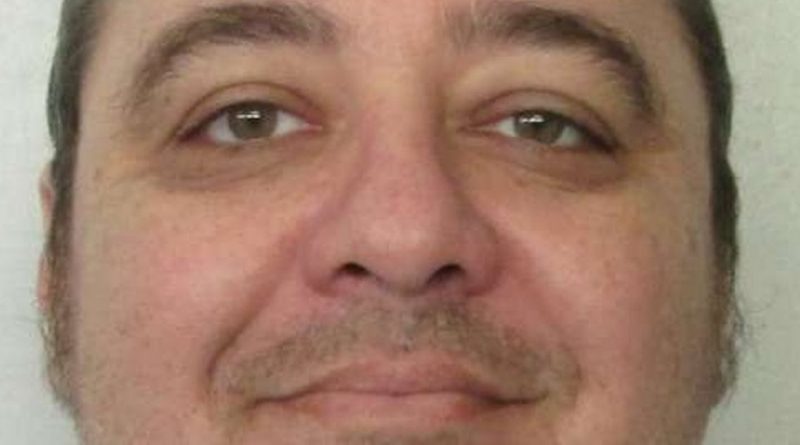 Death Row inmate and bounty hunter Kenneth Eugene Smith has dodged a lethal injection execution at the very last minute thanks to his lawyers.

The killer, who was charged with murdering the wife of a preacher for a £840 ($1000) bounty, was set to be put to death yesterday before his lawyers intervened.

Their last minute legal wrangling's meant that the decision of whether to execute Smith carried on after the planned time of 6pm, and executioners gave up at 11:21pm after failing to find a vein, The Mirror reported.

READ MORE: Ukrainian who claims second-longest confirmed kill did so with 6ft 5in behemoth rifle

Despite vacating the stay of execution, the Supreme Court heard claims that the lateness motion was "gamesmanship" on behalf of their Death Row client.

The midnight deadline passed and with Smith still alive, it seems his legal team managed to keep their client alive for another stretch of time after an appeal to an Alabama Circuit Court.

The Alabama Attorney General's Office immediately appealed to the US Supreme Court over the delay while Corrections Commissioner John Hamm released a statement.

He said: "Tonight at approximately 11.21pm we called off the execution. We got notice some time after 10pm about being cleared legally to proceed with the execution.

"We started our protocol and at 11.21pm we decided that there was not enough time to complete the protocol before the midnight hour when the death warrant expired."

Troubles with "vein access" were apparently to blame, with executioners failing to find a required second vein after managing to identify a first for their lethal dosage.

Mr Hamm added that several attempts were made to find a second vein but he was unsure how many punctures had been made to Smith.

Smith and John Forrest Parker were found guilty of taking money to murder Elizabeth Sennett, 45, on behalf of her husband, who was deep in debt and wanted to cash out her insurance. 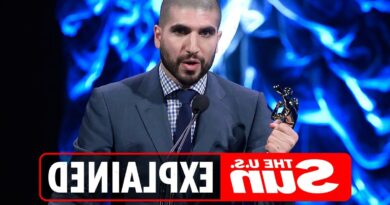 Why is Ariel Helwani leaving ESPN?