London: New Zealand’s Prime Minister Jacinda Ardern says diplomacy and dialogue with China is the key to preventing an invasion of Taiwan.

But Ardern, outlining her foreign policy approach to the prestigious foreign policy think tank Chatham House in London, declined to say what New Zealand would do if her approach failed, after Australia and the UK both warned that Russia’s invasion of Ukraine had a direct parallel with China’s intentions for Taiwan. 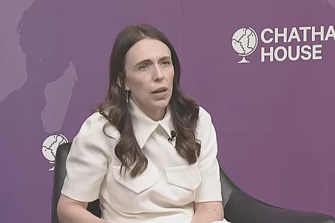 Ardern, like Albanese, was invited to attend this week’s NATO summit in Madrid which declared China a threat for the first time since in its inception.

China has bristled at the label, and also at Albanese for his comments made to The Australian Financial Review en route to the summit in which he drew a direct parallel between Russia’s war on Ukraine with China’s intentions for Taiwan, which it regards as its territory.

But Ardern said the lesson of the invasion of Ukraine for the Indo-Pacific was that war was never the answer.

“Here [in the Indo-Pacific] I would be loathed to assume any particular trajectory, let’s continue to make sure that we’re using diplomacy at every turn to try and prevent conflict in our region or any region because if there’s one lesson from the war in Ukraine, it’s that wars are devastating and never the answer,” she said.

“But equally, I think the message we want the world to take from the illegal and unjustified invasion of Ukraine is that there will be a response.”

When pressed by The Sydney Morning Herald and The Age why this approach had failed to deter Russian President Vladimir Putin and why it would work with China’s President Xi Jinping, Ardern said she was not the person to comment on the trajectory of what led to the invasion of Ukraine.

She also declined to state what New Zealand would do if her dialogue and diplomacy strategy failed and Xi invaded Taiwan. 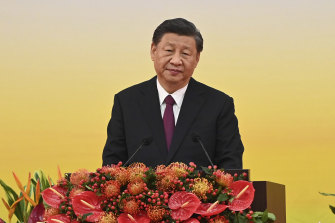 “What I will continue to push for is that we never just simply make an assumption that nothing can be done … and lead to nations — not naming names — being completely isolated because in a way then you create an inevitability.

She later added that militarisation in the region was not required in order to feel safe.

In her prepared remarks, Ardern said that New Zealand’s foreign policy was “fiercely independent” and relied on using multilateral institutions. She conceded they were not fit for purpose and needed reform, but said they gave an important voice to countries with small populations that would otherwise be geographically isolated.

She said an example of New Zealand’s multilateral approach was its introduction of a sanctions regime which it did not have until Russia invaded Ukraine earlier this year.

She also said that it would be wrong for New Zealand to “call out” China’s renewed presence in the Pacific region, saying Beijing had always had strong relations with Pacific nations.

“China has been a partner in aid and development projects in our regions for many years and it’s wrong for us to call out the increased presence when we welcome engagement on the Pacific region’s terms from others,” she said.

She said the nature of the engagement was key and that political systems should always remain sovereign and added that climate change was the greatest security priority in the Pacific.

“Climate change is a significant long-term security and development issue in Pacific Island countries and territories and it threatens aspects and it puts their very existence at risk,” she said.

Ardern’s policy catchphrase, coined during some of New Zealand’s harsh pandemic lockdowns, is “Be Strong, Be Kind.” 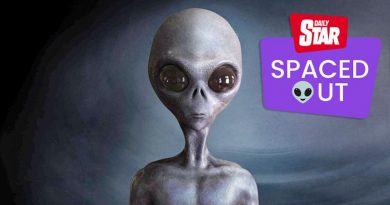 ‘Aliens have always been here and live under our ocean,’ claims UFO expert 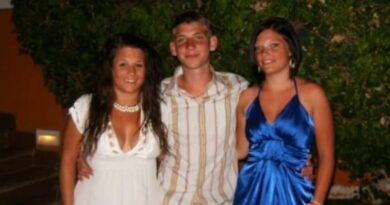 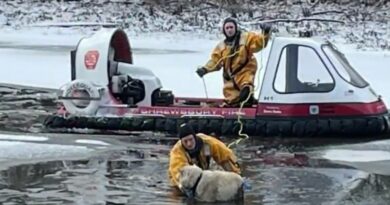